X
Advertise with us
GlobalData Thematic Research 27 May 2022 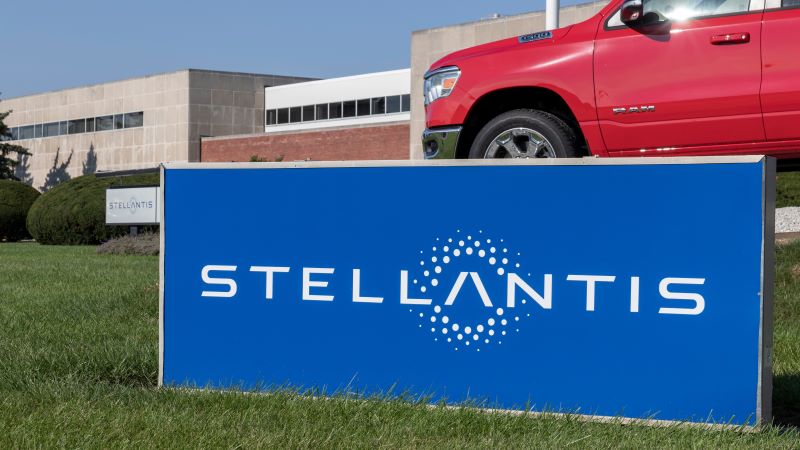 Stellantis- Jeep, Chrysler, and Dodge’s parent company and the fifth-largest automotive company in the world- is set to plead guilty to illegally concealing emissions produced by more than 100,000 older Ram pick-up trucks and Jeep SUVs sold in US markets. This follows a prolonged investigation by the US Department of Justice (DOJ), which began in 2019.

They are not the only offenders among automotive companies. Volkswagen is set to pay out £193 million ($242 million) in a settlement to over 90,000 drivers in the UK after it was found that the company installed emissions-cheating devices in their vehicles in 2015. Since then, they have forked out more than $30 billion worldwide. The DOJ was also investigating Mercedes-Benz parent company Daimler, as well as American car manufacturer Ford during the same period.

Car manufacturers often install ‘defeat devices’ in their vehicles to trick government exhaust emissions tests into believing that they fall within the legal limit of how much pollution they can emit. As evidenced above, if caught, car manufacturers must cough up a hefty fine, which is only fitting, as their consumers are left to cough up the effects of high levels of pollution from exhausts.

It is costly to lie about emissions, which begs the question- why risk it?

It is perhaps more a question of a lack of incentives to not cheat, rather than reasons to do so. But this varies depending on the jurisdiction. The US Environmental Protection Agency (EPA) is strict on emissions, despite the US being an overall laggard in environmental regulation. Volkswagen came clean after the US Environmental Protection Agency (EPA) threatened the company with withholding the certification that permits the car manufacturer from selling in the US market.

However, following the election of the Trump administration, the EPA lost its teeth, a victim of the broad lack of willingness of the government to act on environmental, social, and governance (ESG) issues.

The European regulatory market is very fragmented on this issue. While the rules are set by Brussels, it is the responsibility of individual governments in European countries to impose them. What this means, in practice, is that car manufacturers choose to conduct emissions tests within countries that will be less restrictive on the amount that vehicles can emit. This process often takes place within countries where these companies conduct their operations, contributing to the country’s economy.

Tug at purse strings, not heartstrings

It is clear that some companies consider themselves either too big to fail, or too big to be reprimanded, and the effectiveness of environmental regulation is beholden to whoever is in charge in the moment.

However, the picture is not completely bleak. The DOJ investigations into some of the largest automotive companies indicate that emissions will be taken seriously and looked at more closely in the future. Transparency over emissions is key if the manufacturer wants permission to sell vehicles in a certain market. Those who try to cheat the system will incur reputational and financial damage.