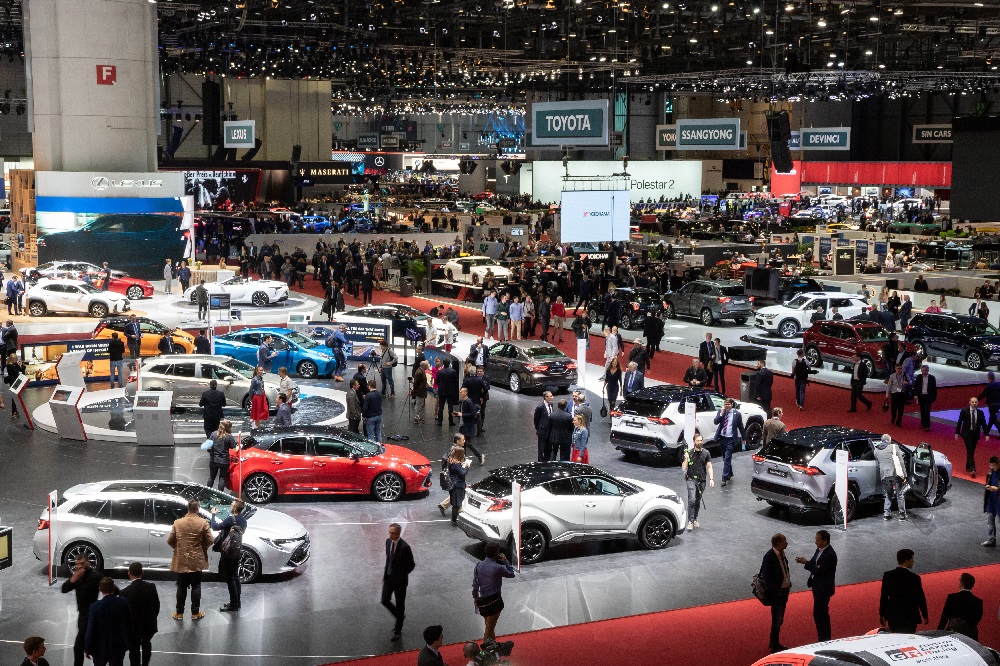 In ordinary times, the Geneva Motor Show, usually the first global automotive show in the calendar year, would have recently wrapped up at the Palexpo convention centre in Geneva, Switzerland. Predictably, though, it had been pre-emptively cancelled in June due to Covid-19 restrictions, just as last year’s event had been. But has anyone missed it?

The absence of this traditional means of launching vehicles and garnering interest may be exactly the catalyst that legacy automakers need. It is now vital for them to match the servitised paradigm in which consumers increasingly participate.

Despite a post-pandemic bounce back, the outlook for automakers is a long way from being positive. The latest issue is a semiconductor shortage, which has stalled the production lines of various original equipment manufacturers (OEMs). These kinds of exogenous shocks aside, though, automotive players face longer-term trends that, if not pre-empted, will erode margins to the point of being untenable.

The first is sustainability and regulation. Many major automakers have made announcements regarding their targets for electric vehicles (EVs) for this decade. As appealing as these may be to legislators and the public, the cost of pivoting existing infrastructure to EVs will be significant. In fact, costs will be greatest for incumbents with the most Internal Combustion Engine (ICE) infrastructure, including the possibility of stranded and sunk costs of irredeemable assets.

A second risk to profitability is overcapacity. Excess capacity affects automakers’ profitability due to the high fixed-capital costs of manufacturing on one side and the downward pressure of oversupply on prices on the other. This impairs their ability to pursue new strategies necessary to compete with mobility challengers.

A third danger is a long-term decrease in market volume caused by the success of the automotive megatrends of connected, autonomous, shared and electric (CASE) vehicles. This changes the industry value proposition into a servitised model, translating vehicles sold to miles travelled. In these circumstances, fleet operators, as opposed to consumers, will be the primary purchasers of vehicles.

These risks combined are an existential threat to most automotive players. One response is to invoke economies of scale through mergers and acquisitions, which realise manufacturing synergies quickly. The cost reductions from this are diminishing and limited, however, and must be bolstered on the revenue side by maximising sales and conversion rates.

Sales innovation can no longer take a back seat

There are a growing number of technologies available to both improve sales efficiency and reduce the overheads of traditional bricks and mortar.

The use of artificial intelligence (AI) for smart marketing is one way to do this. Applying data science and machine learning to the wealth of data amassed by automakers and dealerships can provide dynamic insights, enabling the right vehicles and products to be pushed at the right time to the right people.

These kinds of initiatives will help gear the industry further towards the physically lightweight, click and collect paradigm that consumers now expect.

The point of sale becomes more crucial than ever before

To make this prolonged and tangible impact necessary, sales innovation cannot be restricted to gimmicks and pilots as they often seem to be. Such initiatives must be conceived from a high strategic level, having a clear thesis and targeted outcomes. The point of sale will only become more vital as automakers reposition themselves to compete with mobility providers in an increasingly servitised economy.