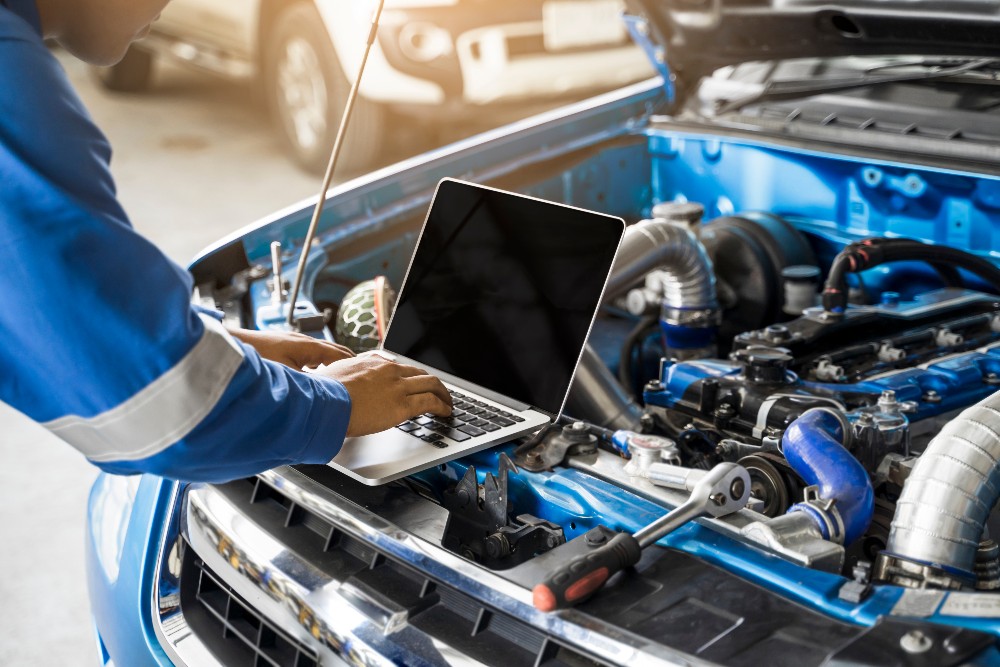 In EV terms, ranges and technological offerings are in many ways better in the current Chinese offerings. Credit: Have a nice day Photo / Shutterstock.

Chinese automotive manufacturers have been gearing up an assault on various international markets and Europe is firmly in their sights with recent launches achieving five-star safety ratings from Euro NCAP.

Lynk&Co, a Chinese automotive manufacturer run by Volvo owner Geely, released its 01 model in Europe in 2020. The 01 and another model called the ES8 released by Nio in Europe have now achieved five-star ratings under the notoriously arduous Euro NCAP testing regime. In Europe, firms have typically spent billions using the testing regime as a method of differentiating themselves from other manufacturers and Volvo has historically been a pioneer of this method of selling cars. In recent years, other firms have really pushed for five-star ratings too, with Tesla, Subaru and most prestigious vehicle launches aiming for the full five-star rating.

Euro NCAP five-star results have always been difficult to achieve, but in recent years companies have had to really up their offering in order to achieve it because new safety requirements demand sophisticated technology and sensors that allow pedestrian impact detection and automatic braking systems for instance.

Plenty of mainstream European incumbents cannot achieve five-star ratings because they focus on a particular price point and it is a decision all manufacturers have to make when choosing their target audience and vehicle price point. For instance, Dacia decided to trade some of the safety tech requirements in order to keep the unit cost down on its 2021 vehicles and has been awarded two stars on some vehicles.

Chinese manufacturers were expected to have to deal with a significant amount of consumer bias as they entered foreign markets, with a certain degree of reluctance to accept Chinese products as anything other than budget. However, this is very much opposed to the reality on the ground, where vehicles such as the MG ZS EV have achieved five-star ratings despite being one of the cheapest EVs for sale in Europe for a number of years.

The offering is now more about doing more for a consumer’s money for less, rather than being a poorly made alternative. In EV terms, ranges and technological offerings are in many ways better in the current Chinese offerings.

Lynk&Co and Nio have given themselves a very solid footing for the future in Europe and this can only be a competitive benefit for the market because it will encourage European manufacturers to produce more competitive products. Particularly in Europe, which is a market with less potent budget offerings in 2021, as most manufacturers have moved upmarket, meaning these Chinese offerings will be refreshing for the market.