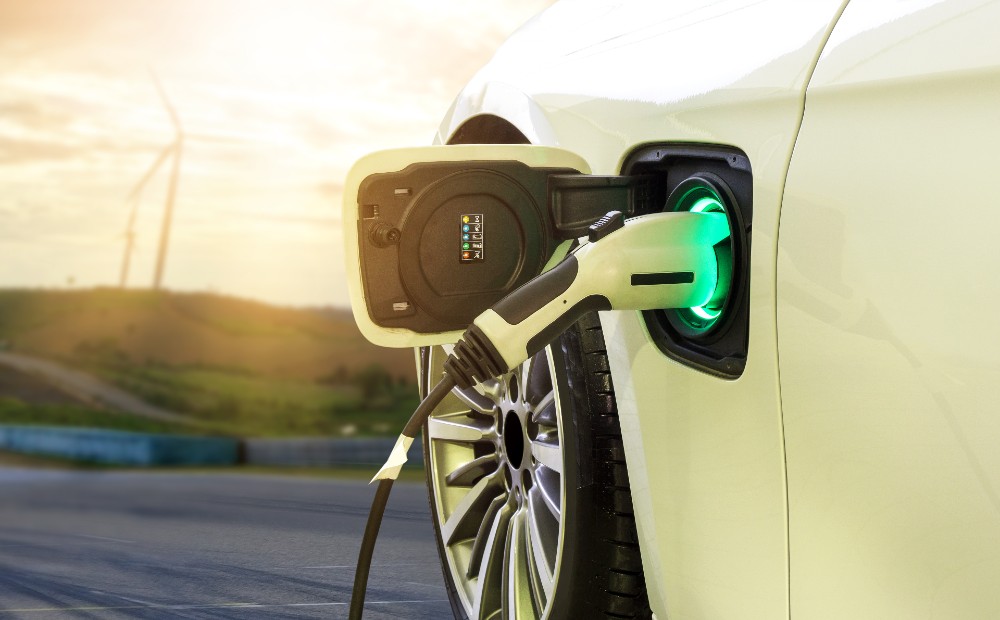 The demand for battery innovation is more pressing than ever as the battery EV market accelerates. Credit: Smile Fight / Shutterstock.

There is no doubt that the electric vehicle (EV) is one of the key themes of the past year. A slew of ambitious announcements from all major automakers along with government sustainability legislation has pushed the transition away from internal combustion engine (ICE) vehicles beyond the point of no return.

However, the battery technology that will ultimately underpin this transition is not yet clear. This is in spite of significant hype, bold proclamations and substantial investment in solid-state batteries particularly and the companies that are attempting to design and manufacture them. The reality, as ever, is more nuanced and uncertain.

Money may be pouring in, but the practical viability of solid-state batteries is a reasonable way-off yet

The solid-state battery replaces the liquid electrolyte in lithium-ion cells with a solid material. In theory, this improves the cell’s energy density, makes it faster to recharge, more resilient to rapid-charge cycles and less likely to catch fire in the event of puncture or damage. Looking at how major automakers have positioned themselves with this technology reveals an interesting landscape.

Volkswagen has invested $300m in Stanford spin-off QuantumScape since 2018, having worked with the company since 2012. VW is targeting the establishment of a production line for QuantumScape’s batteries by 2025. Ford and BMW also recently led a $130m investment round in solid-state start-up Solid Power, following a $20m joint investment in 2018.

Daimler surprised the industry in September 2020, offering a solid-state battery option on its eCitaro G articulated passenger bus. The batteries are manufactured by French company Blue Solutions (a subsidiary of Bolloré), which claims the solid-state cells have 25% greater energy density than comparable Li-ion ones.

In December 2020, Toyota disclosed plans to build a prototype solid-state battery vehicle in 2021, backed by an impressive, thousand-strong patent portfolio. This was perhaps unexpected given that Toyota has preferred to focus on hybrids rather than pure battery EVs. Its proposed solid-state battery pack is claimed to need just ten minutes to recharge compared with 30 for leading Li-ion packs and the vehicle purports to double the driving range of an equivalent Li-ion-powered vehicle.

It might appear that the future, therefore, is rosy for solid-state batteries. And that may well eventually prove to be the case. But challenges abound and setbacks will be more adverse and damaging in a frothy and hype-filled environment.

QuantumScape was knocked back by a short-selling report in April, which claimed that the company’s recent breakthrough data on temperature performance, charging and multi-layer cells are misleading. Since its all-time high in late December, the company’s share price is down more than 75% at the time of writing.

Daimler’s eCitaro bus, while being the first commercial application, is not without teething issues either. Surprisingly, the solid-state pack cannot yet charge as quickly as the regular Li-ion pack and it still operates at quite a high temperature, an as yet unsolved solid-state problem. More pressingly, several buses have had to be recalled due to potential short circuits caused by a suspected insulation defect in the solid-state cell modules, far from ideal publicity for the new technology, even if ultimately insignificant.

The most surprising fact about the current solid-state landscape is the absence of the most significant EV player; Tesla has no public plans for solid-state batteries, instead of improving the storage capacity and longevity of its existing Li-ion batteries. It is possible that it could join the solid-state ranks when the technology is more mature, but this approach is perhaps unexpectedly ‘traditional’ for a company (and CEO) famed for futurism and the pursuit of vertical integration.

Get used to more being promised than delivered, as in the case of autonomous vehicles

The demand for battery innovation is more pressing than ever as the battery EV market accelerates. The gaps between breakthroughs and commercialisation, however, should not be considered trivial or inevitably surmounted. Automotive stakeholders and investors would do well to apply lessons learned from the recent autonomous vehicle hype cycle, which saw significant overpromising and underdelivering followed by divestment and consolidation. Given such cautionary tales, the industry should consider spreading its research and capital resources across several battery technologies. No matter how enticing solid-state’s advertised rewards, there is still a not-insignificant prospect of heading down a potential technological cul-de-sac.