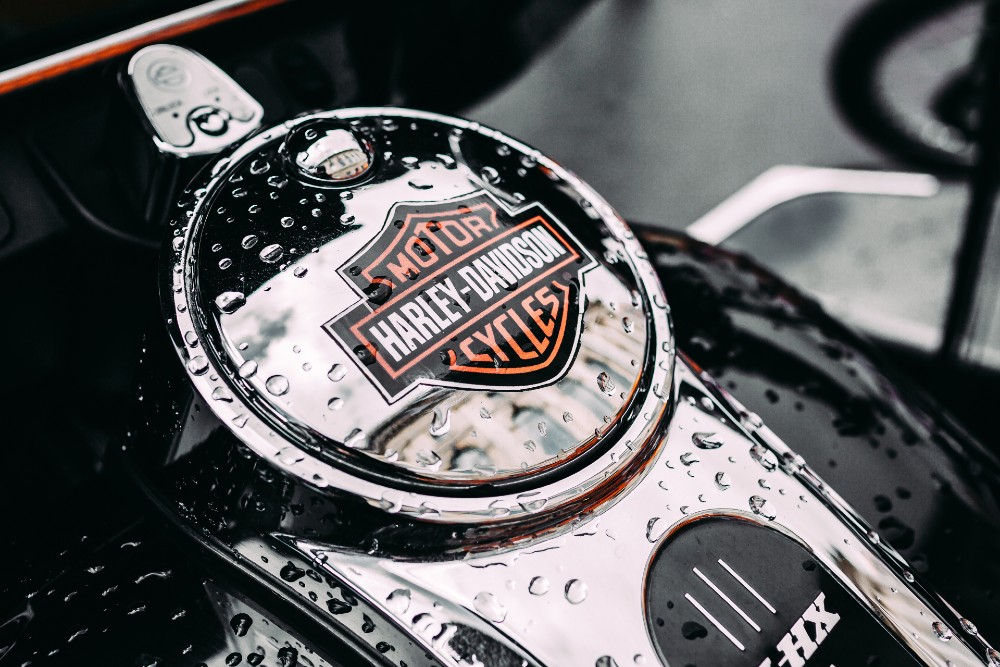 The Harley-Davidson brand needs to retain its position as a market innovator and leader. Credit: Alex Erofeenkov / Shutterstock.

The Harley-Davidson brand has long been a cornerstone of American values and capitalism. However, since the financial crisis of 2008, it has been in a phase of decline and has been papering over the cracks whilst trying to keep the business alive.

Drops in revenues, income and market share led the company to oust its former CEO in 2020 and once again rethink its strategy for the future.  The company has been hampered by political tensions and tariff wars throughout its history, but in a world where the Motorcycle industry is more competitive than ever before, the Harley-Davidson brand needs to retain its position as a market innovator and leader, otherwise, it faces being thrown to the curb.

The biggest problem that Harley-Davidson has faced is that it has tried to sell to everybody and could not clearly identify its target audience. Since the 2009 restructure, one of the key strategies was to appeal to a younger and more diverse audience after the brand had long been associated with middle-aged white males.

Marketing campaigns since the company’s inception in 1903 identify that clearly, and Harley-Davidson’s identity following the Second World War in which thousands of its motorcycles were used to help fight overseas. This only strengthened its stereotype and proved pivotal in creating the long-standing brand image of biker-gangs and counterculture that the company is synonymous with.

Poor brand management has meant the production of its motorcycles even today still has to feature old technology in order to appeal to its ageing but loyal audience, otherwise it faces losing that consumer confidence and brand loyalty.

However, the average age of a Harley-Davidson owner is said to be just below 50 years old, a figure that has continued to grow over time as the company has had its market share eaten away at by its closest competitors in KTM, Honda and BMW. The competition has successfully diversified their product portfolios over time and consumers have embraced the changes with the likes of adventure and off-road bikes.

The issue with Harley-Davidson seems deep-rooted, with its fanbase and any deviations away from the norm being its potential downfall. The company needs to work to market itself differently over time in order to take away this stigma.

In March 2021, the company opened up the new position of chief electric vehicle officer and appointed Ryan Morrissey into the post, who began in April. As well as this, Harley-Davidson also hired former Ford CEO Jim Farley to the board, an executive with experience in pushing for the switch over to electric vehicles after Ford announced plans to spend $22bn investing in the electrification of its product portfolio by 2025.

Both appointments push Harley-Davidson in the right direction and support ‘The Hardwire’ strategy for the company’s future. However, it still faces an uphill battle with questions still being asked about the long term reliability and range of batteries for expensive premium vehicles.