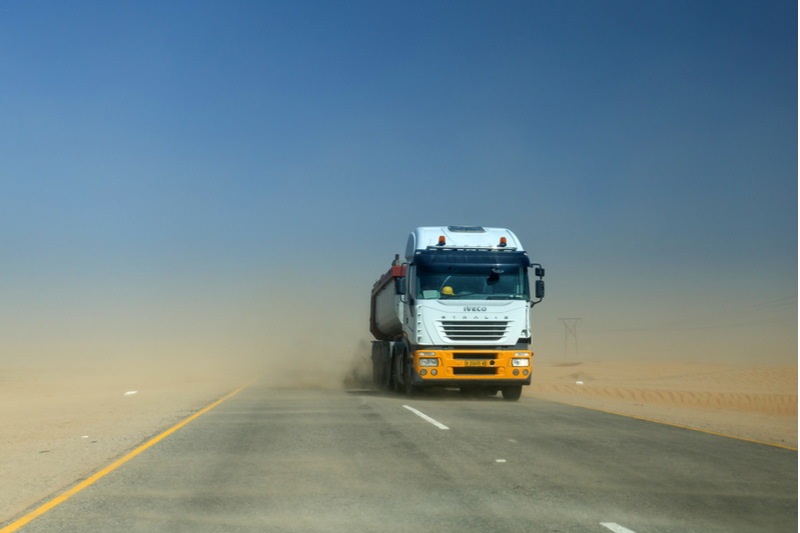 Freight logistic tech company, Kobo360, has raised $20m from a Series-A round backed by Goldman Sachs, as well as an extra $10m funding from Nigerian commercial banks.

Even though this is not the largest funding round for an African company (Egyptian startup Swvl achieved that with $42m announced in June) this round will allow the Nigerian firm to keep dreaming big.

Kobo360 has a fleet of 11,000 trucks and currently operates in Nigeria, Togo, Ghana and Kenya. The fresh funding will allow for the addition of 25,000 drivers accompanied by the expansion into a further 10 countries in Southeast and Central Africa by the end of 2020.

However, the young tech company, launched in 2017, is focused on improving its global logistics operating system (G-LOS). The blockchain-enabled technology aims to create a compact system that integrates all the stakeholders in the supply chain into one robust system.

Through the development of G-LOS, Kobo360 intends to expand to more supply-chain services and establish the company as a leading e-logistic company ahead of Kenyan competitor Lori systems.

Other lines of business for the Lagos-based company, such as its driver working capital programme, insurance products and a suite of driver services will benefit from the funding round.

Behind the image of a young start-up consolidating its domestic business is a company equipped with the fundamentals to become a huge force in Africa.

Representatives from its main investor, Goldman Sachs, highlighted the huge growth potential for the Nigerian company and its intention to continue supporting Kobo360 on its way up.

Kobo360 is well-positioned to dominate the huge long-haul freight market for SMEs and large enterprises.

The role the start-up has played in improving efficiency and transparency in the African cargo transportation industry has attracted the attention of big multinational clients such as Unilever, Honeywell and DHL.

Fruitful niches are waiting to be explored in Africa

Though some may overlook Africa, from a business stand-point, for anything except natural resources, Kobo360 is showing there is huge economic potential across the continent.

African countries are expected to grow their GDP at 4% annually and the working-age population is expected to increase by 450 million by 2035.

Additionally, the African Continental Free Trade Area (AfCTA) established in March last year, represents an opportunity for companies such as Swvn and Kobo 360 to thrive in a favourable environment.

These companies are expected to contribute significantly to the development of the region by offering end-to-end services. Cutting out the middleman reduces the possibilities for corrupt entities to play a role which, historically, has been a significant drag on economic development in many African countries.