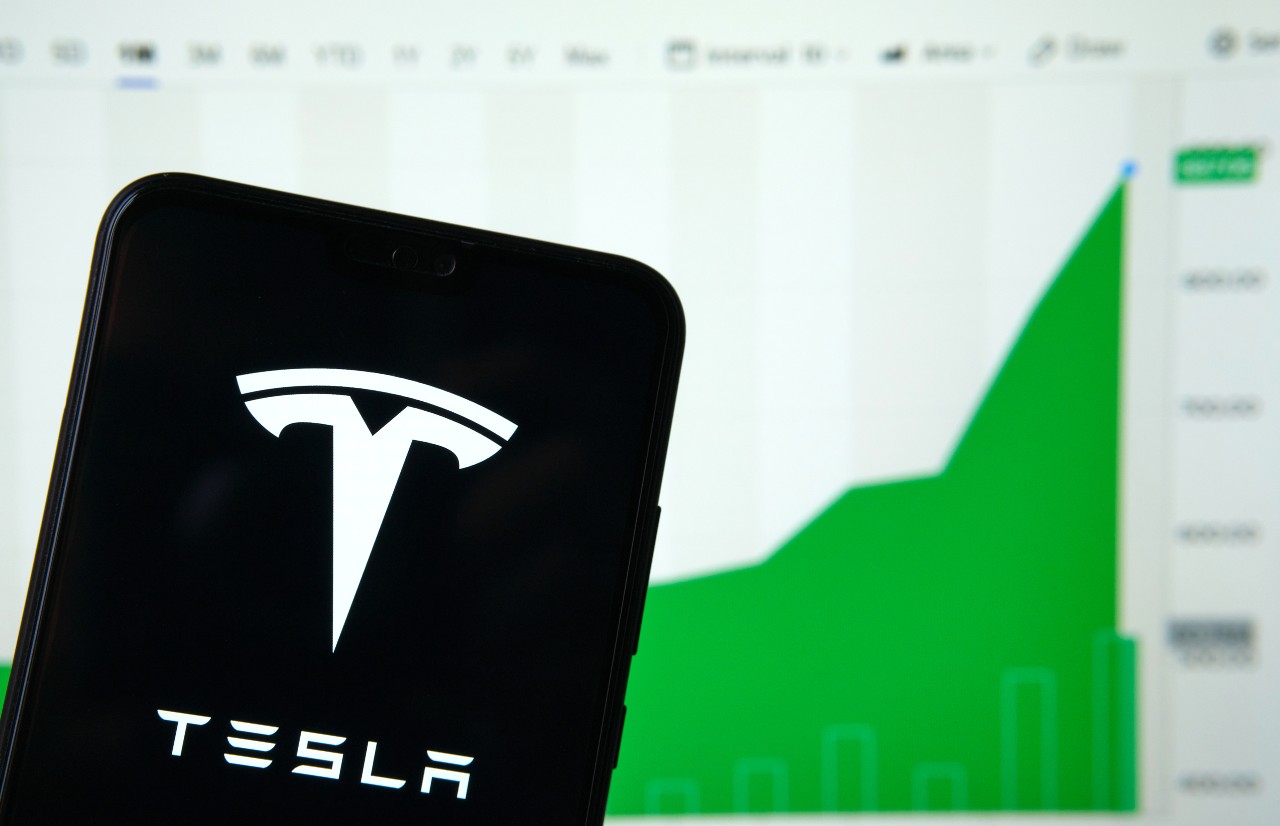 Tesla will be the tenth biggest member of the S&P 500. Credit: Ascannio / Shutterstock.

Tesla joining the S&P 500 will account for 1% of the index. The electric car manufacturer is expected to join the index by 21 December.

Tesla will join S&P 500 potentially in two branches, making it easier for investment funds to digest the great value of the company.

Its inclusion means investment funds indexed to the S&P 500 will have to sell about $51bn worth of shares of companies already in the S&P 500 and use that money to buy shares of Tesla, so that their portfolios correctly reflect the index, according to S&P Dow Jones Indices. Tesla will account for about 1% of the index.

Additionally, actively managed investment funds that try to beat the S&P 500 will be forced to decide whether to buy Tesla shares. Such funds manage trillions of dollars in additional assets.

Tesla will be the tenth biggest member of the S&P 500 edging out JPMorgan Chase, making the electric car manufacturer one of the most valuable companies ever added to the S&P 500.

It is very likely in the coming days until 21 December that Tesla shares will experience a surge in demand. This will be mostly by short-term investors who are looking to enjoy fast profits, placing their money on a stock just before including it in the S&P 500. This is because after the inclusion of the stock in the S&P 500, all the investors who invest on the index will have to allocate some money in the stock in order to adjust their portfolio.

On the other hand, this means that people who invest on the S&P 500 will invest on a stock that could potentially be overvalued. This is mostly bad for conservative investors who place their funds on indexes in general, due to the safety and easy returns.

In 1999, Yahoo surged 64% in five trading days between the announcement that it would be added to the index on 30 November. However, at the time Yahoo’s market capitalisation was about $56bn while Tesla’s is $387bn, thus an increase of 64% would be significant.

It has to be noted there are many competitors Tesla will need to face off coming in the S&P 500. More importantly, great skepticism regarding Tesla’s corporate governance under Musk, who in 2018 agreed to pay $20m and step down as chairman to settle fraud charges. Raising concerns regarding the future of the company under the current management.