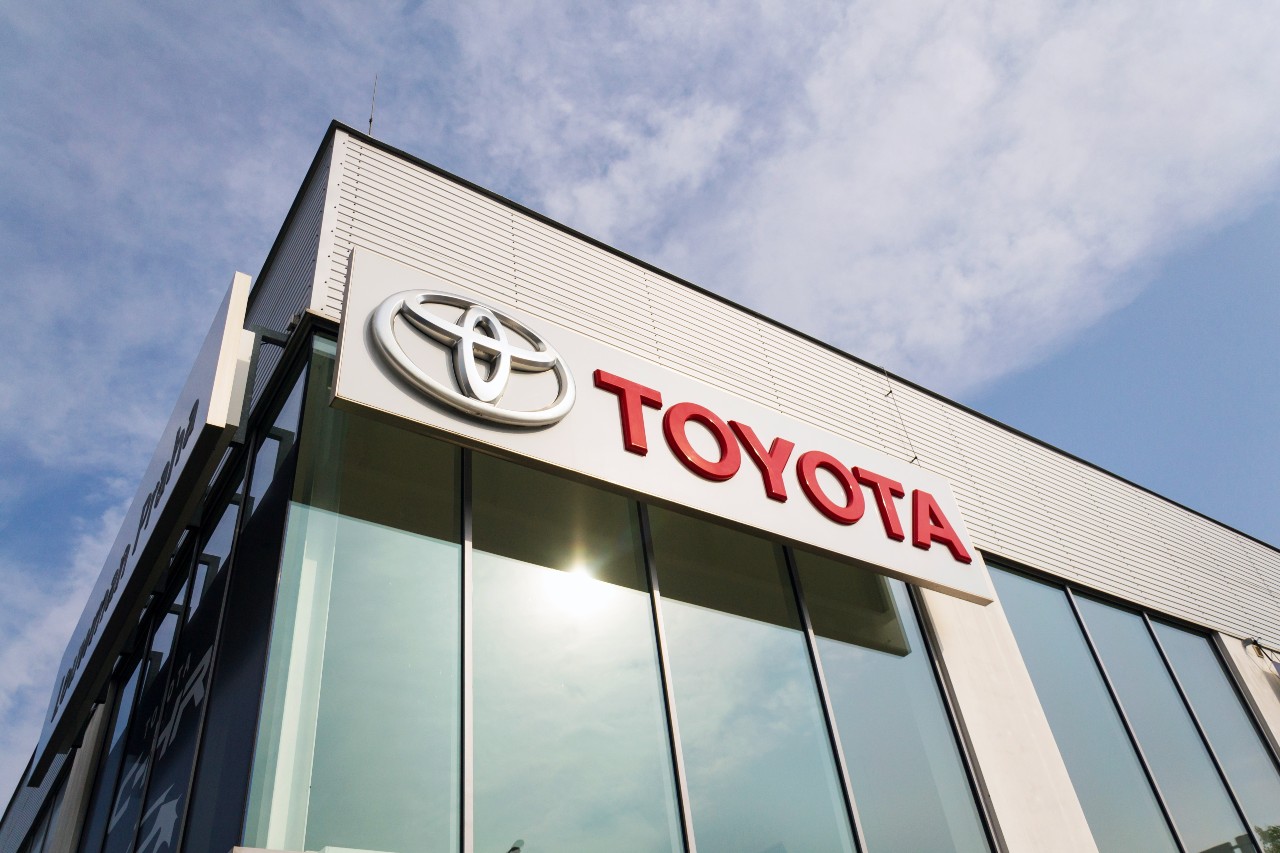 Toyota slashes production for September by 40% amid the lasting semiconductor shortage.

The world’s largest automaker in sales volume managed to stockpile key components in the early stages of the pandemic, which allowed it to dodge supply disruptions up to this point. However, the last wave of contagions in South East Asia ended Toyota’s unparalleled performance.

This unexpected blow to the carmaker’s production has provoked a drop in share market value of almost 10%. This represents a significant setback in what has been an excellent 12 months for the Japanese giant trading value, regarded as the last stronghold in automotive stability.

Although the announcement of the cut in production by the Japanese carmaker has been received by the sector as a sign that the semiconductor shortage is far from over, both Toyota and its top supplier Denso have kept their respective annual profit outlook.

Despite the upset, there is much confidence by relevant sector players and stakeholders on the capability of the automaker to bounce back as soon as October since supply planning has been one of Toyota’s historical fortes.

Nevertheless, this last instance of supply disruptions caused by the Covid pandemic might be more meaningful that it could appear to be for the industrial sector, as it shows that ‘too big to fail’ doesn’t exist in pandemic times.

Surge in covid infections and hospitalizations caused by the spread of the Delta variant all-over South-East Asia, which is experiencing a slow vaccination rollout, has forced countries like Thailand and Vietnam to reimpose lockdowns and further strengthen pandemic measures.

Infections and the impact of lockdowns in the region, has left the local suppliers unable to meet the Japanese automaker’s supply needs. In response to this, Thailand has kickstarted a pilot program to prioritise factory testing and vaccination to safeguard its industrial sector.

Still, the automotive sector is suffering from an already stressed semiconductor supply chain, caused by the sky-rocketing demand and the difficulties to scale up the production capacity accordingly.

Given that shortages in semiconductor supply may get better but won’t get solved soon, automakers may need to restructure their relationship with their chipmakers and component suppliers

Long-term commitments with chipmakers, unlike the short-term ones that are typical in the auto sector, would allow these manufacturers to invest in increasing production capacity, as well as leading chipmakers to prioritise the auto businesses.

Also, as some electronic giants are looking at the automotive market for future growth, partnerships with the right electronic manufacturers would ease part of this supply chain pressure.