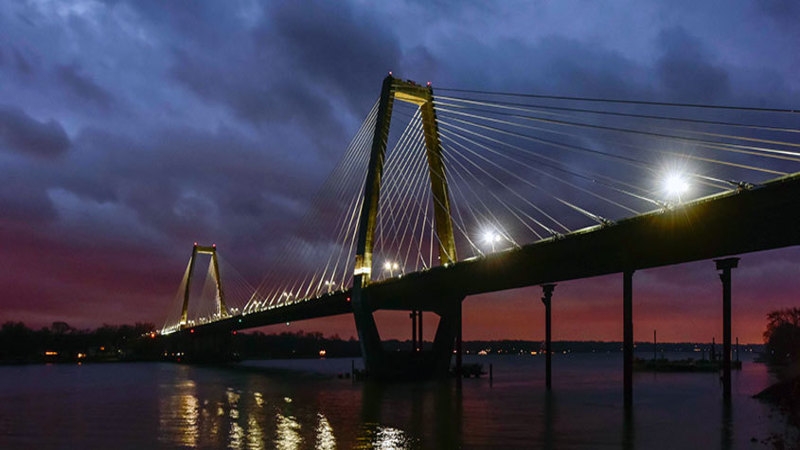 Global concession and construction company VINCI announced the opening of the new 12km portion of the East End Crossing connecting the US states of Indiana and Kentucky.

The firm explained that with the opening of this new infrastructure would improve commuter safety and ease traffic flow.

The concession consortium led by VINCI Highways will be responsible for the operation and maintenance of a major portion of the East End Crossing for 35 years.

Out of the total amount, PKR4bn ($37m) has been allocated for a 230km section of Lahore-Abdul Hakeem Section of Karachi-Lahore Motorway (KLM), reported Associated Press of Pakistan citing sources.

Another PKR1.05bn ($9m) has been issued for the 387km Multan-Sukkur section of the KLM.

Minnesota to invest $1.04bn on road projects this year

The Minnesota Department of Transportation plans to invest $1.04bn on the construction of 246 new and existing road projects.

This year, the department aims to focus primarily on improving existing roads and bridges. It is currently planning to invest a further $50m on the $640m St. Croix Crossing project.

The new bridge between Oak Park Heights and St. Joseph, Wisconsin will begin construction and is slated to be completed by next year. 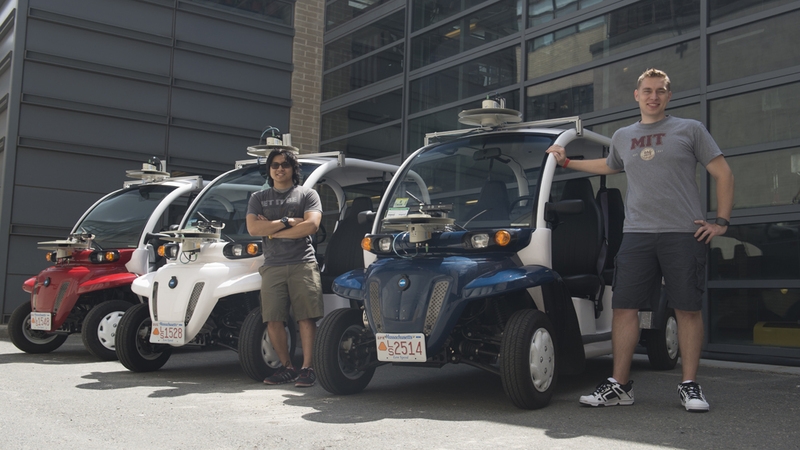 The project aims to introduce electricity powered shuttles that operate on city roads, as well as on the campus walkways.

The vehicles will be equipped with LiDAR sensors and cameras to identify and measure pedestrian flow and predict demand for the shuttles.

Audi's latest autonomous research car, called Jack, has been further refined to drive just like a human. The company stated that Jack cannot only autonomously perform all of its driving maneuver on highways, but is also considerate towards other road users.

Jack, which is the internal nickname for the Audi A7 piloted driving concept technology, can now operate more naturally.

While passing trucks, it leaves a slightly wider lateral gap and also signals upcoming lane changes by activating the turn signal, just the way human drivers operate. It accelerates or brakes, based on the selected driving profile.

Chinese engineers developed an elevated bus that can pass over traffic jams. The Transit Explore Bus (TEB) runs along rail lines fixed at the side of the road, just like trams.

Each bus has the capacity to accommodate 1,400 passengers. It can travel at a speed of up to 60mph. Vehicles measuring a height of two metres or less can drive underneath the bus.

The cost of building this elevated bus is 20% of the cost of developing an underground train, reported The Independent.

Turkey’s Osman Gazi Bridge is now open to the public, following completion of 42 months of construction work on the suspension bridge. This brige has the capacity to carry more than 40,000 vehicles every day.

Working on-behalf of Japanese construction company IHI, Siemens was responsible for the development, installation and commissioning of all the bridge structure and traffic control components and systems.

The new six-lane suspension bridge, which connects the cities of Istanbul and Izmir in the western part of Turkey, features separated maintenance lines. It is expected to cut down travel time between the cities from eight to four hours.

The ride-sharing firm stated that it has teamed up with Volvo, a Swedish multinational automobile manufacturing company.

A spokeswoman for the firm told the BBC: “Starting later this month, Uber will allow customers in downtown Pittsburgh to summon self-driving cars from their phones, crossing an important milestone that no automotive or technology company has yet achieved.

Jacobs Engineering Group became part of a design joint venture sub-contracted by the Gateway South Consortium, which was chosen to construct the Darlington Upgrade project in Adelaide, Australia.

The Gateway South Consortium is a joint venture between Fulton Hogan and Laing O’Rourke. This design joint venture comprises of Jacobs, KBR and SMEC Australia. The Darlington Upgrade project has a budget of around $440m.

This project intends to boost safety and cut down congestion and travel times for motorists and public transport users.

Richmond Road opens to traffic four years ahead of schedule 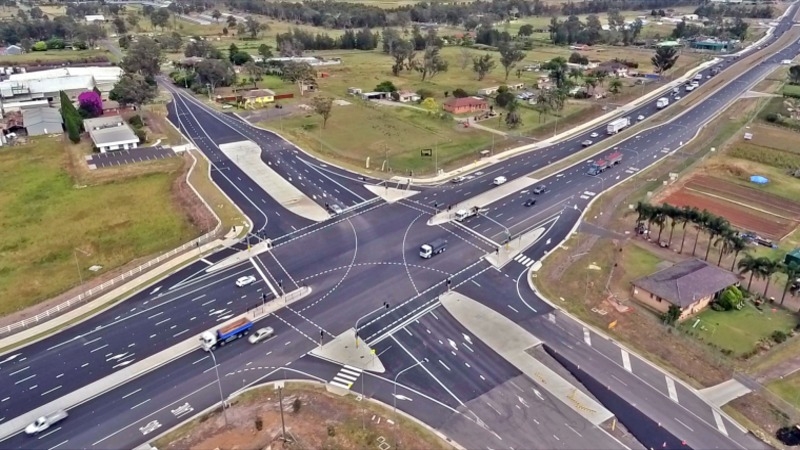 The New South Wales (NSW) Government in Australia reported that the upgraded Richmond Road in Sydney’s north-west has been opened for traffic four years ahead of schedule.

The upgrade works carried out on the 5km-stretch of road included widening Richmond Road from two lanes to a four-lane divided road with a central median. There is provision for the road to be further widened to six lanes in the future.

Other features of this upgrade works include construction of off-road shared paths to improve safety for pedestrians and cyclists as well as upgraded intersections with new traffic lights, and realignment of the Garfield Road West intersection.