X
Advertise with us
Lopamudra 4 May 2016 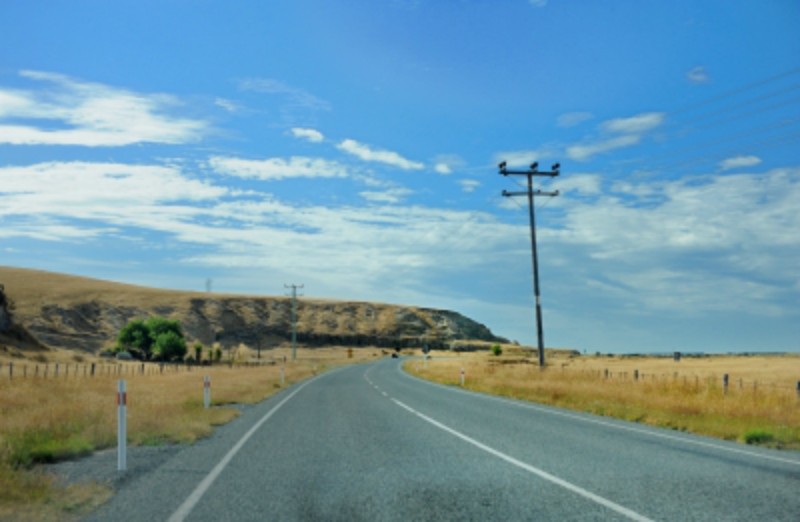 India to invest $3.7bn to build highways in 12 states

Government officials stated that majority of road works will be undertaken in Arunachal Pradesh, followed by Jammu and Kashmir, Mizoram, Himachal Pradesh and Manipur.

The Indian Ministry of Road Transport and Highways intends to award highway projects that will include nearly 300km in Arunachal Pradesh, 256km in Mizoram, about 250km each in Jammu and Kashmir and Himachal Pradesh, and 100km in Manipur.

Ohio to invest $2.1bn on road transportation network in 2016

The Ohio Department of Transportation (ODOT) in the US plans to invest $2.1bn this year on the transportation network of the state.

The major scope of the projects would include addressing current key infrastructural needs, as well as launching an improved business strategy for maintaining a network of 69,200km of roads and 14,000 bridges across the state.

ODOT aims to deliver over 1,100 new road projects this year, which are designed not only to increase road safety but also to enhance transport experience with improved condition of roads and bridges. 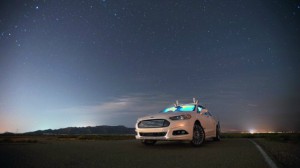 American multinational automaker, Ford Motor Company is using LiDAR sensors for its Fusion Hybrid autonomous research vehicle to enable it to see in the dark.

This technology has been deployed on a pilot car to ensure that autonomous cars can move and operate safely in the dark.

The LiDAR sensors allow the driverless car to drive without its headlights on.

Minnesota to invest $1.04bn on road projects this year

The Minnesota Department of Transportation plans to invest $1.04bn on the construction of 246 new and existing road projects.

This year, the department aims to focus primarily on improving existing roads and bridges.

It is currently planning to invest a further $50m on the $640m St. Croix Crossing project.

American company Harman International Industries developed a new safety system to eliminate blind spots that cause thousands of accidents involving pedestrians in the US.

Harman Machine Learning senior director Danny Atsmon said: "Despite the introduction of a range of safety technologies found in today’s cars and even with the most attentive drivers, ‘back over’ accidents cause too many deaths and injuries.

The final phase of a £205m upgrade of the M1 smart motorways project has been completed.

The modernisation of the 20 mile road section, which stretches from the East Midlands to South Yorkshire in England, aims to reduce journey times and improve traffic flow.

The Highways England project runs between junction 28 in Mansfield and junction 31in Worksop.

The European Bank for Reconstruction and Development (EBRD) signed a loan agreement of up to €250m with a state-owned limited liability company Hrvatske autoceste (HAC) in Croatia, Europe.

Hrvatske autoceste is responsible for the construction, tolling and maintenance of Croatian motorways.

The sovereign-guaranteed loan granted by the EBRD, will be provided in two portions, the first tranche will be €200m, while the second will be of €50m.

Highways England intends to invest £150m with an aim to boost innovative technology which includes trials of wirelessly connected cars and autonomous vehicles on the UK motorways.

It has published it’s innovation strategy, in which it intends to use technology in order to make travel easier and smoother.

This was demonstrated by Israel-based big data analytics company BreezoMeter and French company Parkeon at the Intertraffic show in Amsterdam.

A joint venture led by Astaldi, an Italian construction company, and Max Bogl secured a €100m contract to construct the Brasov-Oradea motorway in Romania.

The contract involves the design and construction of 18km of the Brasov-Oradea morotway.

As part of the contract, the JV will build three viaducts, five overpasses, three flyovers, and one motorway interchange.