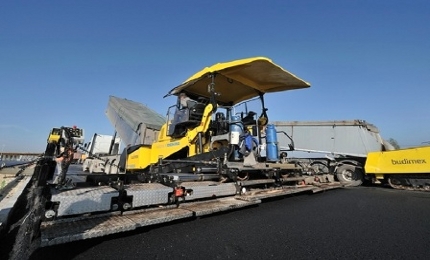 The UK Government announced plans to invest £24bn in 900 additional miles of road to its strategic highway network by 2021.

The investment will improve motorways and add major ‘A’ roads in the country.

More than £9bn of the funding will be spent on maintenance, including £6bn on relaying 3,000 miles of road network.

The Scottish Government started construction on the £3bn A9 dualling scheme six months ahead of schedule.

Savings from the Queensferry Crossing project and quick preparation work for Phase I provided the required funds to begin construction.

The first phase, which will cost £50m, will see the development of the road between Kincraig and Dalraddy by mid-2015.

With the help of the video wall, the centre will be able to monitor approximately 1,100km of motorway.

Brisa currently manages mobility across 11 motorways, as well as handles the construction and operation of tolled motorways through its subsidiaries and direct investments in Portugal.

The Kansas Department of Transportation (KDOT) in the US unveiled a plan to invest $1.2bn over the next two years to improve the condition of roads and bridges in the state.

The scope of work includes preserving, modernising and expanding roads on both state and local road systems.

The KDOT plans to implement 464 highway projects, 194 bridge and interchange projects, as well as 1,603 miles of improvements.

The government of Saskatchewan, Canada, shortlisted three contractors to build the Regina bypass project, which is expected to cost approximately $1.2bn.

Among the five teams that bid for the project, the SaskBuilds and Ministry of Highways and Infrastructure selected Queen City Infrastructure Group, Wascana Development Partners and SaskLink Global Transportation Partners for request for proposal stage.

The government will use public-private partnership (P3) model for bidding process and will select the winning team by late 2015.

A consortium comprising Ferrovial Agroman subsidiary Budimex and Germany-based Heilit+Woerner won a contract to build a 15km section of Expressway S5 between Wroclaw and Korzensko in south-west Poland.

The scope of the contract involves upgrading adjacent roads, as well as the construction of two new junctions, 11 bridges and service areas.

The project will be built with an investment capital of approximately €113m and is set to be completed in two and a half years.

A subsidiary of US-based Cubic Transportation Systems, Cubic (ITMS), won an $85m contract with Transport for London (TfL) to ensure the smooth flow of traffic in a vital area of London.

The plan will involve maintaining and expanding the use of intelligent traffic signals and new crossings for pedestrians and cyclists at prominent points across the city. The contract includes the option for a two-year extension.

London is covered by a Traffic Control Management Services 2 (TCMS2) contract and, from 1 October, ITMS will be responsible for 1,000 traffic signals, variable message signs and overhead gantries across south-east London. 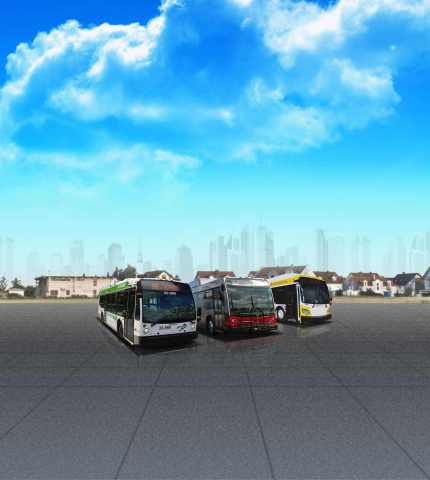 Transit bus operators can now save fuel and also reduce air and noise pollution due to a partnership between BAE Systems and Cummins.

All buses in North America will be equipped with Cummins ISB6.7 hybrid engines and BAE Systems’ HybriDrive Series-E propulsion systems, which will employ engine start/stop when passengers board or disembark.

This technology has already been tested on buses in Lancaster, Pennsylvania and Metro Mineapolis in Minnesota.

It is planned to be delivered to customers by later this year and will be developed and produced at BAE Systems’ facility in Endicott, New York.