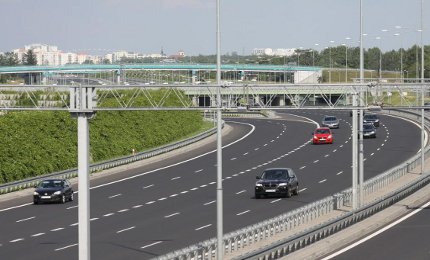 The consortium, which will now work closely with the Queensland government to finalise contractual documentation, will be responsible for providing road design, construction, operations and maintenance solutions for the 41km highway in Toowoomba. 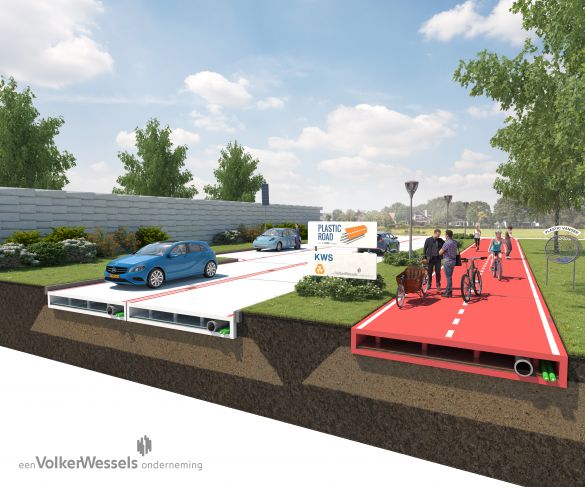 Dutch construction firm VolkerWessels unveiled a new concept named PlasticRoad, and is looking for partners to further progress the idea.

The company noted that the project is still in the conceptual stage and it plans to materialise the idea in three years.

Comprising roads made of 100% recycled material, the PlasticRoad concept would significantly reduce construction and maintenance time, as well as the roads crafted from recycled plastic will extend their expected lifespan.

Highways England in the UK selected six joint-venture companies to design and build ten smart motorways across the country as part of a £1.5bn investment.

The smart motorway project, which is part of the £15bn government investment that Highways England is delivering between now and 2021, will see 292 extra lane miles added to motorways.

The European Investment Bank (EIB) provided a loan of zl3.4bn (€800m) to Bank Gospodarstwa Krajowego (BGK) to build the Warsaw bypass and sections of an expressway in Western Poland.

A long-term loan of €550m will be used to build several sections of the S5 expressway from the A1 motorway near Grudziadz to Wroclaw via Bydgoszcz.

The 162.5km of the S5 expressway sections will be running between Nowe Marzy, Bydgoszcz and Mielno, and between Wronczyn and Radomicko.

The Presidio Parkway project is a 1.6 mile-long, six-lane roadway that replaced the Doyle Drive, upgraded the seismic and safety measures, as well as improved the connection between San Francisco and the Golden Gate Bridge in California.

Dubai’s Roads and Transport Authority (RTA) completed the connection of all 408 traffic signals in the emirate with the traffic control centre using wireless 3G technology.

Some isolated traffic signals have also been linked through 3G technology, accomplishing the programme’s aim of converting all of Dubai’s traffic signals from a cable-based system to a wireless network.

The project, which is part of Dubai government’s initiative to transform Dubai into a smart city, involved replacing the cables used in linking light signals with the traffic control centre by a wireless network.

A 50-50 joint venture (JV) between Turkish firm IC Ictas and Italian construction company Astaldi signed a €1.1bn contract to build 140km of the Moscow to St Petersburg motorway in Russia.

The JV will carry out the design and construction of two motorway lots, as well as work as a general contractor and on behalf of Two Capitals Highway, comprising VTB Group and Vinci Concessions.

Two Capitals Highway was awarded the agreement to build and manage the motorway by Avtodor, the state company responsible for building and developing Russia’s toll motorway network.

Expected to improve journeys between Nottingham and the M1 and East Midlands Airport, the upgraded road has more than doubled its capacity, reducing congestion and providing a major boost to the economy.

The project was part of the government’s long-term economic plan to create a more reliable transport system, generate jobs and connect people with family and friends across the country.