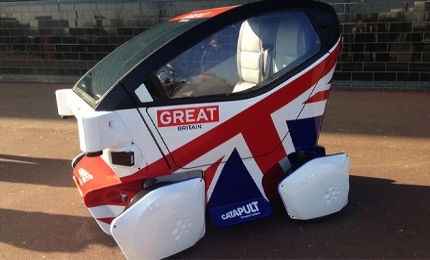 In an effort to boost driverless car technology in the UK, Chancellor George Osborne announced a further £100m in funding in the 2015 Budget to develop the technology.

Osborne applauded the country’s ‘brilliant automotive industry’ and said the investment will be fund the research and development of automated cars, as well as the systems required over the next five years.

Companies and organisations can avail the amount through a series of competitions so as to finance specific areas of research.

Google secured a patent from the US Patent and Trademark Office for a system for pedestrian leg protection in vehicle impact for its driverless cars, which was filed on 25 September 2013.

The abstract of the patent 8,985,652 highlights a system for protecting a pedestrian during impact with a vehicle, the system having a bumper adapted for attachment to an end of the vehicle, wherein the bumper is comprised a plurality of air sacs.

Google proposed a system for protecting a pedestrian during impact with a vehicle, comprising a bumper adapted for attachment to an end of the vehicle.

The expressway is expected to ease traffic congestion in the region, while improving access to Haneda Airport.

Tokyo Governor Yoichi Masuzoe said: "We hope to make Tokyo the world’s number one city, as we are preparing to host the Olympics and Paralympics in 2020."

Construction on underground sections of the route began in 1992. 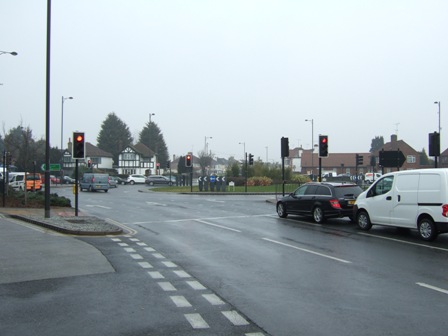 As part of the new seven-year contract, the existing system will be migrated to a new hosted Stratos solution to control traffic signal equipment located at 50 junctions and pedestrian crossings across the town.

With hosted UTC-SCOOT in place, which brings benefits of scale, improved security and system resilience, while local authorities can be relieved from maintaining their own office-based hardware.

Delphi to compete 3,500 miles journey with driverless cars in US

Delphi Automotive announced plans to undertake the longest test of a driverless car, going coast-to-coast on US roads from San Francisco to New York.

The driverless vehicle will be challenged under various driving conditions, such as changing weather and terrain to potential road hazards, during the trip. 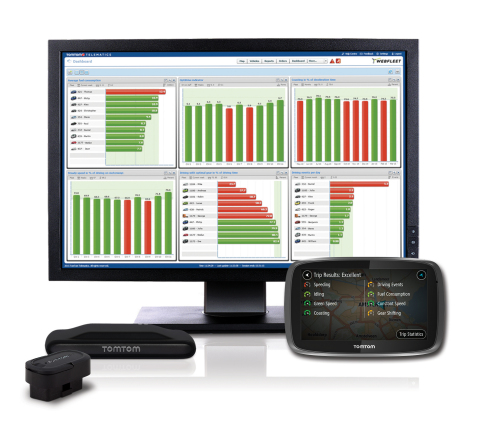 It also provides information to drivers and businesses management to create a complete improvement programme for learning, coaching while driving, post-trip evaluation, as well as in-company comparison.

According to the company, OptiDrive 360 advises business drivers as to when to release the gas or shift gear and the optimum speed they need to maintain by using vehicle data and map data on the road ahead.

Canada’s British Columbia (BC) Government announced a $2.5bn transportation plan, which involves critical investments and improvements that will be carried out throughout the province.

With an aim to improve safety, maintain and replace aging infrastructure, the ten-year ‘BC on the Move’ plan will support trade for BC’s expanding resource sectors through Canada’s Asia-Pacific gateway.

Inputs for the plan were obtained from an extensive engagement process in late 2014.

Highways England to run motorways and major A roads in UK

The UK Government confirmed that new company Highways England will run motorways and major A roads from 1 April 2015.

The new arms-length government company will take over the operation of the motorways and major trunk roads from the Highways Agency.

Ericsson aims to increase road safety and improve traffic flow with the new Connected Traffic Cloud, which improves the ability of the authorities to communicate with drivers, instead of depending on a combination of broadcast radio and digital roadside signage.

According to the Swedish firm, the authorities can use the platform to get access to all the required data and can also increase their ability to aggregate and assess real real-time data from connected vehicles and devices.

Under the public-private partnership (PPP) project, the consortium will design, build, operate and maintain the toll lanes along 10.3 miles of State Highway 288 in Harris County, near Houston.