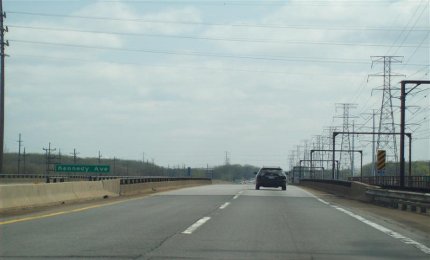 Australia’s IFM Investors completed the acquisition of ITR Concession Company (ITRCC), which operates the Indiana Toll Road in the US, for A$5.7bn ($4.3bn).

As part of the concession and lease agreement signed in 2006 between ITRCC and the Indiana Finance Authority (IFA), ITRCC will operate and maintain the 157-mile, limited-access, divided highway Indiana Toll Road.

Spanning northern Indiana from its border with Ohio to the Illinois state line near Chicago, the Indiana Toll Road feeds directly into two toll roads at the state lines including the Chicago Skyway and the Ohio Turnpike.

Set to add additional lanes, the project is expected to increase capacity by up to 30% and will create 1,400 direct and indirect jobs.

Extending from Melbourne Airport on the Tullamarine Freeway to Power Street on the Westgate Freeway, the project will be delivered in two sections.

Of the four groups that bought bid documents for the rebidding of the CALAX, only SMC’s San Miguel and MPIC’s MP CALA Holdings showed up at the DPWH office to submit bids.

Last year’s top bidder Ayala and Aboitiz Equity group and lowest bidder Malaysia’s MTD did not participate in the rebidding, according to abs-cbnnews.com.

The Indian Government announced plans to invest Rs50bn ($785m) into the construction of a 16-lane road in Delhi.

Said to be an access-controlled highway, including six lanes as an expressway, the 16-lane project is expected to cut down traffic congestion in the capital city.

The proposed road would connect Delhi with Ghaziabad and Noida on the outskirts.

Siemens and Duisburger Hafen entered into an agreement to jointly develop new concepts for improving traffic in multimodal transportation hubs.

Under the deal, the two parties will gradually introduce intelligent flow control system as a pilot project at the Port of Duisburg.

The councils in New South Wales (NSW), Australia, could be facing a backlog of approximately $3.2bn in road maintenance funding, according to a report by the National Roads and Motorists’ Association (NRMA).

NRMA called for urgent action to assist the councils to carry out repairs and upgrades on the state’s roads.

The report showed that the figure dropped to $600m since the NRMA’s first report compiled last year. However, NSW councils remain burdened by a road infrastructure backlog of more than $3bn.

The Institute of Advanced Motorists (IAM) in the UK warned that by introducing advanced technologies into cars, the manufacturers are turning them into living rooms, which increases chances of driver distractions.

The road safety charity said that the US Department of Transportation and National Highway Transportation Safety Administration (NHTSA) has suggested various guidelines that need to be adopted by the UK.

To keep the driver’s focus intact, they should be restricted from using certain non-essential forms of technology while the vehicle is on the move. 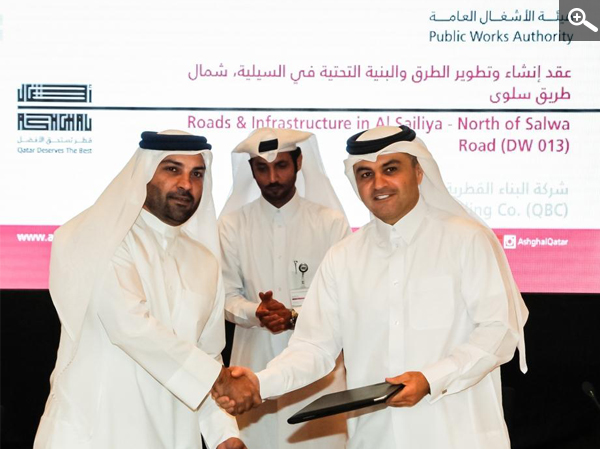 The projects were signed under the Inner Doha Re-sewerage Implementation Strategy (Idris) and the Construction and Development of Infrastructure in Local Areas programme.