X
Advertise with us
Umesh 6 November 2016 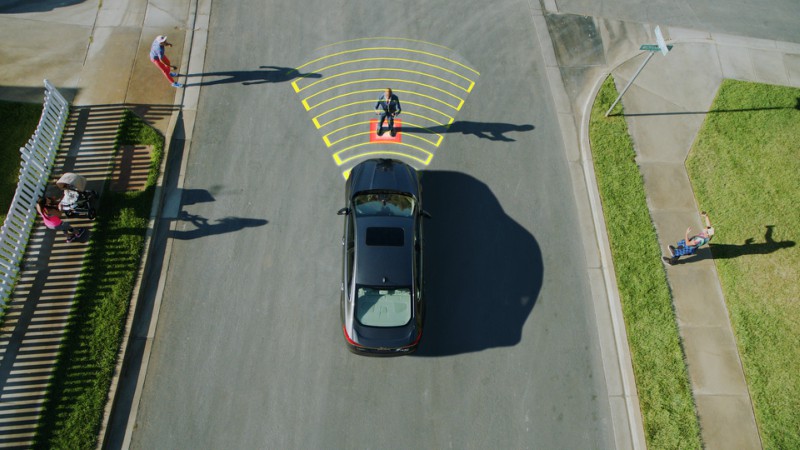 Ford Motor Company, a global automotive company, developed a new Pre-Collision Assist with Pedestrian Detection system, which has the ability to can predict the movement of pedestrians to help reduce the severity of and, in some cases, eliminate frontal collisions altogether.

The technology was unveiled in North America as an available technology for the 2017 Ford Fusion.

The company has designed and developed the system which has the ability to detect the pedestrian movement using more than 240 terabytes of test data that is equivalent to 20.4 trillion books, or 600 Libraries of Congress with 34 million books each.

The new initiative has been designed and developed with an objective to end fatalities on the nation’s roads within the next 30 years.

US Transportation Secretary Anthony Foxx said: “Our vision is simple, zero fatalities on our roads.

First stretch of the new A9 opens in Scotland

The Scottish Government has opened the first stretch of road from Kincraig to Dalraddy that been constructed as part of the A9 dualling programme.

Scotland’s Cabinet Secretary for Economy, Jobs and Fair Work Keith Brown said: “As one of Scotland’s largest and most challenging infrastructure projects, I welcome this important milestone in our A9 dualling programme, with the first stretch of new road in the programme between Kincraig and Dalraddy now in use.

“Along with the ongoing construction work, we are also continuing to progress the design of the other sections to be dualled with three ground investigation contracts awarded in the last few months.

The UK Government plans to undertake road improvement works on the M25, M271, A2, A27 and A31 highways as part of a £15bn investment programme.

Upgrading these roads would result in improved travel times.  Commuters will have better journeys on some of the South East’s busiest roads.

The upgrade works will be carried out at the A27 between Lewes and Polegate, and three major junctions on the M25 at junction 10 in Surrey, junction 25 in Hertfordshire and junction 28 in Essex, in addition to widening of the A31 near Ringwood in Dorset.

National Highways Authority of India to award $14.9bn worth of projects

The National Highways Authority of India (NHAI) is planning to build 6,500km of highways in the current fiscal year, and award projects worth INR1,000bn ($14.9bn).

NHAI chairman Raghav Chandra was quoted by The Economic Times as saying: "We should be able to award projects for about 6,500km and costing overall package size for about rupees one hundred thousand crore (INR1000bn)."

The Indian government is planning to accelerate road construction works.

Skanska to divest investment in M25 motorway in London

Skanska, a global project development and construction group, signed a Sale and Purchase Agreement (SPA) with Edge Orbital Holdings, a consortium of investors arranged and advised by Macquarie Capital, for its investment in the M25 motorway in London, UK, for SEK2.9bn ($337m).

The transaction is expected to be recorded by Skanska in the first quarter of next year.

Skanska will be divesting its 40% ownership in Connect Plus, which manages Greater London’s M25 orbital motorway. 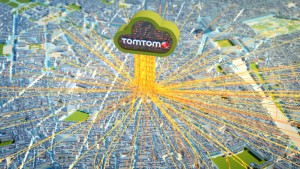 Initially, the service will be available as a data feed for 25 cities in Europe, with additional geo-expansion to follow.

TomTom's head of traffic and travel information Ralf-Peter Schäfer said: “TomTom On-Street Parking offers drivers peace of mind and a less stressful parking experience, in addition to helping them save time and money.

The work includes a freeway-to-freeway interchange at Kwinana Freeway, five interchanges / flyovers, as well as a top-down construction bridge over part of Roe Swamp.

The governments of Canada and British Columbia (BC) plan to extend financial support for the construction of the new Parsnip River Bridge near Mackenzie in BC.

The investment will improve safety of commuters and increase the capacity on Highway 97 North, a significant provincial transportation route.

This project is expected to provide job opportunities, as well as a better quality of life to people. 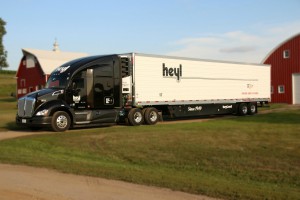 SmartDrive Systems, a US-based company, which offers a performance solution that reduces collisions and improves fuel efficiency, has been selected by the international freight hauler, Heyl Truck Lines for its video-based safety platform called Fleet-Wide.

By deploying the SmartDrive platform, Heyl will be able to protect each and every driver in their fleet by identifying high-risk incidents at an early stage and enabling proactive coaching to decrease collision occurrence, as well as improving safety and reinforce good driving skills.