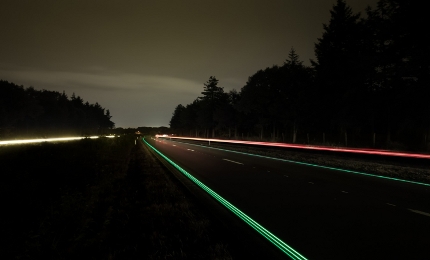 The company claims that the technology has been inspired by the animals that can prevent ice forming in their bodies.

AkzoNobel’s additive brine also helps in making the ice on the roads soft and slushy, preventing the water trapped within the asphalt pores from turning into hard ice which damage of the roads during winters.

The UK Government reconsidered a plan to construct a tunnel under Stonehenge, with an aim to reduce congestion on the A303.

BBC News reported that English Heritage and the National Trust, which owns the land in the area, said in a joint statement: "We will work with the UK Department for Transport to identify a solution that both improves the World Heritage Site and is achievable, including a tunnel option."

Chancellor George Osborne is expected to approve the project in his Autumn Statement. 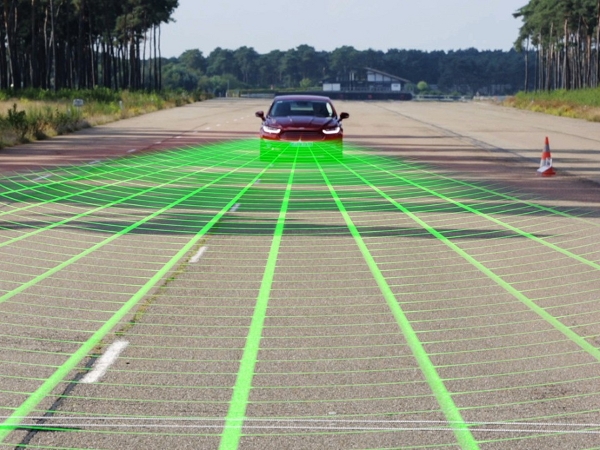 The new technology scans the roadway ahead with a radar and camera, before delivering a warning signal if it detects a collision risk with a vehicle or pedestrian.

If a collision warning is sent and the driver does not respond in time, the system will then apply the vehicle brakes.

This pre-collision assist technology will help drivers eliminate rear end collisions with other vehicles at all speeds and the pedestrian detection will support pedestrian avoidance at lower speeds, Ford said.

The Arizona department of transportation (ADOT) in the US removed the products from Texas-based guardrail manufacturer Trinity Industries from its approved list for highway construction and maintenance.

The decision came three days after a Texas jury awarded $175m in fraud claims against the manufacturer.

The US Federal Highway Administration (FHWA) had previously approved the use of products from Trinity Industries and ADOT installed 3,500 units of the company’s ET-Plus Guardrail End Terminals.

The Netherlands started operations of the world’s first glow-in-the-dark motorway on the N329 route in the city of Oss.

The concept was initiated by the Smart Highway project and is the brainchild of artist Daan Roosegaarde. Construction company Heijmans also helped to complete the project.

Three photo-luminescent lines have been painted on the motorway, which glow brightly at night leading to increased safety and visibility. The energy-neutral paint does not need any electricity to power it.

The new facility and HumberTag, a small tag deployed in the windscreen of the vehicle, allows drivers to cross the bridge by paying toll via electronic payments, which will lessen traffic disruption.

When the customer passes through the toll booths, the system automatically debits amount from a pre-registered account without interrupting the traffic.

The news came a day after the government signed a $5.3bn contract with a consortium led by Lend Lease, Bouygues, Acciona and Capella Capital to finance, design and construct phase one of the roadway project.

The roadway includes the construction of twin 4.4km three-lane tunnels between Hoddle Street and City Link, and improvements to transport and community infrastructure across the 6.6km project corridor.

Volvo Trucks developed a new technology that provides the driver with a 360° view of the truck, which aims to prevent road accidents caused by limited visibility.

According to the company’s research, limited visibility is one of the main causes of heavy truck accidents with road users in Europe.

Currently in its testing phase, the technology is part of the ‘Non-Hit Car and Truck’ research project, which is being developed in collaboration with Volvo Cars.