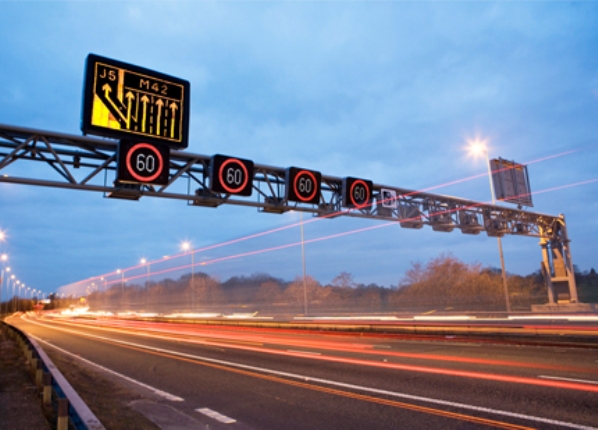 Nissan’s IDS Concept is the company’s version of autonomous drive technology and is part of its plans to equip the technology on multiple vehicles.

Transdev to enhance its fare collection system with Parkeon’s Wayfarer6

To be installed across the operator’s entire fleet in Lancashire, the new generation Wayfarer6 ticketing platform aims at support the NoWcard concessionary scheme and Transdev’s commercial ITSO products.

The driver console will also act as a real-time data hub connected to a new centralised cloud-based back office developed by Parkeon.

The new software will reduce the need for route deviations and minimise the time spent on manual planning, the impact of LLCS and major public events on routing and scheduling, and the risk of incurring penalty fines.

Transport offices wanting to optimise their fleet operations in the Greater London area have been struggling to develop feasible plans that consider the large number of time-related lorry restrictions and the LLCS is claimed to be solution to address that.

The Australian Government issued tenders for a major upgrade of the first section of the 210km main access road between Pukatja and Umuwa in South Australia’s Anangu Pitjantjatjara Yankunytjatjara (APY) Lands.

The winning contractor will be responsible for formation and sheeting of 43km of the road in the far north-west of the state.

The UAE Government revealed plans to install smart gates on the main roads linking the capital city of Abu Dhabi to other parts of the country.

Transport Scotland invites bids for the A96 dualling contract

Transport Scotland is inviting bids for a multimillion pound contract covering dualling works on the A96 trunk road in the north of Scotland.

Worth up to £50m, the contract covers around 29 miles of the western section of the A96 east of Auldearn to east of Fochabers, Scotland.

Scottish Infrastructure, Investment and Cities Cabinet Secretary Keith Brown said: "The publication of this contract notice marks another significant milestone in a dualling programme that will deliver a number of benefits when completed, including improved journey time and reliability, improved connectivity, and improved road safety for all those who use this key artery, connecting two of Scotland’s economic hubs."

Software and services provider Yotta will allow the UK’s motorways operator Highways England to continue to use its Horizon visualised asset management platform under an extended contract.

Awarded in August through the government procurement initiative G-Cloud, the two-year contract can be extended by another two years.

Highways England had awarded the first contract to a consortium, including Yotta in February last year, for asset management support software and services.

Innovate UK launched a new programme to search for entrepreneurs and start-ups to help ease public transport congestion in London.

Each of the four winning entrepreneurs will receive up to £35k in funding, and will also be mentored and promoted to help bring their technologies to market, while retaining 100% of their IP.