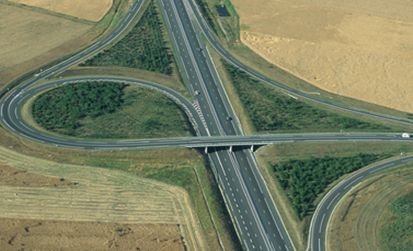 Acciona has won a €104m contract from the board of the Andalusia regional government agency of public works in Spain to build the Purchena- Mediterranean (A-7) stretch of the Almanzora Highway.

Under the project, Acciona will build 40.76km of highway and an additional 0.7km branch connecting to connect it to the Albox-Almanzora Highway industrial park, which will give local areas access to the Mediterranean Highway at Huércal-Overa.

Construction is expected to be complete in three years, with the project creating an at least 2,000 jobs.

Following completion of the project Acciona will conserve, maintain and operate the highway in a 30-year concession deal with the Spanish agency.

The project is expected to turn Almanzora into a strategic road communications point between Levante (Spain’s eastern seaboard) and the northern area of Granada and Almeria, providing access to western Andalusia through the A-92 corridor.

The highway is expected to benefit more than 70,000 people and residents in 28 municipalities in the region.

Almanzora Highway is part of the Regional Civil Works and Housing Department’s investment plan, which is being carried out in a public private partnership.

In 2009, the company completed the Ízbor-Bélez de Benaudalla section of the A-44 Highway between Granada and Motril in Spain, which provided a direct highway link from Granada to the Tropical Coast.

The 10km section was built at a cost of €142m, including six viaducts with lengths of 2.7km.