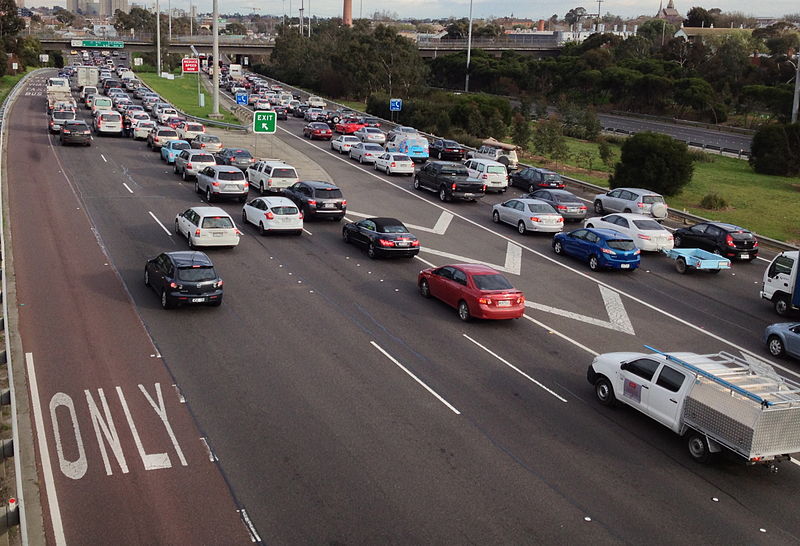 The Australian and Victorian Coalition Governments have selected the East West Connect consortium to develop the first stage of the East West Link toll road in Melbourne.

Australia infrastructure and regional development assistant minister Jamie Briggs said: "This is another important milestone for this world-class project, which brings us one step closer to the start of major construction by late 2014.

"The East West Link will create thousands of new jobs, slash travel times for motorists and unlock the economic capacity of Victoria’s transport network, which is why we are providing $3bn towards both stages of the project."

Victorian treasurer Michael O’Brien said: "East West Connect has significant experience in delivering projects of this size and scale both in Australia and overseas.

"Negotiation with the preferred bidder around the delivery of the eastern section of the East West Link commences the final stage of the tender process."

The tender process is expected to be concluded by the end of October.

Victoria’s road minister Terry Mulder said: "This is a state-changing project that enables the coalition government to deliver vital infrastructure to keep Victoria moving and to boost economic activity."

"This vital piece of transport infrastructure, together with the CityLink Tulla widening project, is part of an integrated solution to improve connectivity across Victoria’s road network."