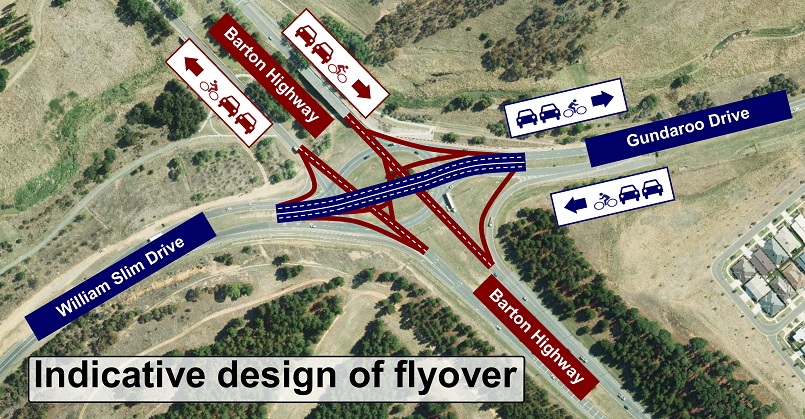 The Canberra government in Australia is planning to invest A$146m in public transport and road infrastructure in the region.

The plan includes introducing 50 additional buses, duplication of Gundaroo Drive, construction of a flyover over the Barton Highway and the roundabout with William Slim and Gundaroo Drives.

"The increase in buses will allow the Canberra Liberals to create a Super Express peak hour network servicing suburb across Canberra, including Tuggeranong, Weston Creek, Woden, Belconnen and Gungahlin."

"The increase in buses will allow the Canberra Liberals to create a Super Express peak hour network servicing suburb across Canberra."

Out of the proposed investment, A$51m would come from reallocation of funds for Capital Metro.

The costs of the proposed projects include: reallocation of A$51m for the Capital Metro Agency for 50 buses and drivers; and A$60m for Gundaroo Drive duplication, which will include two lanes and a cycle path in each direction from the Barton Highway to Mirrabei Drive.

Another A$35m will be spent on the flyover at the Barton Highway.

"The Canberra Liberals are determined to improve safety, convenience and travelling times for all people, whether they are pedestrians, cyclists, motorists or public transport users.

"Our policies will target all Canberrans, not just the 3% who live within walking distance of a proposed Capital Metro light rail stop," Coe added.