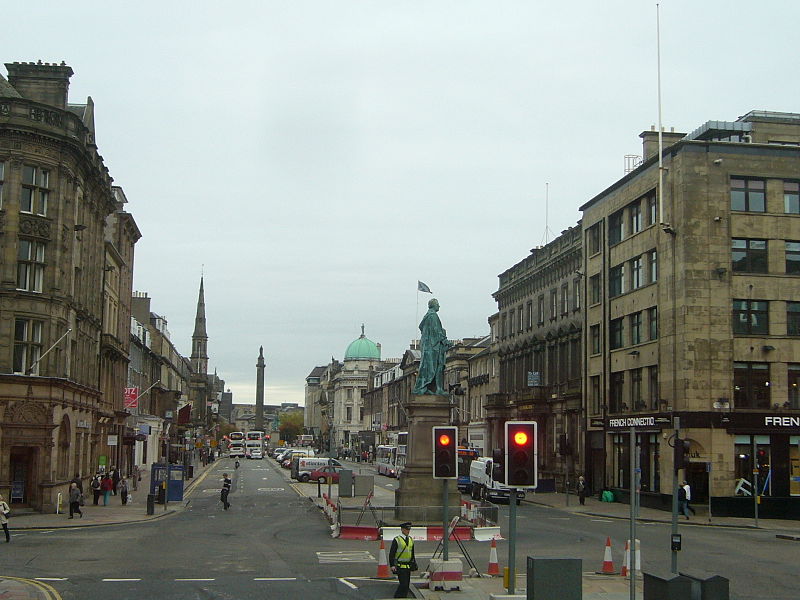 The majority of roads in Edinburgh, Scotland, are set to have a speed limit of 20mph from late 2015 if plans are approved this month.

Following a public consultation process on the plans that attracted nearly 3,000 responses, Edinburgh prepared a map of proposed 20mph limits for hundreds of streets in the city.

The new speed limit will lower the risk and severity of road collisions, while encouraging considerate driving, leading to safer streets for all road users, including motorists, cyclists and pedestrians.

Expected to be presented to the members of the council’s transport and environment committee in a report for approval on 13 January 2015, the new network would see the majority of the city’s residential streets and streets in shopping areas become 20mph zones.

"It’s great to be moving on to the stage of finalising exactly which streets will become 20mph, provided the necessary traffic regulation orders are secured."

Transport convener councillor Lesley Hinds said: "It’s great to be moving on to the stage of finalising exactly which streets will become 20mph, provided the necessary traffic regulation orders are secured.

"Edinburgh is taking a very bold step in introducing slower speeds for so much of its roads and we’re aware that other cities in Scotland are watching our example keenly."

Prior to finalising the plans, previous market research and consultation in Edinburgh showed strong support for extensive 20mph limits.

Upon receiving approval from the transport and environment committee, the proposed 20mph network project will move into the implementation stage.

In March 2015, an implementation plan will be presented to the committee providing details on the roll out the 20mph network across the city by the council.

The programme is expected to be launched over a maximum of three financial years.