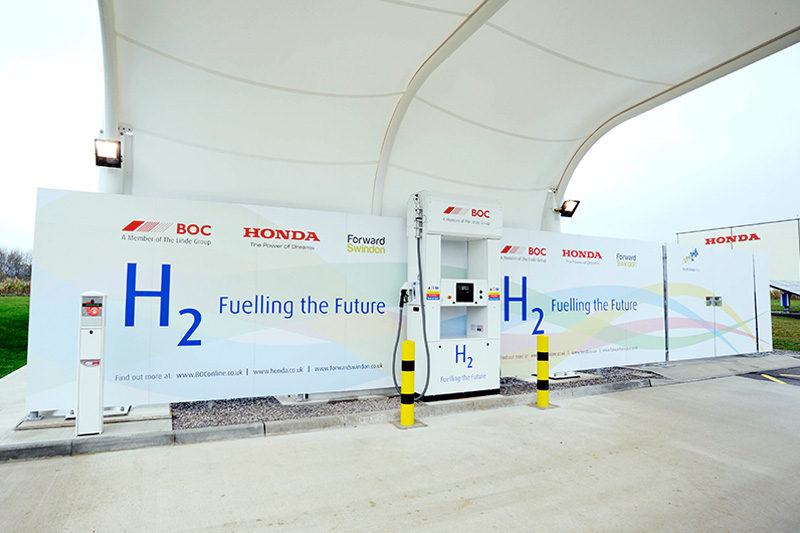 Various European countries have partnered to develop and deploy hydrogen-fuelled vehicles for emission-free driving across the continent.

"A huge international effort over the past two decades has developed hydrogen vehicle technology to the point where it is technically ready for market introduction."

The four initiatives, as a first step, focused on studying and developing strategies for hydrogen-fuelled transport in their respective regions by bringing together the stakeholders such as vehicle manufacturers, hydrogen-refuelling station providers and government representatives.

H2ME works in sync with the existing national level initiatives for the roll-out of a large-scale, hydrogen-refuelling infrastructure.

Having signed the agreements for the project in July, the first vehicles have already been delivered to customers in France and Germany.

Element Energy director and overall coordinator Ben Madden said: "A huge international effort over the past two decades has developed hydrogen vehicle technology to the point where it is technically ready for market introduction."

The H2ME project is expected to enable the stakeholders analyse and evaluate large data to address any remaining obstacles on the way to the introduction of hydrogen-fuelled vehicles into the market.