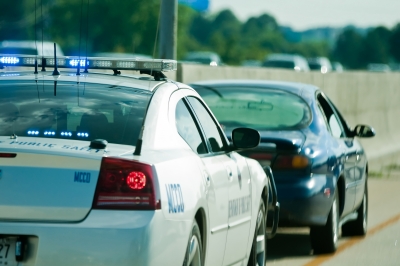 The European Commission is proposing to formulate new rules for traffic fines, under which UK motorists will be penalised if caught speeding abroad.

The commission also plans to review whether it should introduce ‘harmonisation of penalty points’ under the same legislation.

The new measures will allow foreign authorities to trace out the car owner by using the vehicle’s registration plates.

Upon receiving the information, the police forces can demand payment by sending letters in their own language and if the owners refuse to pay they can seek court action.

As of May, the new legislation will be applicable to the rest of Europe.

The legislation can also be used to pursue foreign drivers committing offences in the UK, where it is applicable for additional two years.

At present, EU police forces cannot fine foreign drivers even if they are caught by a speed camera as they do not have the power to do so.

Image: Foreign authorities can trace out the car owner by using the vehicle’s registration plates. Photo: courtesy of digidreamgrafix on FreeDigitalPhotos.net.