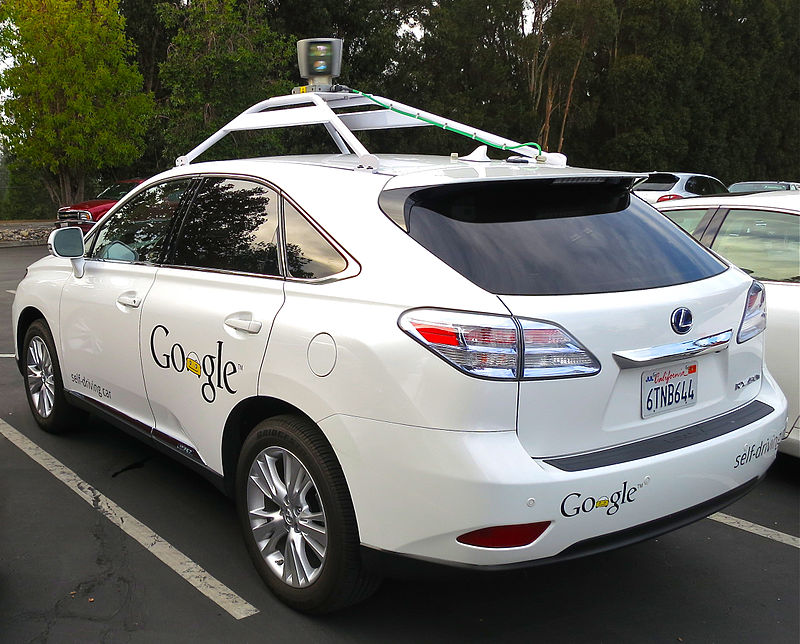 Google is set to expand the testing of its autonomous vehicles to Kirkland, Washington, later this month. This will make Kirkland the third US city where the technology giant is testing the self-driving car.

For the last six years, the company has been conducting tests of self driving cars in Mountain View, California, and last year, it has expanded the testing to Austin, Texas.

According to the company, a reason for selecting Kirkland was to gain experience in, ‘different driving environments, traffic patterns and road conditions.’

Kirkland experiences significant seasonal rain and has numerous hills, thereby enabling the company to test autonomous vehicles in wet weather conditions and observe the response of sensors at different heights.

Welcoming the testing plan, Washington Governor Jay Inslee was quoted by Traffictechnologytoday.com as saying: "We’re looking forward to seeing the cars on the road, and understanding more about how self-driving cars might someday improve safety and provide traffic relief."

Google’s self-driving car division head of business operations Jennifer Haroon was quoted by the website as saying: "Kirkland was the natural next place to go.

"It’s a tech-friendly city, it has a temperate climate that will give the cars a chance to test the impact of rain, and the city government has been welcoming.

"Plus, the company already has a large campus in Kirkland.

"Testing in new cities enables our engineers to further refine our software and adapt to these different environments."

"Testing in new cities enables our engineers to further refine our software and adapt to these different environments."

According to a January report of Google, currently its fleet operating on public streets are averaging 16,000-24,000km each week.

It is making use of 22 autonomous Lexus RX450h SUVs, of which 15 are operating in Mountain View, and the rest in Austin.

Another 33 of its ‘bubble car’ prototypes are on public streets, of which 26 are in Mountain View and seven in Austin.