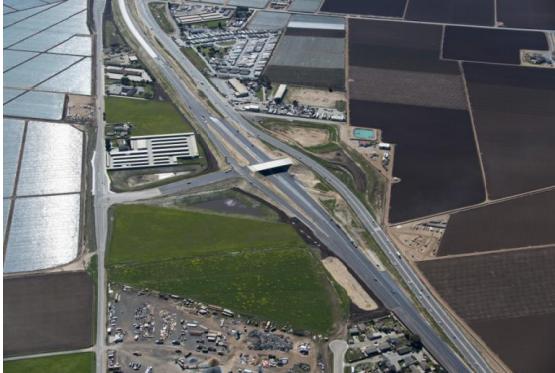 Caltrans and the Monterey County Transportation Agency in the US have completed the construction of Highway 101, making road travel safer for residents in the central coast.

The project was started in 2011 and cost approximately $226m. As a part of the construction project, interchanges and overpasses have been added to Highway 101 from Salinas to Prunedale.

The California department of transportation says that the US Route 101 as a major north-south highway between the San Jose Metropolitan Area and the Salinas Valley Area and a primary link in the highway network serving interstate traffic up and down the western US.

It also said that the highway provides the Prunedale Area residents the only major arterial for the community.

"The highway provides the Prunedale Area residents the only major arterial for the community."

Authorities said that the changes had been made to ease traffic getting on and off of Highway 101 and to make the central coast safer.

As a part of the improvement, the project has blocked all left-turn traffic to and from Route 101 to local roads, which was done by closing all remaining median openings with concrete barrier. This change made it necessary to improve all major at-grade intersections with new interchanges or overcrossings.

Highway 101 was previously a four-lane expressway with several at-grade intersections.

It used to create congestion and safety issues, as high-speed traffic on the highway conflicting with vehicles trying to enter, exit and make left turns.

Image: An aerial view of Highway 101. Photo: courtesy of California department of transportation.