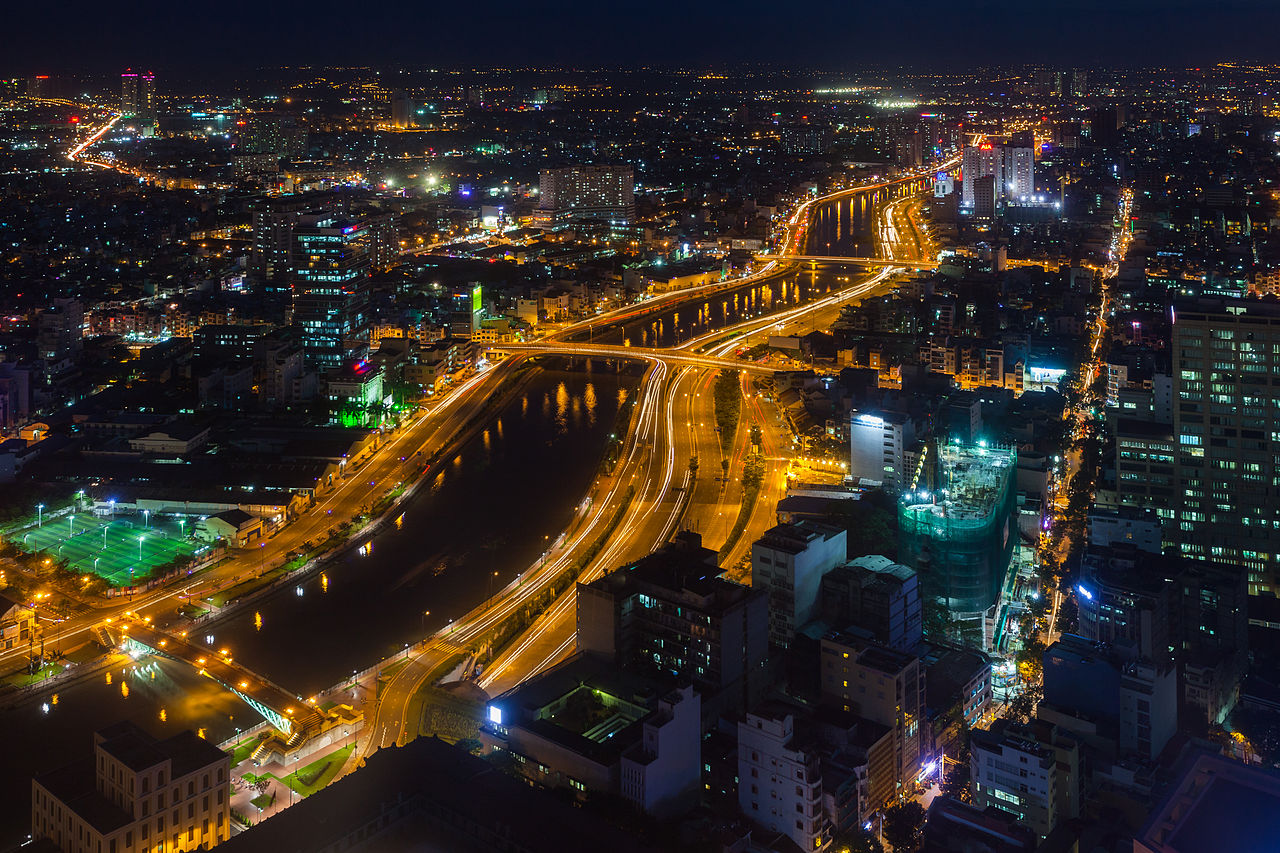 A study carried out by Siemens and Arup has claimed that Ho Chi Minh City (HCMC), Vietnam can gain $1.4bn in economic benefits by making its transportations system weather-resilient.

The study was aimed to show how intelligent infrastructure can help in addressing the demand of transportation network and offer better protection against extreme weather events.

Around 45% of the city is located less than a meter above sea level which makes it prone to flooding, the study says.

The calculations based on HCMC’s transportation network showed that non-implementation of intelligent solutions, traffic congestion could add a direct cost of $97bn to its economy between 2015 and 2045.

"When a city relies heavily on individual traffic, the biggest lever is mass transport."

However, it was concluded that an integrated management system could take up to eight years to become beneficial in terms of costs and benefits and could give benefit of $1.4bn over the next 30 years.

"Investments made today will determinate the future development of any city tomorrow, especially when it has to cope with both population growth and an increase in severe weather events such as flooding."

"When a city relies heavily on individual traffic, the biggest lever is mass transport. Metro lines could be a solution, but they are very expensive and take very long to build.

According to Arup’s analysis, public transport only represents 5% of total traffic in the city and it is expected to be increased by 620% over the next 30 years and extreme weather conditions could take a toll on the transport infrastructure.