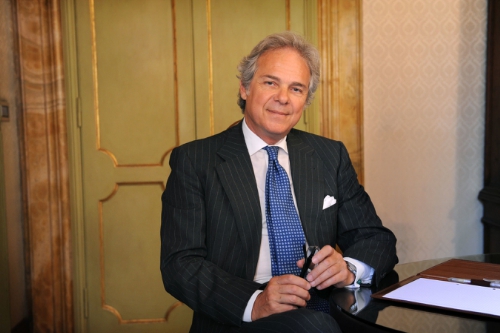 The deal amount also considers the value of Lane’s stakes in JVs.

Salini Impregilo has received approval of its board for the acquisition.

The acquisition of Lane is expected to complete by next January.

Lane Industries is a family-owned business based in Cheshire, the US.

It has three business units, namely asphalt production, road projects and other infrastructure projects, with a $1.5bn turnover.

"We will be able to compete globally and seize the best opportunities on a risk-adjusted basis."

Lane is involved in the construction of some of the major road projects in the US, including a highway in Florida, the I-4 Ultimate, which is a $2.3bn contract with Lane holding a 30% stake.

Salini Impregilo’s move to buy Lane will help the Italian firm to expand in the lucrative US infrastructure market.

With Lane, Salini Impregilo will be able to have access to a much larger pool of projects.

Salini Impregilo CEO PietroSalini said: "With Lane, we bring our group to a more ambitious level as we reach a truly global scale while preserving a sound financial structure. We will be at home in more than 50 countries with a workforce of more than 35,000 employees.

"We will have a leadership position in the US, in Europe, as well as in high-growth regions. We will be able to compete globally and seize the best opportunities on a risk-adjusted basis."

In the US, the Italian firm’s highway projects include the cable-stayed New Gerald Desmond Bridge in Long Beach, California. This bridge was finished in July 2012 and Salini invested €149m in the project, which cost €497m, reported Worldhighways.com.