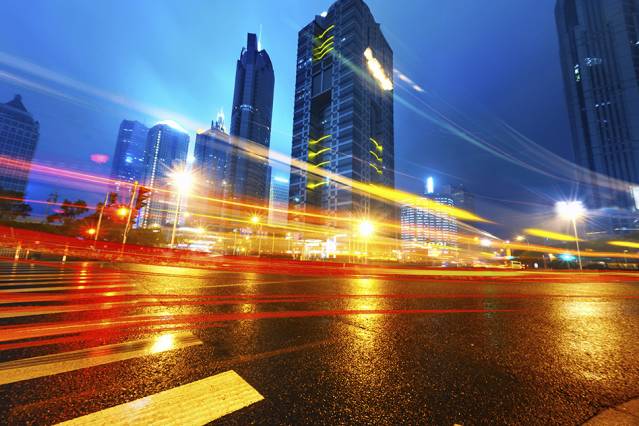 The researchers showcased the system at the recent Intelligent Transportation Systems World Congress in Detroit, US, where they received one of the best-paper awards for their system.

To form the simulations, the researchers used the data supplied by Singapore’s Land Transit Authority and then compared the RoadRunner with the same kind of system currently in use in Singapore.

The system in Singapore charges drivers a fee through dashboard-mounted transponders for entering congested roadways and measures the driver’s location through radio transmitters installed around the city.

"With our system, you can draw a polygon on the map and say, I want this entire region to be controlled."

In comparison, the RoadRunner only uses handheld devices attached in cars’ dashboards and assigns a certain number of cars in a region through a token.

If tokens are not free, RoadRunner routes the car around the region through voice messages.

The RoadRunner simulations found an 8% increase in average speed of car during peak periods.

Gao said: "With our system, you can draw a polygon on the map and say, I want this entire region to be controlled.

"You could do one thing for a month and test it out and then change it without having to dig up roads or rebuild gantries."

Gao added: "In Singapore, the government already requires every single registered vehicle to have a dash-mounted transponder.

"That is already there, so you might as well take advantage of it."