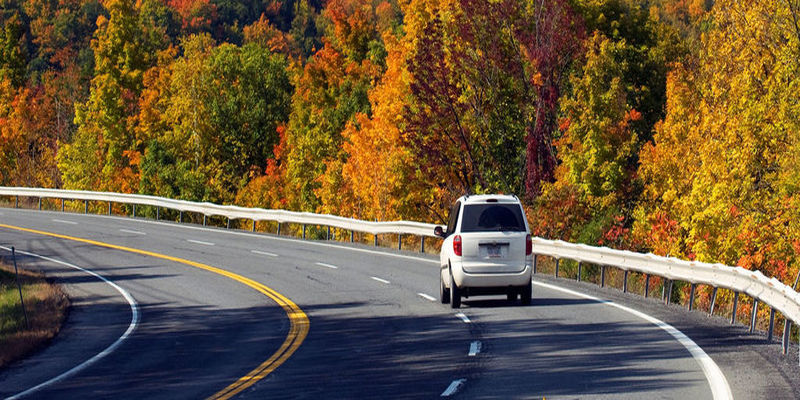 The Government of New York has started the process of accepting applications from companies for testing and demonstrating autonomous vehicles on public roads in the US state.

The new legislation included in the FY 2018 Budget, enables interested companies to test their vehicles that use autonomous technology through a year-long pilot programme.

The government has also introduced new Department of Motor Vehicles (DMV) application process in the New York in order to encourage advanced technology and innovation.

New York Governor Andrew Cuomo said: "New York has emerged as one of the nation's leading hubs for innovation, and as we invite companies and entrepreneurs to reimagine transportation technology, we will encourage the development of new, safe travel options for New Yorkers.

"With this action, we are taking a careful yet balanced approach to incorporating autonomous vehicles on our roads to reduce dangerous driving habits, decrease the number of accidents and save lives on New York roadways."

The applications can be submitted either by the makers of the ‘autonomous vehicle technology,’ or by the firms creating such technology working in conjunction with manufacturers.

"We need to make sure these vehicles are safely tested on our roads while providing opportunities for the public to become familiar with this technology."

All autonomous vehicles seeking permission should meet federal safety standards and comply with all inspection standards of the New York State.

New York Department of Motor Vehicle executive deputy commissioner Terri Egan said: "While we all are familiar with the idea that self-driving cars will one day likely be commonplace, the reality is that there is a long road ahead before we get there.

“We need to make sure these vehicles are safely tested on our roads while providing opportunities for the public to become familiar with this technology. This is a balanced approach consistent with New York’s long track record of highway safety as well as innovation."

The government further noted that a person with a valid driver license must be present in the driver's seat at all times when the vehicle is tested on the public highways.