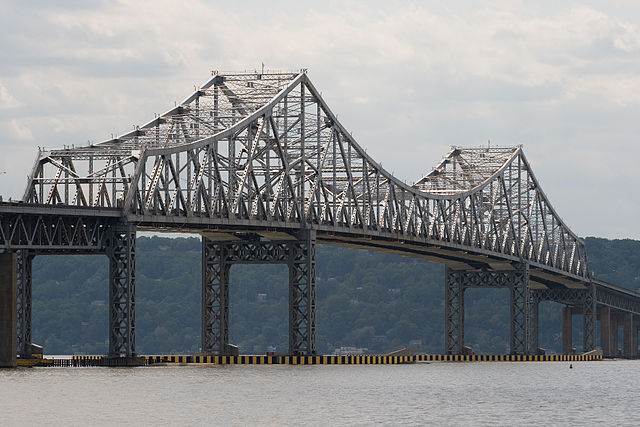 The New York State Department of Transportation (NYSDOT) in the US has shortlisted four bidders for the $5bn Tappan Zee Hudson River Crossing Project.

These firms will have an opportunity to bid on the design and construction contract for the replacement of the existing bridge.

The Thruway Authority and NYSDOT will issue request for proposals for the replacement of Tappan Zee Bridge shortly.

One of the bidders will be finalised out of the four short-listed consortia in the next few months to begin construction by the end of this year.

The plan is to build a new dual-deck, 12-lane suspension bridge and causeway to replace the existing Tappan Zee Bridge. The replacement bridge will have eight traffic lanes, as opposed to the current seven, and feature two breakdown lanes that could also be used to accommodate transit or other transport. Unlike the current structure, it will include pedestrian and cycle lanes.

It is scheduled to be complete by 2017 and the new suspension bridge is expected to cope with a projected 48% increase in traffic over the next 20 years.

Last month, NYSDOT released a draft environmental impact statement (DEIS) for the project, which reveals no significant hurdles for replacing the existing structure, and it will accept comments until 15 March.