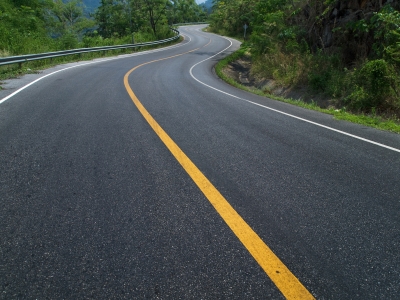 The New Zealand Government is set to invest NZD$38.7bn ($30bn) in the country’s land transport system over the next ten years.

The investment programme is set out in the Government Policy Statement on Land Transport (GPS 2015), which was released by transport minister Simon Bridges.

Bridges said that the investment will be beneficial for regional networks, public transport, cycleways and road maintenance.

"Investment in the transport sector drives economic development and productivity, and GPS 2015 outlines the agenda for improvement programmes for the next decade," Bridges said.

Issued by the minister of transport every three years, the GPS document is said to be the government’s primary tool to communicate what it wants to achieve in land transport.

As a tool, the document also expects to see funding allocated across a number of sectors, including road policing, road safety promotion, state highways, local roads and public transport.

The next ten years will see the allocation of more than $3bn every year to road improvements and maintenance, public transport, road safety, walking and cycling, under GPS 2015.

In order to ensure the continued development of connections between New Zealand’s key areas of production, processing and export, the GPS directs funding towards priority transport initiatives, including continuing the Roads of National Significance programme.

The required money will be collected through petrol excise duty and road user charges from road users primarily, while the local government will contribute an additional NZD$1bn ($774.4m) per year.

"The government’s Safer Journeys programme is also supported with investment of up to $113m over the next three years for ‘Road Safety Promotion’, which, along with the programme’s ‘safe system’ approach, targets safer roads and roadsides, speeds, vehicles and road users," Bridges added.

The New Zealand Transport Agency is set to develop a National Land Transport Programme, which gives effect to the GPS before it comes into force on 1 July 2015.

Image: The GPS document expects to see funding allocated across sectors such as road policing and road safety promotion. Photo: courtesy of nuttakit on FreeDigitalPhotos.net