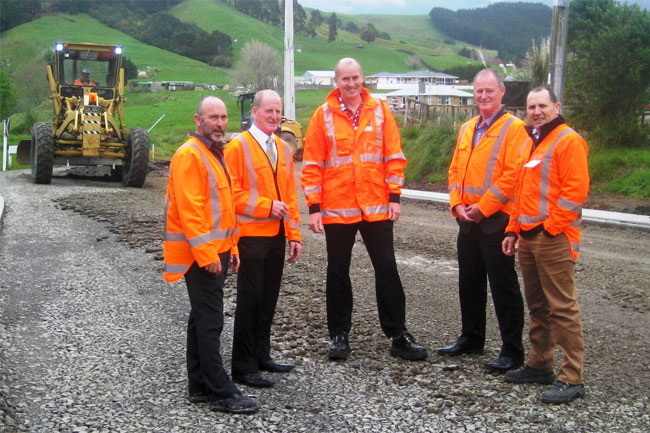 It is estimated that the contract will help ratepayers and road users save close to NZ$50m ($40.6m) over the next seven years.

The maintenance, operations and renewal work of all Western Bay local roads and state highways coming under the Tauranga City and Western Bay of Plenty district boundaries are covered under this contract.

The cost will be shared equally by the council and transport agency and will be valid for seven years, starting 1 November.

This contract will replace the decade-old performance based contract (PBC). Opus will be working with New Zealand and a group of local contractors who were a part of the PBC.

"This joint contract is a win-win for all concerned and it is a great example of what can be achieved through effective partnerships."

Western Bay of Plenty district mayor Ross Paterson said: "The PBC produced a significant saving for the council when let 12 years ago and the new contract will produce further savings to the council over the next seven years."

New Zealand Transport Agency acting highway manager Andrew Scott said that the new contract is based on a model that the agency has adopted nationally to reduce the cost of road maintenance.

"This joint contract is a win-win for all concerned and it is a great example of what can be achieved through effective partnerships," Scott says.

"Having one contract for the network will not only create savings to motorists and Western Bay ratepayers, it will also ensure consistent, safer and reliable journeys for our road users."

Western Bay of Plenty District Council’s engineering services group manager Gary Allis said: "The expertise and knowledge of the former contractor will be retained under the new contract.

"This reinforces the benefits of the collaborative council/agency joint tender and using the skills of Bay of Plenty based organisations that have a good track record in managing performance based contracts."