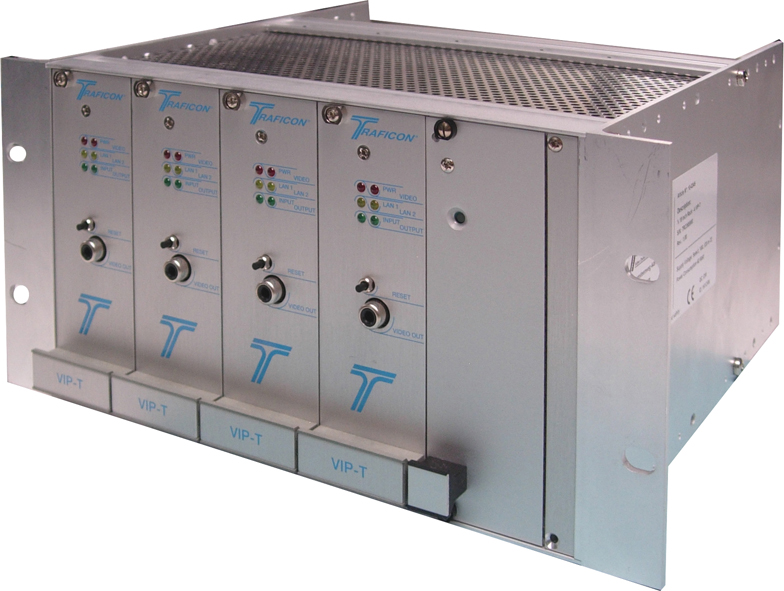 Traficon has won a contract to provide video image processors to help monitor traffic inside the Södra Länken and Norra Länken tunnels in Stockholm, Sweden.

Under the terms of the deal, Traficon will provide 763 of its VIP-T modules, which have been designed for automatic incident detection and traffic data analysis.

Traficon sales manager Koen Soenens said, "The safety and security aspect has always been taken very seriously with the Södra Länken and Norra Länken projects. This is not only the case for the tunnel design and construction itself, but also holds true for the application of innovative technologies that enhance safety on a daily basis."

The company has already installed 22 VIP-T video image processing modules in the Södra Länken tunnel. Under the contract, Traficon will install another 370 modules during 2012 in cooperation with Swarco Sweden and ISG Systems.

A further 393 VIP-T modules will be installed in the Norra Länken tunnel after 2012 in cooperation with ISG Systems AB Sweden, which will be delivered to Tunnelentreprenad, a consortium owned by Swarco Nordic and Rolf Tannergård.

Södra Länken and Norra Länken traffic routes are meant to reduce traffic volume in and around Stockholm. The 6km Södra Länken road has a 4.7km tunnel forming the southern part of the Stockholm ring road was completed in 2004. The northern Norra Länken stretch will be 5km long, with the major portion of the route comprising of underground tunnels. Construction began in 2006 and is expected to be complete by 2015.

Previously, the company provided video image processors in the Lundby, Norrortsleden and Göta tunnels in Sweden.