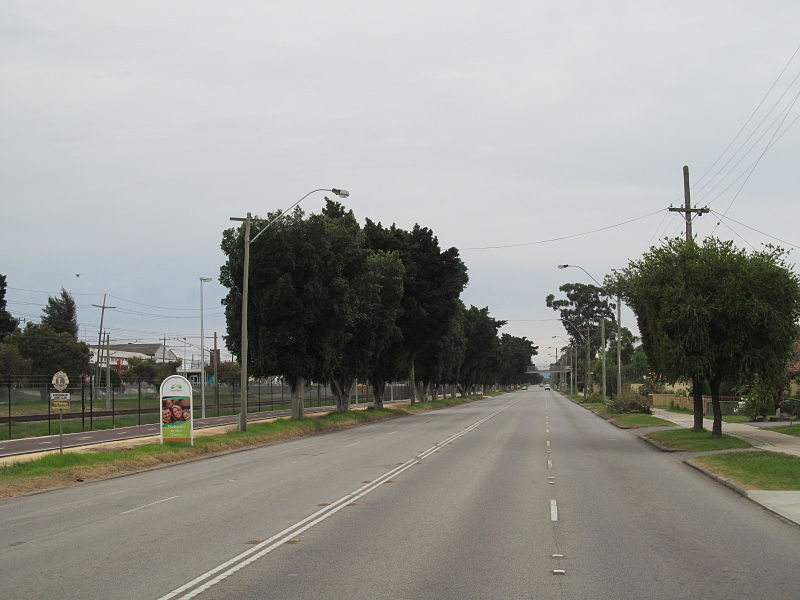 The Western Australia Government together with the City of Bayswater is set to build a new signalised pedestrian crossing on Guildford Road in Bayswater.

Set for installation on the ten-kilometre-long Guildford Road between Leake and Roberts streets, the signal-controlled crossing is expected to offer a safe access point for pedestrians.

"The signal-controlled crossing is expected to offer a safe access point for pedestrians."

"The crossing will ultimately improve safety for the students by eliminating the current long wait times for gaps in the traffic to cross the road."

A major road in Perth, Western Australia, Guildford Road connects the inner-city suburb of Mount Lawley with Guildford in the north-east.

The road runs mostly parallel to the Swan River on its northern side, and is part of State Route 51, which runs between Perth’s CBD and Midvale.

Main Roads Western Australia maintains and controls Guildford Road. The government will contribute up to $200,000 towards the safety initiative and the City of Bayswater will provide $140,000 towards associated civil works.

In 2014, East Metropolitan Region MLC Donna Faragher raised the need for improved pedestrian facilities at the location. Work on the pedestrian crossing is set to commence later in 2015.