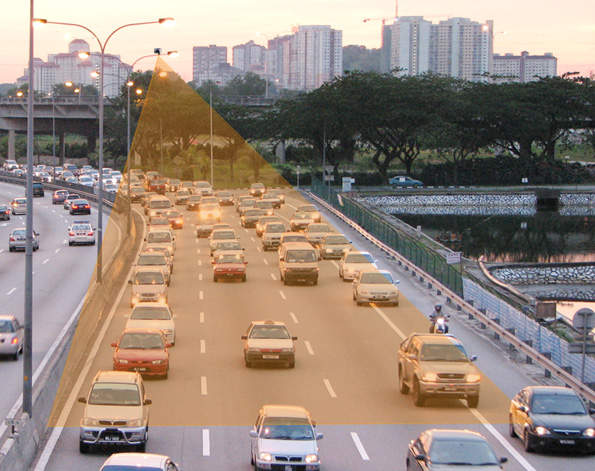 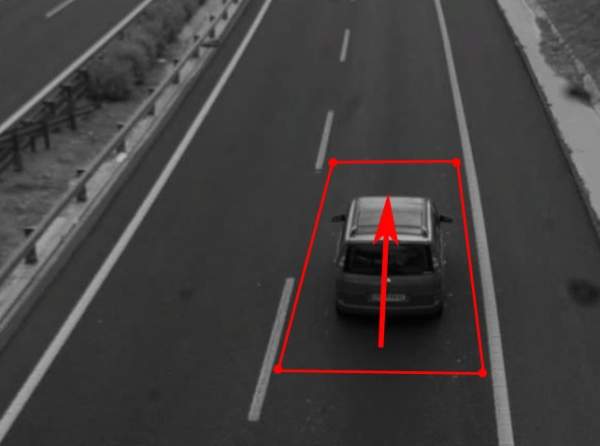 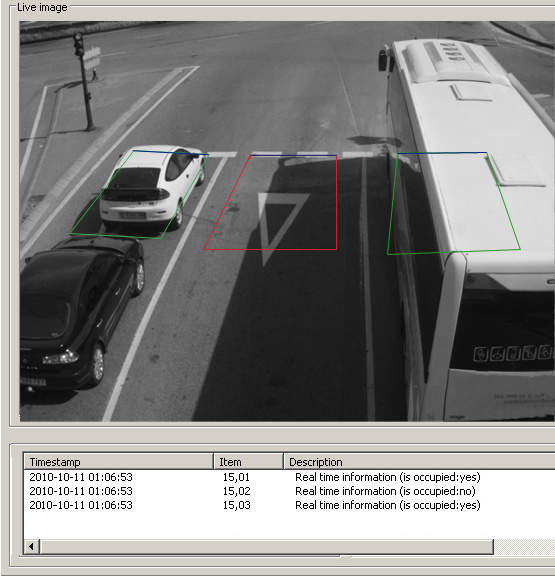 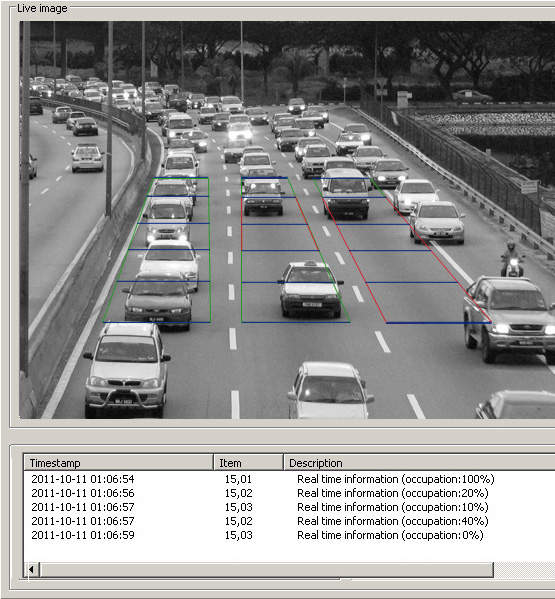 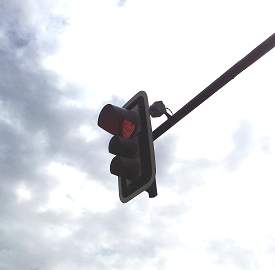 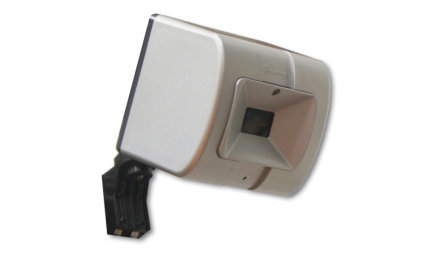 SmartLoop® TS is an all-in-one vehicle presence sensor based on non-intrusive virtual loops that are easy to edit. One unit can cover up to four lanes. It detects vehicle presence, provides queue occupancy rates and collects traffic data at traffic light intersections and motorways without the need to install physical loops in the road.

SmartLoop® TS includes different output possibilities to facilitate installation in any situation. It is available as an all-in-one unit including built-in digital outputs that can be extended with an external module of up to 16 outputs. Users can also check in advance the optimum place and position for the installation through the unit’s 3D previewer tool.

SmartLoop® TS Plus is a version that provides complete information on real-time traffic as well as statistics.

Detection at its best – configure up to 35 loops to obtain the maximum information about vehicle presence, queue occupancy rate and traffic data at intersections.

Queue effect – the system is designed to distinguish cars from the background and avoid possible confusion in the event of queues of vehicles halted for long periods.

Day and night optimum performance – SmartLoop® TS operating conditions are not affected by sudden light changes, thus ensuring optimum results at any time of the day.

Setup wizard – configuration can be done via web system from any web browser or via fast setup wizard. The wizard is a user-friendly assistance tool that searches automatically the units, provides a direct detector menu (presence, queue, speed) and allows easy setup of outputs and logical functions.

Small and sealed housing – everything needed for the vehicle presence detection and traffic data collection is included in a small hermetic housing (IP67) that does not need to be opened when installing it. Its discreet design makes it the ideal solution for any type of environment.

Weather conditions management – SmartLoop® TS incorporates algorithms which make the unit enter into a special working mode in case of detecting bad weather conditions such as heavy rains or fog.

The information obtained with Quercus traffic detectors can be applied in many scenarios. Real-time information about vehicle flow or queue occupancy level contributes to optimise traffic light management. Queue detection can also be applied for toll management. Traffic statistics and summaries such as average time headway between vehicles, average flow of vehicles, density (vehicles/km), average speed (km/h), average vehicle length, speed or length distribution can be used by traffic engineers to know more about city traffic and decide which changes should be applied to improve traffic flow and general mobility.

Quercus traffic sensors have been deployed in many scenarios in various countries. Countries such as Denmark (Vejle), France (Bordeaux), Norway, Tunisia, Poland, Romania and Spain feature several intersections managed and controlled through SmartLoop® TS traffic sensors providing vehicle presence detection, queue occupancy and traffic summaries. There are also specific motorway projects such as Fortaleza, Goiânia or Santos in Brazil that have been equipped with Quercus’s traffic sensors to measure queues and to provide occupancy rates on hard shoulders.