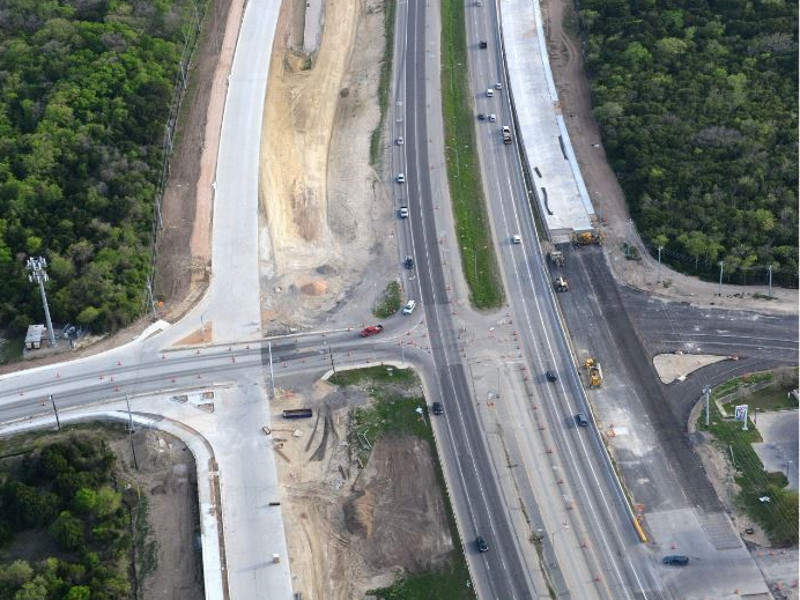 The 183 South Expressway is under construction between US 290 and SH 71. Image courtesy of The Central Texas Regional Mobility Authority. 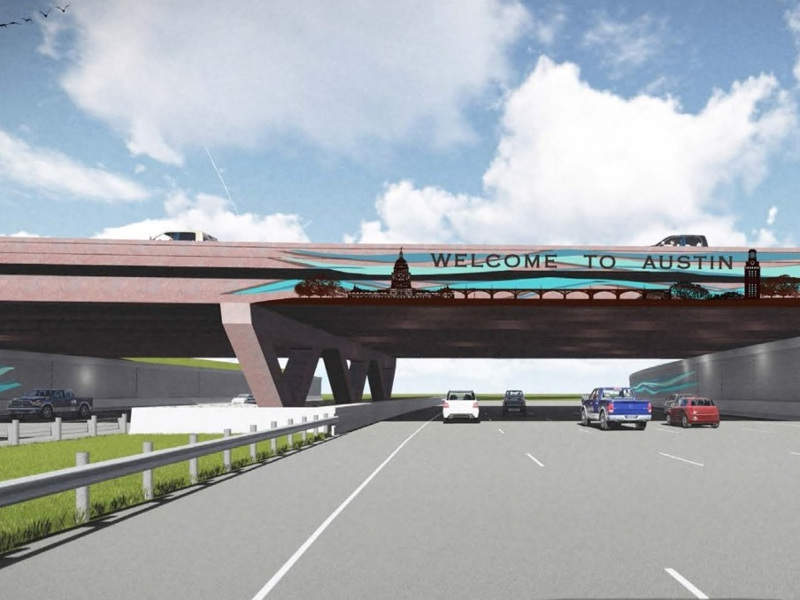 The new tolled expressway will feature three lanes in each direction. Image courtesy of The Central Texas Regional Mobility Authority. 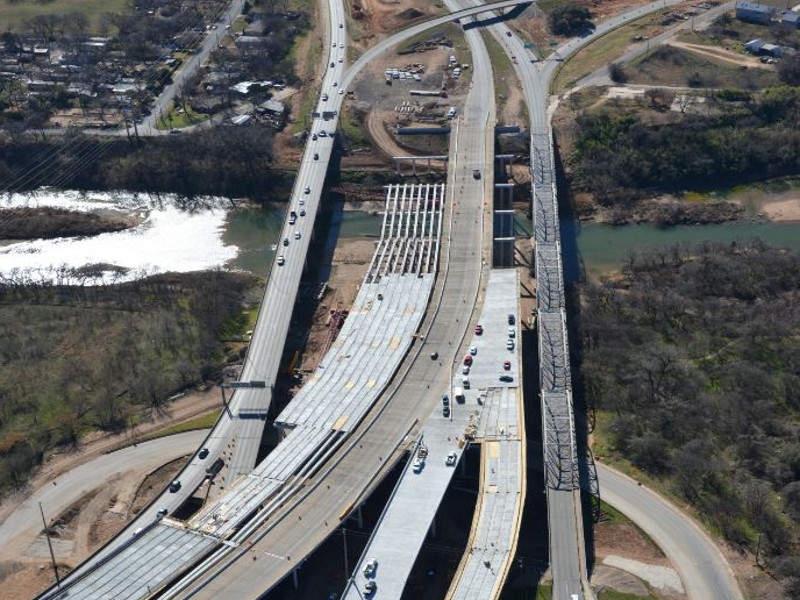 The 183 South Expressway will be completed in 2020. Image courtesy of The Central Texas Regional Mobility Authority. 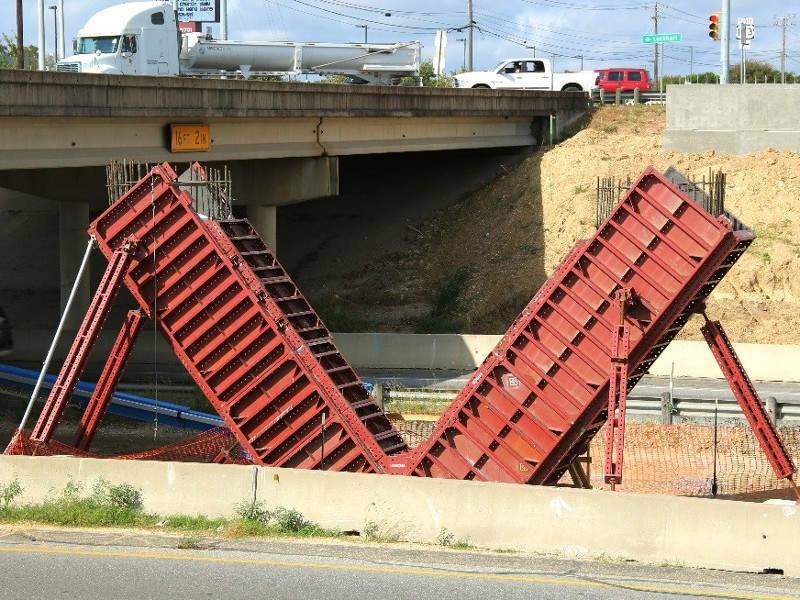 Construction of the expressway project began with a ground-breaking ceremony held in April 2016. Image courtesy of The Central Texas Regional Mobility Authority.

The 183 South Expressway project involves the expansion of an eight-mile (12.8km) long four-lane corridor between the US 290 and SH 71 into a six-lane expressway. The expanded section of the US 183 will have tolled and non-tolled lanes along with bicycles and pedestrian facilities.

The expressway will improve reliability, safety and mobility of the existing highway, which currently carries more than 60,000 vehicles a day.

The ground-breaking ceremony of the $743m expressway project was held in April 2016. The construction will be completed in two phases in 2019 and 2020 respectively.

The US 183 corridor is a four-lane divided highway constructed in mid-1960s and has undergone minor upgrades since its opening. The need for improvements on the corridor has long been recognised as it faces severe congestion during peak times.

The Texas Department of Transportation (TDOT) and the Mobility Authority introduced a new environmental study in 2011 for improving the mobility on the section between US 290 and SH 71.

The environmental study was approved in March 2015 and the project construction contract was awarded in May 2015.

“The need for improvements on the corridor has long been recognised as it faces severe congestion during peak times.”

The expressway project reached the first milestone in April 2018, with the completion of new northbound general-purpose lanes between 51st Street and Manor/Springdale Road.

The expressway will include three tolled lanes and three non-tolled general purpose lanes in each direction. It will also feature bicycle lanes, sidewalks and shared use paths to improve bicycle and pedestrian commutation.

The 183 corridor will also witness aesthetic and landscaping enhancements to improve the overall visual appearance. It will be installed with high-tech traffic monitoring system for improving the traffic management and incident response.

The existing overpasses at Springdale Road, MLK Jr. Boulevard, Montopolis Drive and Airport Boulevard will be rebuilt to increase capacity. A non-signalised U-turn will be built at the Patton Avenue to improve access to local communities.

The expressway will feature 16 miles (25.7km) of bicycle lanes, seven miles (11.2km) of sidewalks and ten miles (16km) of shared use paths. The facilities will be connected to the regional trail system, including the Lance Armstrong Trail, the Walnut Creek Trail, and the 290 Toll shared use path.

The new corridor will feature enhanced landscape with special neighbourhood-specific tree species, which provide a unique focal point for entrances in the vicinity.

Community connections will be improved with the wayfinding signs, exercise areas near existing trails, lighting, shade and seating along the shared use path.

The bridge and retaining walls along the US 183 corridor will feature unique and attractive design elements, which will promote regional identity.

The TDOT provided a $60m loan and a one-time grant of $146.3m to support the non-tolled facilities of the project.

In May 2015, the Mobility Authority awarded the $581m four-year design-build expressway contract to Colorado River Constructors (CRC), which is a joint venture of Fluor Corporation and Balfour Beatty Construction.