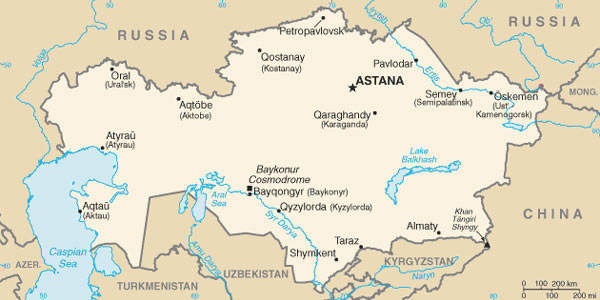 Kazakhstan's Atyrau-Aktau road has undergone reconstruction to improve transit between Asia and Europe. 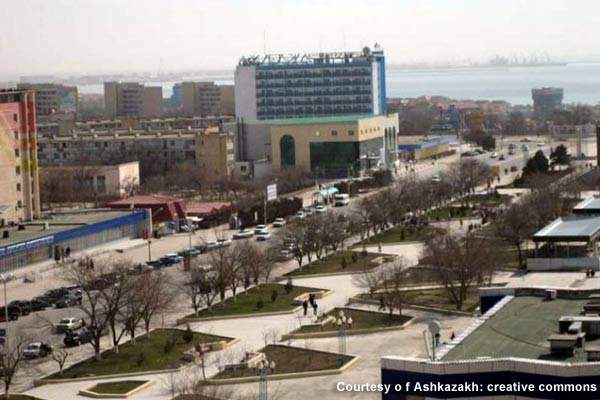 The road is part of the TRACECA Corridor and is set to improve road access in western Kazakhstan. 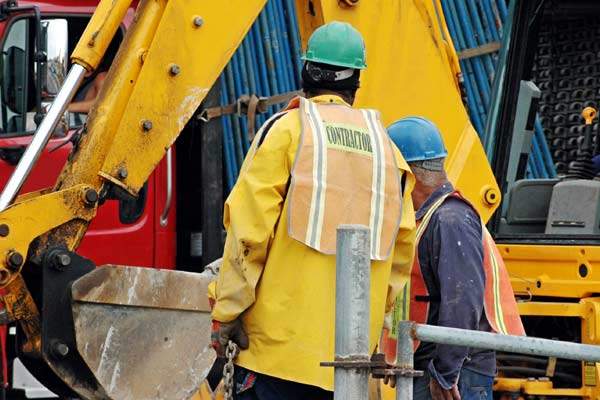 Each part of the reconstruction of the road was undertaken by a different contractor.

The Atyrau-Aktau road situated on the western side of Kazakhstan is 900km long, connecting Atyrau, the centre of Kazakhstan’s oil industry with the country’s main sea port Aktau. The road underwent reconstruction at the beginning of 2006.

A 400km section of the road that connects Karabatan with Beyneu was reconstructed into an 8m-wide dual-carriageway with an asphalt-concrete pavement. The reconstruction was completed in four parts by 2009, within two years of its ground breaking.

The section was launched for operation on 1 October 2009. The project was executed by the Committee on Roads and Infrastructure Development, a division of Kazakhstan’s Ministry of Transport and Communications.

The Atyrau-Aktau road project is part of the TRACECA Corridor’s northern section, which serves as an alternative to the TransSiberian route. The TRACECA Corridor is the transport route connecting Europe and Asia.

The section has been built as part of a larger project that will improve road access in western Kazakhstan. The project scope involves road pavement improvements, horizontal and vertical alignments, new embankment construction along alignment sections, relocation of utility facilities, repairing and replacing existing bridges, constructing road furniture and road marking. It also includes repairing and construction of current and new culverts, works for traffic safety and environmental measures.

“The reconstruction of the Atyrau-Aktau road was completed in four parts by 2009.”

Apart from the completed section, the project also includes the construction of a 300km unpaved section. In the planning stage, the section will be provided with full pavement repair. Fresh bituminous pavement layers will be constructed over new granulate sub base and half paved new shoulders and longitudinal drainage facilities constructed of crushed aggregate mix.

Landscaping of the section is underway and construction will begin if it is supported by international financial institutions.

Each part was undertaken by an independent contractor. The first part of the section was constructed by Todini Construzioni Generali SPA, a construction company based in Italy. The contract was awarded on 17 October 2007.

Finnroad in association with Kazdorproject OJSC acted as the consultant for the project. The contract that was awarded on 30 November 2004 included a design review and procurement phase and a 24-month-long construction phase.

Kazakh Consult International LLP undertook the Atyrau Aktau Road Rehabilitation Project, on behalf of the Ministry of Transport and Communications, during 2003 and 2005. The company, in association with Kampsax International A/S, Denmark, conducted surveying, filed investigations and engineering design, cost estimation and prepared contract documents. The designs included those for structure, pavement, drainage and hydrology.

“By serving as a transit corridor to Central Asia, the restructured road is expected to boost economic conditions.”

The project was financed by the European Bank for Reconstruction and Development (EBRD) along with funds from the state budget. EBRD sanctioned a loan amounting to $119m to finance part of the project. The remaining funds ($100m) were sourced from the republic budget of Kazakhstan.

EU-TACIS granted €846,900 (about $1.2m) to EBRD for conducting a feasibility study on the project, by consultants who prepared preliminary cost estimates and engineering designs.

The project has been included in Kazakhstan’s road transport development programme for 2006–2012. By serving as a transit corridor to Central Asia, the restructured road is expected to boost economic conditions. It will accelerate the transportation of cargo between Russia and Europe and also support the oil production area at Tenghiz.