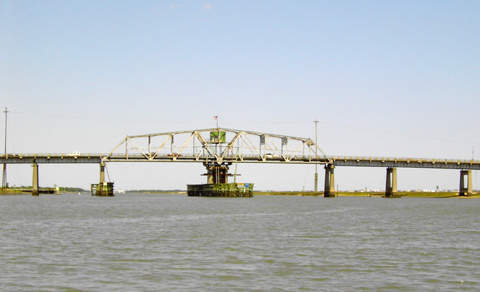 The Ben Sawyer Bridge connects the towns of Sullivan’s Island and Mount Pleasant. 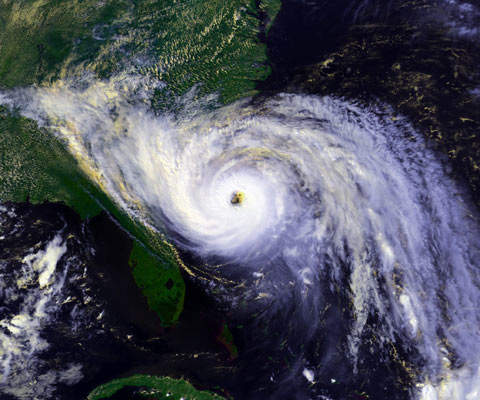 The bridge was severely damaged by Hurricane Hugo in September 1989. 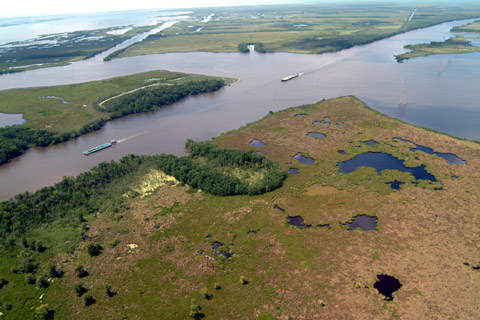 The Ben Sawyer Bridge was built between 1943 and 1945 over the Intracoastal Waterway.

The Ben Sawyer Bridge in the US state of South Carolina was built between 1943 and 1945 to connect the towns of Sullivan’s Island and Mount Pleasant over the Intracoastal Waterway. It has undergone a $32.5m rehabilitation and was opened to traffic on 19 February 2010.

The bridge serves as a highway and the swing span allows for a waterway. The swing span bridge has a central axis that allows the bridge to swing, allowing the movement of boat traffic.

The rehabilitation project included the replacement of new steel approach spans and the swing span of the ageing bridge. The project also included the installation of new mechanical and electrical systems along the road. Demolition work on the old approach spans began in March 2010. The reinforced concrete deck of the spans will be saw cut and removed.

The rehabilitation project was funded by the Federal Highway Administration.

The bridge was severely damaged by Hurricane Hugo in September 1989. One end of the main span of the bridge collapsed. The swing span was refurbished in October.

In August 2008, the South Carolina Department of Transportation Commission approved plans for the rehabilitation of the swing bridge. Contracts were awarded in late 2008. The design phase of the project began in October 2008 and continued until March 2009. Preparatory works on the project began in January 2009 and continued until the autumn of 2009.

“The Ben Sawyer Bridge in the US state of South Carolina was built between 1943 and 1945 to connect the towns of Sullivan’s Island and Mount Pleasant.”

The superstructure swing span of the previous bridge was replaced by a 640t steel span in February 2010. The work included the replacement of the east and west approaches, slabs and the approach roadway. The new approach spans were pre-fabricated and installed on site.

Similar to the previous structure in design and height, the span’s was centreline was shifted slightly from the existing alignment and a new 5.5ft sidewalk added. The elevation of the bottom and top truss chords was left unchanged for navigational channel clearances.

The six approach spans were replaced on either side of the swing span and seismic isolation bearings were assembled on the existing concrete piers for support.

The approach roadway improvements included the construction of 400ft linear roads at the ends of the bridge and multi-use paths for easy access to the new sidewalk.

The bridge has two lanes with a structural length of 351.7m and a roadway width of 7.9m. There are two spans on the main unit and 12 approach spans with a movable swing. The bridge is supported by a multi-beam and girder stringer. The bridge deck is made of lightweight concrete and steel grating. The width of the new bridge deck was limited due to the existing foundation structure and the navigational channel of the waterway.

The deck is grooved for drainage run-off and the surface is ground smoothed to ease public travel. Aluminium deck panels were used for the sidewalk.

During the rehabilitation project care was taken to avoid any fill during construction in the critical wetland areas. Construction was carried out by placing an access trestle to allow daily tidal inundation and to minimise the construction impacts on critical areas.

The Ben Sawyers bridge is owned by the South Carolina Department of Transportation. Design and construction was carried out by a team led by PCL Civil Constructors. Parsons Brinkerhoff was the owner’s representative responsible for construction management and construction, engineering and inspection. Tidewater Environmental Services was the environmental consultant. The bridge design and seismic design were done by Hardesty &
Hanover. Florence & Hutcheson was responsible for roadway design and nvironmental services. STV/Ralph Whitehead Associates was the utility coordinator and S&ME was the geotechnical designer.

The subcontractors for the project included Edwards Electric and Electrohydraulic Machinery. Florida Structural Steel was the structural steel fabricator and Steward Machine the machinery supplier.