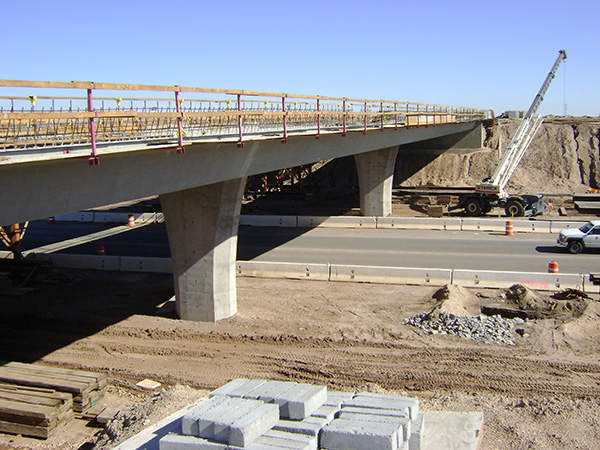 Brawley Bypass extends from north of Brawley SR 86 for up to 1.5 miles to the south of the eastern junction of SR 111 and SR 78 in Imperial County. Image courtesy of Skanska. 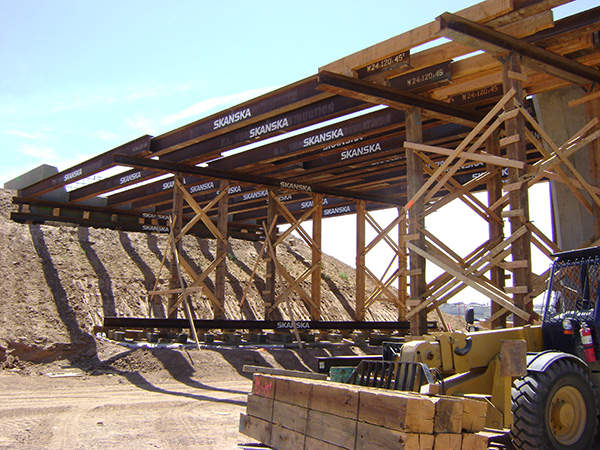 The Brawley Bypass was opened in October 2012. Image courtesy of Skanska. 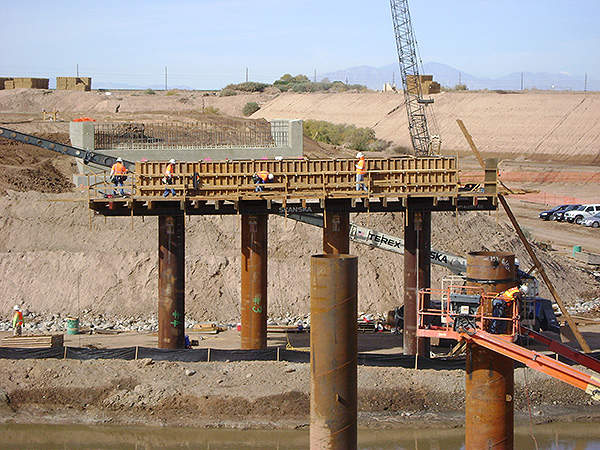 The project also involved the construction of several bridges. Image courtesy of Skanska. 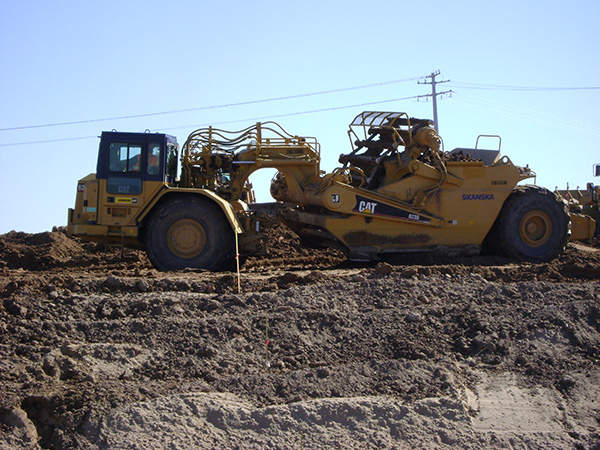 The construction of Brawley Bypass was completed in three phases. Image courtesy of Skanska.

The project was initiated by California Department of Transportation, Caltrans. The total cost of the project was approximately $236m. The Brawley Bypass opened to traffic in October 2012.

“The total cost of the project was approximately $236m.”

Continuous traffic growth on the routes of Highway 78 and Highway 86 / Highway 111 inside Brawley city worsened the congestion, noise level, safety along the Main Street. Caltrans proposed Brawley Bypass as a solution to ease the congestion and also meet the growing domestic and international transport requirements along the California and Mexico border.

Once the construction of Brawley Bypass is complete, the Main Street will be less crowded and greater mobility can be achieved in the downtown of Brawley. The bypass reroutes the traffic around the city.

The Brawley Bypass is an eight mile four lane divided expressway built around the city of Brawley. It extends from north of Brawley SR 86 for up to 1.5 miles to the south of the eastern junction of SR 111 and SR 78 in Imperial County. The new bypass connects SR 111 outside of Calexico and the Imperial Country through an eight mile loop to the north of Brawley. The expressway can be accessed at the intersections at every 1.5 mile intervals.

“The Brawley Bypass opened to traffic in October 2012.”

The initial plan was to create a bypass route to the south of the city. The plan was later changed to bypassing the route to the north and diverting the traffic from the existing highways onto the new bypass.

Benefits of the bypass around Brawley

The Brawley Bypass is a critical part of the transportation route that exports goods to Los Angeles and the rest of the nation. The mobility of international goods between California and Mexico is expected to be enhanced as the bypass will serve as an alternate route for vehicles and trucks around Brawley.

The new route will remove the truck traffic from the downtown of the city and hence will reduce the truck volume and enhance safety. It will also ease the congestion on SR-111 and SR-86 in Brawley and save the travel time through the city.

The new bypass will also assist in the progress of “NAFA Net” transportation projects, which aim to accommodate and increase the trade expected due to the North American Free Trade Agreement and the General Agreement on Tariffs and Trade (GATT).

The Conway Bypass was part of Horry County’s RIDE (Road Improvement and Development Effort) scheme which consisted of several projects such as the widening of SC 544, and a series of interconnected highways.

A new interchange was created at the SR-78/SR-111 junction. A new intersection was constructed to the south of Shank Road, at the Best Road in Brawley.

Future possible expansion of the Brawley Airport was taken into consideration while constructing the bypass route.

Skanska USA won a $68m contract from Caltrans in April 2008 to build the phase 2 of the project. In January 2011, Granite Construction received a $29.5m contract to construct phase 3 of the project.

Funding for the new bypass road around Brawley

The project received $133m from the $20bn transportation bond fund, proposition 1B, approved by voters in 2006.