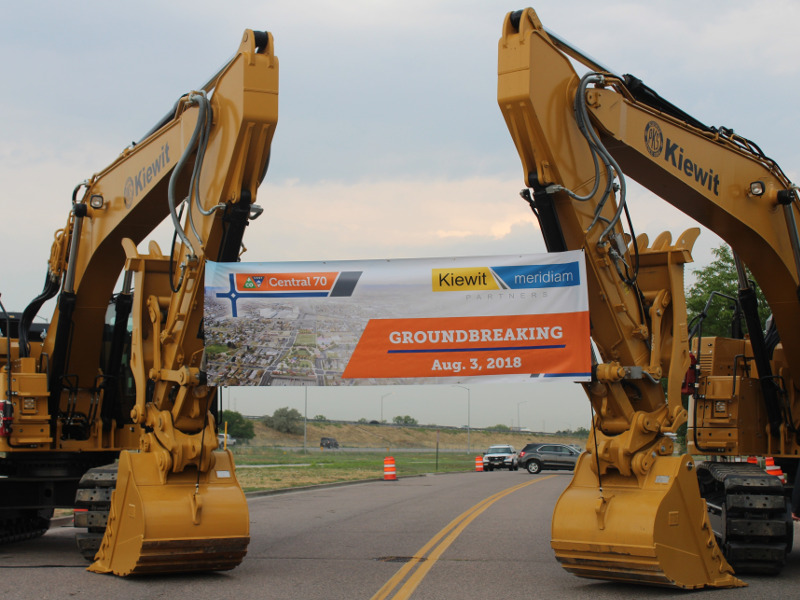 Ground-breaking ceremony of the Central 70 project was held in August 2018. Image courtesy of Colorado Department of Transportation. 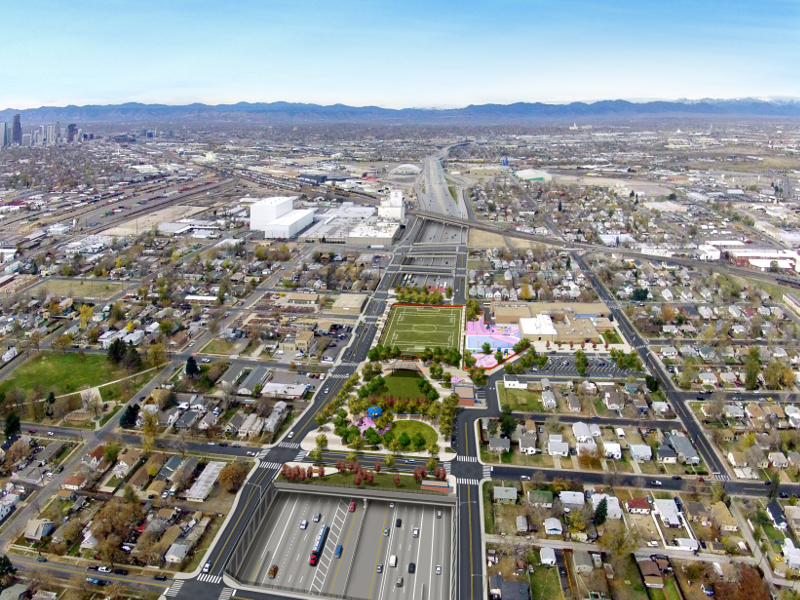 The Central 70 project will reconstruct a 16km stretch of the I-70 between Brighton Boulevard and Chambers Road. Image courtesy of Colorado Department of Transportation. 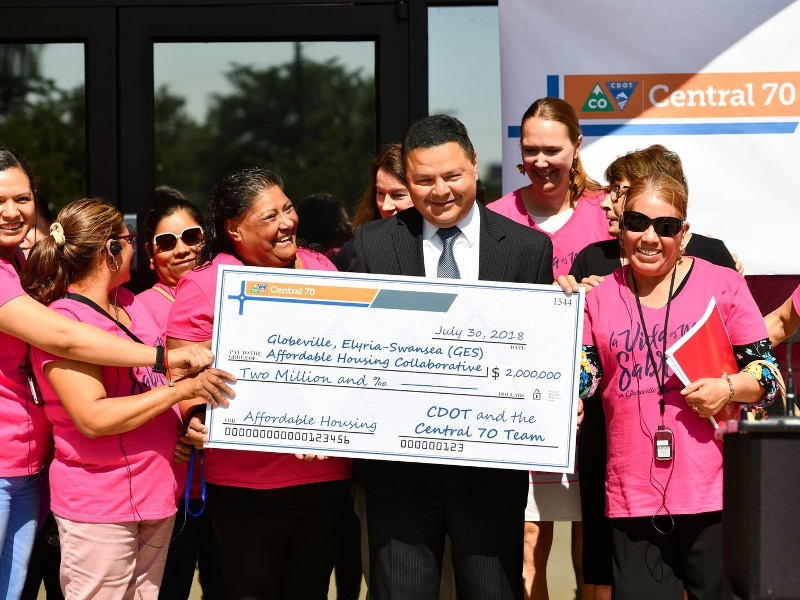 The estimated cost of the project is $1.2bn. Image courtesy of Colorado Department of Transportation.

The Central 70 project involves the reconstruction of a section of Interstate 70 (I-70) between I-25 and Chambers Road in Denver, Colorado, US.

The project aims to transform the deteriorated transportation corridor by providing a safer and more efficient roadway for the community.

The 16km-long section is one of the most congested corridors in the metro area and carries up to 200,000 vehicles a day. It also serves more than 1,200 businesses and 22,000 local employees.

The US Federal Highway Administration (FHWA) approved the Central 70 project in January 2017. The project is being undertaken by the Colorado Department of Transportation (CDOT).

Ground for the reconstruction project was broken in August 2018, marking the official start of construction, which is scheduled for completion in 2022.

The project is estimated to create $17.8bn in economic benefits and 5,000 new jobs in Colorado.

The Central 70 project mainly involves the addition of an express lane in each direction of the road, along with the installation of an electronic toll collection system.

“The project is estimated to create $17.8bn in economic benefits and 5,000 new jobs in Colorado.”

The project will also include lowering of the interstate between Brighton and Colorado boulevards, as well as the construction of a four-acre cover park over the lowered interstate portion. The 54-year-old viaduct in central Denver will also be removed.

The new park will be located across the south of Swansea Elementary School. It will feature a small amphitheatre, a splash park, a sports field and play areas, as well as space for food trucks, community gatherings, and concerts.

Preliminary construction of the project started in April 2018 with testing the soil along the 16km stretch of the corridor. More than 2,000 holes were drilled along the I-70 between 45th and 47th Avenues.

Colonial Manor Motel is being demolished as part of the project in order to accommodate the widened I-70 and realigned 46th Avenue North.

The CDOT and the City of Denver entered a partnership to provide improvements to homes between 45th and 47th Avenues, between Brighton and Colorado Boulevards.

The partnership will also remodel a few portions of Swansea Elementary School and provide $2m to affordable housing. The travel lanes will also be widened to comply with modern safety standards.

The shoulder widths will be increased to allow the pull over of disabled vehicles and accident recovery. The interchanges along the corridor will also be widened and longer auxiliary lanes will be built to improve sight distances.

The estimated cost of the Central 70 project is $1.2bn, which is being financed by a $416m Transportation Infrastructure Finance and Innovation Act (TIFIA) loan from the US Department of Transportation, $116m of private activity bonds underwritten by RBC Capital Markets, Barclays and SMBC, and $50m  through the federal Congestion Mitigation Air Quality (CMAQ) programme.

In August 2017, CDOT awarded the design, build and finance contract to Kiewit Meridiam Partners (KMP) comprising Meridiam and Kiewit Development. KMP will also be responsible for the operation and maintenance of the project for 30 years.