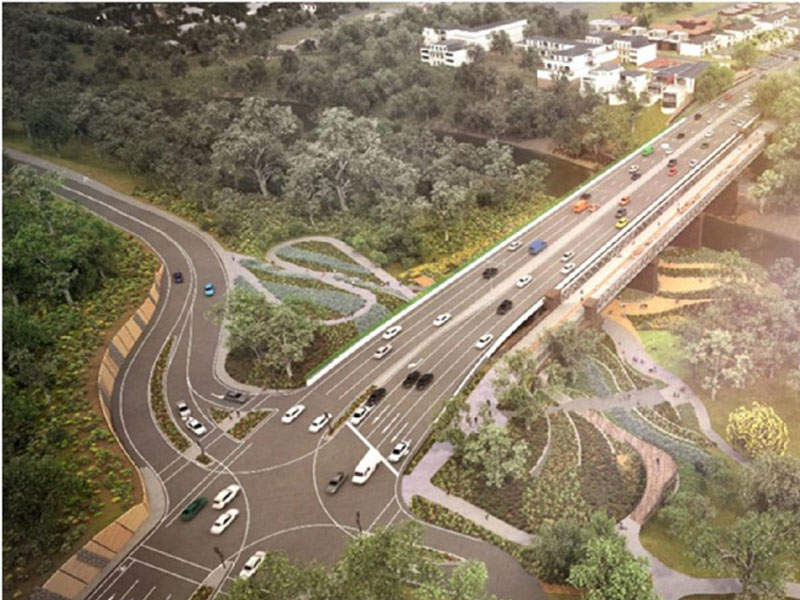 The Chandler Highway Upgrade is scheduled for completion by 2019. Credit: Seymour Whyte Ltd. 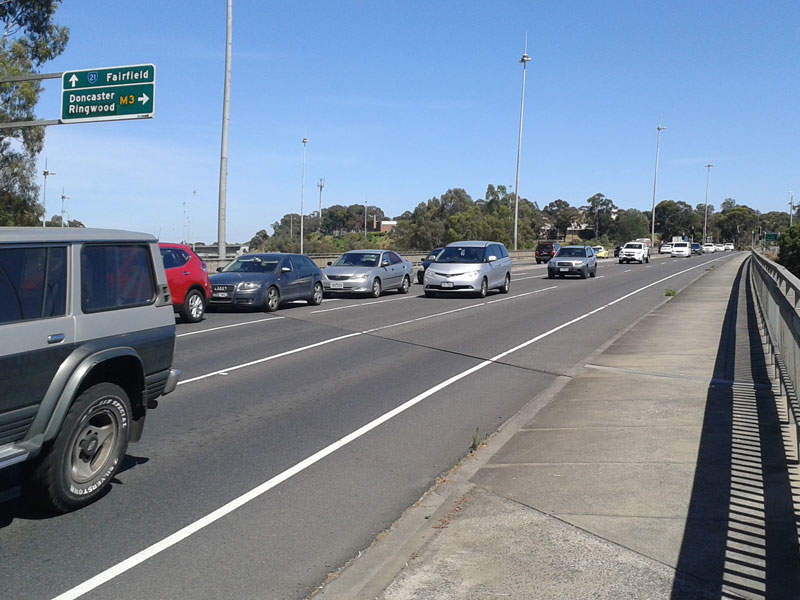 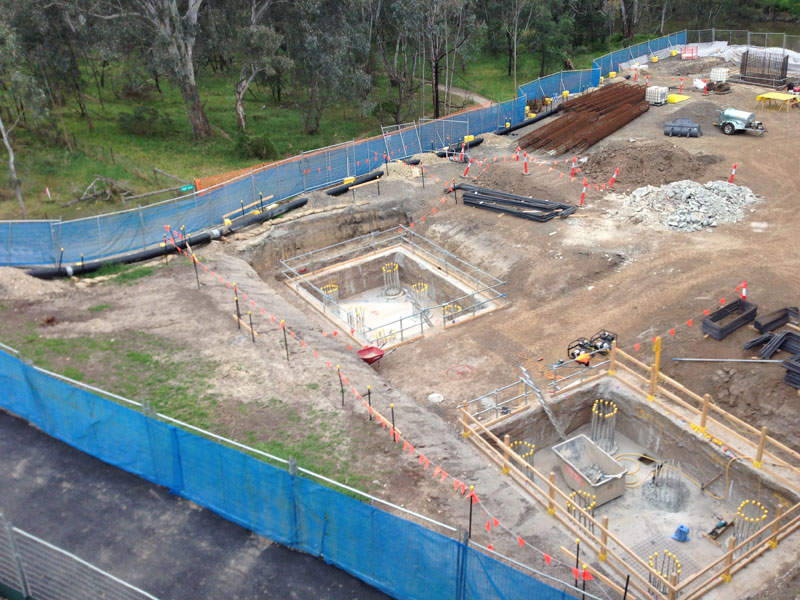 A new bridge is being constructed as part of the Chandler Highway Upgrade. Credit: Philip Mallis.

Chandler Highway is a north-south link road between the inner eastern, southern and northern suburbs of Melbourne across the Yarra River.

It originates at Heidelberg Road in Alphington and crosses the Eastern Freeway before terminating at an intersection with Princess Street and Earl Street. The 1.4km-long road is claimed to be the world’s shortest highway.

The Victorian government initiated the $110m highway upgrade in 2010 to increase road network efficiency, safety and reliability for the users.

Construction on the project is being executed in four stages, starting in July 2017 for scheduled completion in 2019.

The project involves expansion of the existing four-lane road to six lanes and construction of a new bridge over the river to reduce traffic congestion.

The project will boost capacity and traffic flow, as well as deliver a reliable journey for commuters between the north, and inner east and south of Melbourne.

The highway currently carries 44,000 vehicles a day, with traffic merging at the two-lane river crossing. The bridge’s capacity is inadequate to handle heavy-duty vehicles in large quantities, resulting in congestion and slow travel at peak hours.

The upgrade project aims to eliminate bottlenecks by creating a six-lane crossing to handle current and future traffic volumes.

The Government of Victoria shortlisted BMD, CPB Contractors, Laing O’Rourke and Seymour Whyte to submit tenders for the upgrade project in September 2016. Seymour Whyte was selected as the preferred contractor for the project in late-2016.

The Chandler Highway and Yarra Bend development intersection will be installed with new traffic lights. The existing 127-year old bridge will be used as a walking and cycling path to enable riders and pedestrians to access the Main Yarra Trail.

Landscaping will be done around the Yarra River and the stormwater drainage and lighting systems will be improved.

“Each beam will be 52m-long and placed using heavy-lift cranes.”

A new embankment wall will be constructed to maintain natural soil stability at the curve of the Chandler Highway and Yarra Boulevard.

Gas main will be relocated as a new noise wall will also be built next to Rex Avenue to minimise the traffic noise.

Construction of the Chandler Highway upgrade is being carried out in four phases. The first phase began in July 2017 and includes preparation of the work site, as well as earthworks such as digging and paving pathway for works.

The utility services such as communications, gas, water, power, and sewerage are being relocated, in addition to bridge piers and abutments being constructed in the northern and southern banks of the Yarra River during the phase one. A new water main will also be installed along the Chandler Highway.

The second phase involves the installation of 24 new bridge beams that are manufactured off-site at Haywards, Tasmania. Each beam will be 52m-long and placed using heavy-lift cranes.

The third phase includes the construction of a new bridge, upgrade of Yarra Boulevard intersection, as well as Heidelberg Road and Chandler Highway intersection.

The fourth phase covers the modernisation of the 127-year-old bridge. Two lanes of traffic of the existing bridge was moved to the new bridge in October 2018. The walkway from the old bridge is being removed in sections.

The Roads Corporation of Victoria (VicRoads) awarded a $56m contract to Seymour Whyte Group for the design and construction of the project in February 2017.