11 in total, six of which are new build

A 2.7km open-type tunnel and a 4km cut-and-cover tunnel 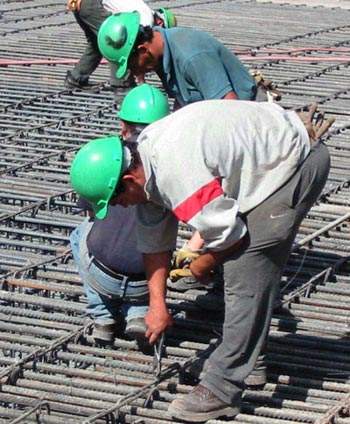 During the first construction phase of the Costanera Norte, the infrastructure project supplied over 1,200 people with work. 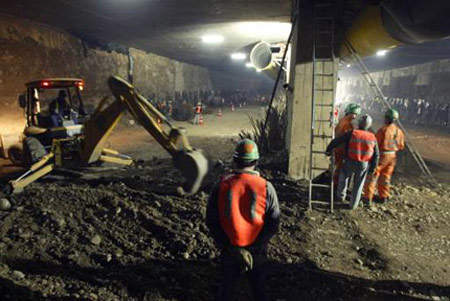 The Costanera Norte will feature two tunnels: a 2.7km tunnel next to the river and a 4km freeway tunnel below the bed of the Rio Mapocho. 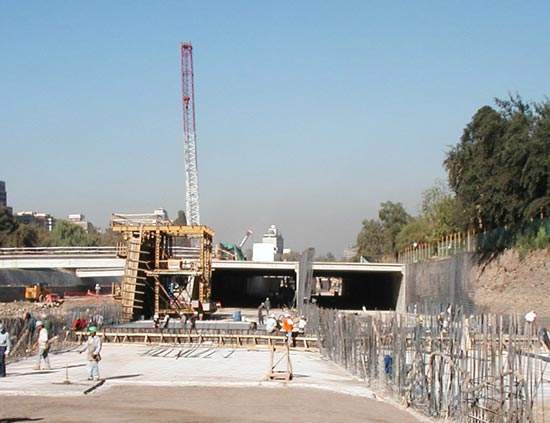 Costanera Norte is expected to be operational by March 2004. 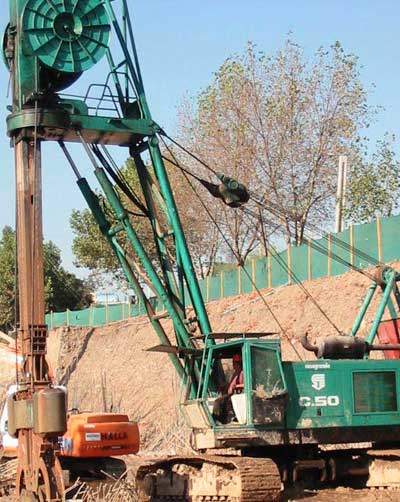 Work has been in progress since September 2001. 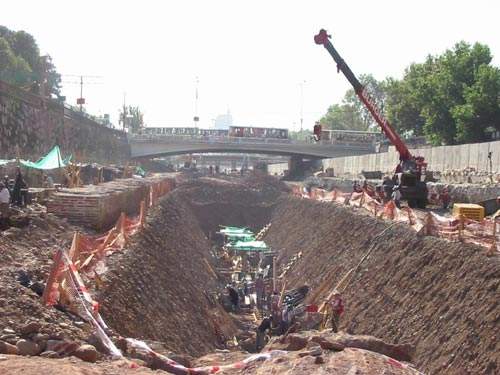 The Rio Mapocho was diverted to allow the construction of three concrete walls for a tunnel. 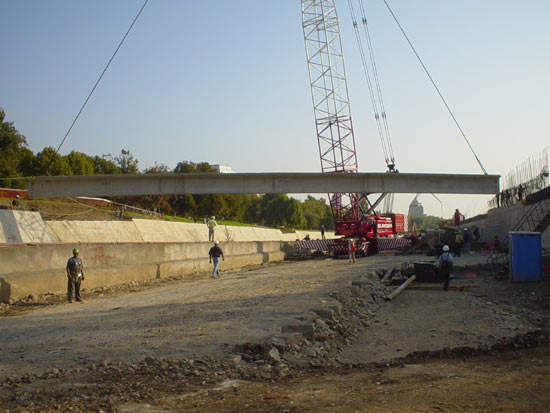 Costanera Norte is a 30.4km privatised urban highway planned by the Chilean Ministry of Public Works (MOP) to increase mobility within the metropolitan region and to cope with escalating congestion problems. Comprising a single, dual and triple-lane link, six new bridges, a 2.7km open-type tunnel and a 4km cut-and-cover tunnel, it will bisect the city from east to west along the northern banks of the Mapocho River, running from the wealthier suburbs of the city to the poor western settlements near Santiago’s international airport. In addition, the project will see the 7.4km Kennedy Avenue axis improved. Both of the expressways have three traffic lanes in each direction as well as numerous access and exits. Work has been in progress since October 2001.

The route can be divided in three major sections, with differing socio-economic and urban characteristics. These are:

In the first two sections, the transversal section of the highway will consist of six lanes with verges and a broad central strip. This continues for 12km of the third section, narrowing to four lanes in the final 3km.

Costanera Norte will connect 11 districts of greater Santiago. It will reduce congestion, significantly cutting emissions of carbon monoxide, volatile organic compounds and particles, and will cut journey times in these sectors and the rest of the capital.

Microsimulation traffic modelling formed a key part of a large study undertaken by Steer Davies Gleave relating to the construction and operation of Costanera Norte. Steer Davies Gleave advised the concessionaire with regard to issues associated with open road tolling, traffic and toll revenue forecasts, along with any design and traffic management issues that may arise during construction.

Some of the Costanera Norte sections demanded complicated construction measures. The east-west axis runs, for the main part, along the north bank of the Rio Mapocho. The work on the 6.7km central section between the connection points Lo Saldes and Vivacveta is extremely exacting. This included a 2.7km tunnel next to the river, of open-type construction, and a 4km freeway tunnel below the bed of the Rio Mapocho.

The Rio Mapocho was diverted for the work on the tunnel into its own specially built waterway, running on the southern bank of the present river bed. With a rate of flow of just 4m³/s during the Chilean summer months (September to May), the 9m-wide provisional waterway is sufficient.

The river bed was excavated so that it was possible to erect three concrete walls running parallel to each other, each 11m deep, to form the tunnel walls. The tunnel walls carry a well-reinforced, 80cm-thick concrete roof plate, on which a 20cm to 60cm earth and stone layer was placed. This was covered by a 20cm-thick steel concrete slab, on top of which was laid a 40cm-thick layer of natural stone slabs.

For the concreting work of the roof and foundation slabs, as well as the conveying and placing of the earth and stone heaps, two Putzmeister TELEBELTS of type TB 105 were used. Approximately 636,000m³ of concrete has been used for the construction of the Costanera Norte, of which the Putzmeister TELEBELTS conveyed and placed approximately 350,000m³.

Drivers will be tolled through the use of a free-flow electronic system that will allow toll collection to take place without the delays and safety hazards created by traditional toll booth facilities. The Costanera Norte project will be one of four urban expressway networks in Santiago, creating the first ‘smart’ toll road system of its kind in the region.

Ascom was commissioned to implement a new type of payment collection system. All drivers will be able to pass through the Costanera Norte payment gates at normal speed. A large part of the traffic on the motorway will consist of commuters and people from the outskirts of Santiago de Chile. These cars are to a large extent equipped with wireless transponders that transmit the driver’s customer number to the toll collection point. The contract for the transponders was awarded to Kapsch TrafficCom AB (formerly Combitech Traffic systems AB). The transponders are designed and constructed for several different vehicle classes and can be read at normal highways speeds up to 160km/h.

Since all the motorway operating companies in Chile use the same transponder system, drivers need only one such customer number tag on the windscreen of the car. The customer number will then be transmitted from the sensor to the Ascom central system. This central computer will evaluate the data, calculate the distance travelled on the motorway and send the driver an appropriate bill to his home address.

On 12 December 1999, the Chilean government awarded the bid to a consortium formed by Impregilo SpA of Italy and two Chilean companies, Empresa Constructora Tecsa SA and Empresa Constructora Fe Grande SA, as the new concessionaires for the Costanera Norte project. Construction started in September 2001 and it is planned to be in full use by March 2004, giving the concessionary 30 years to operate the toll road before transferring it to the government according to the bidding bases.

The total cost of the project is estimated at the equivalent of $442.2 million and the bond issue at $240.1 million. The Inter-American Development Bank approved a partial guarantee for a local currency bond to be issued by Sociedad Concesionaria Costanera Norte SA, the single-purpose company dedicated to implementing the Costanera Norte project.