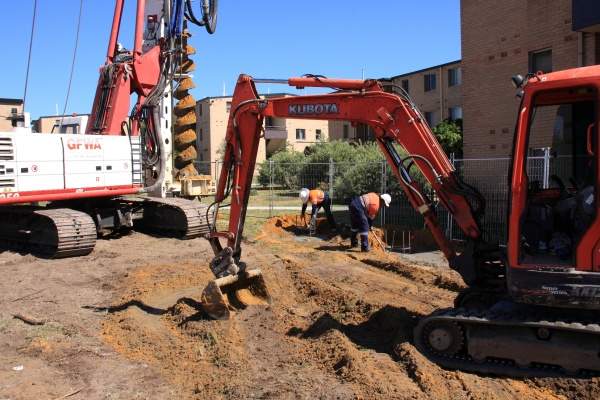 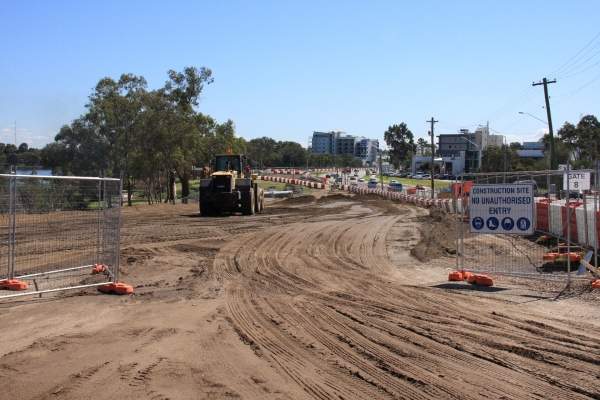 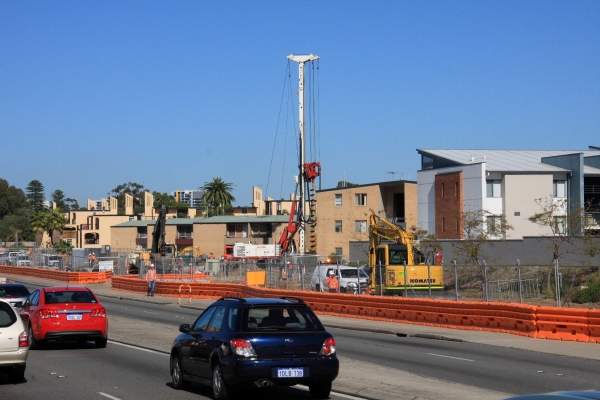 A 4.2km section of the highway between Kooyong Road in Rivervale and Tonkin Highway in Redcliffe was upgraded from a four lane to six lane dual carriageway. Image courtesy of City East Alliance. 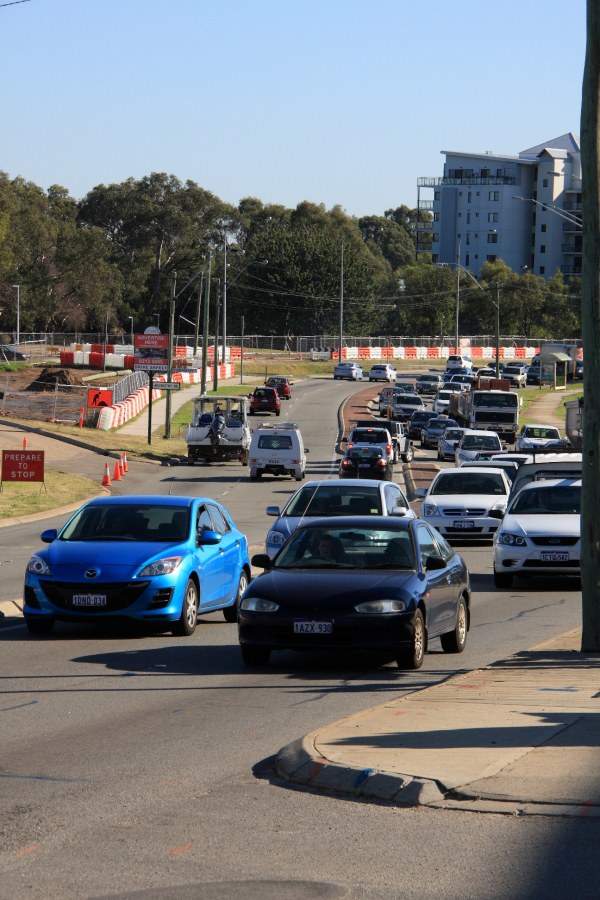 The upgrade project increased the capacity, as well as improved efficiency and safety for motorists. Image courtesy of City East Alliance.

The Great Eastern Highway is a 595km-long main road that connects Perth and Kalgoorlie in Western Australia. The highway was built in the 1890s and mostly funded by the federal government due to its national strategic importance.

"The Great Eastern Highway is a 595km long main road that connects Perth and Kalgoorlie in Western Australia."

The road is managed by Main Roads Western Australia (MRWA), a government agency that is responsible for enforcing the state’s policies on road access and main roads.

A 4.2km section of the highway between Kooyong Road in Rivervale and Tonkin Highway in Redcliffe was upgraded from a four-lane to six-lane dual carriageway to increase capacity from 50,000 to 85,000 vehicles a day and improve efficiency and safety for motorists.

A ground-breaking ceremony for the project was held in June 2011 in the presence of the federal infrastructure and transport Minister and state minister for transport. The upgrade was completed and opened to traffic in March 2013, nine months ahead of the original schedule.

The highway between Kooyong Road and Tonkin Highway had been operating beyond its capacity, especially during peak traffic hours. This led to a rise in serious crash rates, almost double that of the state average. To address these issues, the government had ordered to upgrade this section from existing four-lane to six-lane dual carriageway.

In addition to widening the highway, the project involved construction of a central median with U-turn facilities at key locations for the full length of the project.

An intelligent transport system is implemented on the upgraded road. The system is connected to the Main Roads Traffic Operations Centre by fibre-optic cabling.

The highway upgrade helps commuters to access on-road cycle lanes and easier access to Perth Airport. It also provides safety for drivers and pedestrians. The new priority lanes at the signalised intersections allow buses travel more efficiently and ease congestion on the highway.

Further funding for Stage Two (from Hardey Road to Tonkin Highway) was secured through a joint funding arrangement between the two governments.

Design and construction of the Western Australia’s highway upgrade project

The project was divided into 14 zones. The zones were completed and delivered in stages in order to minimise the amount of time spent in particular areas.

Bus priority lanes were incorporated on the approach and departure at each of the five major signalised intersections on the highway between Kooyong Road and Tonkin Highway. The width of these lanes is 3.5m and the average length is about 170m.

The west and eastbound roadways of the highway are incorporated with an additional 3m-wide paved verge for pedestrians.

Hexagonal precast pavers and stone setts of various sizes and colours were used for the construction of the footpath. Footpaths between the existing footpath and pavers were constructed using in-situ concrete.

The 4.2km upgraded highway also comprises a dedicated 1.8m wide on-road cycle lane which is coloured red to differentiate from the roadways. It is also painted in green at the approach and departure from intersections, especially at conflict areas where left-turning vehicles cross the cycle lane.

The Great Eastern Highway Upgrade project is the first major project in Western Australia to use recycled asphalt pavement (RAP). RAP was laid in various layers of the full-depth asphalt pavement.

The highway upgrade project was undertaken by MRWA in association with City East Alliance (CEA). CEA is comprised of Leighton Contractors, GHD and NRW Holdings.

The design and build contract for the highway upgrade project was awarded to CEA in November 2010.