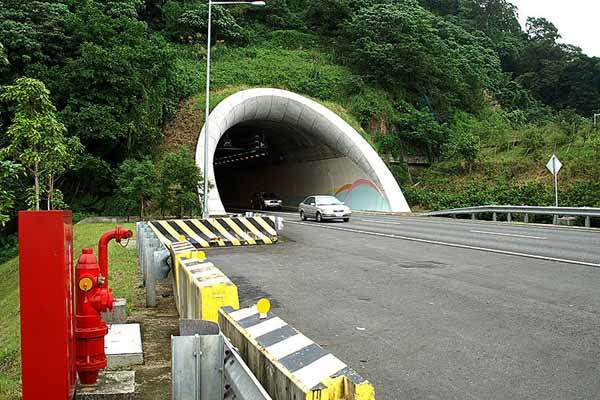 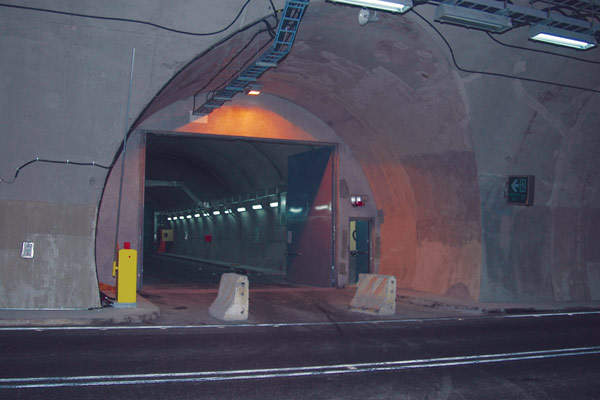 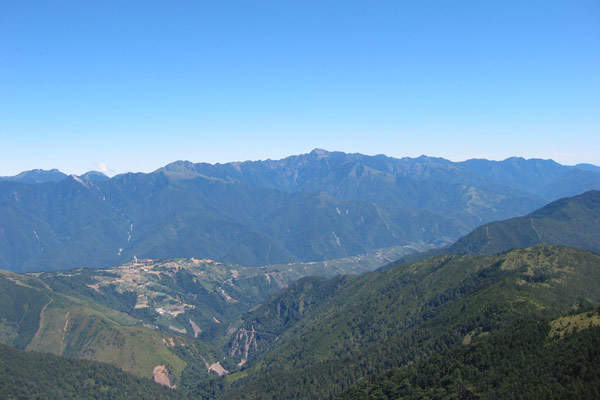 Snow Mountain is the highest mountain in Taiwan.

Hsuehshan Tunnel, Taiwan was opened to the public on 16 June 2006. Considered a marvel of civil engineering and human perseverance, this tunnel project was completed after 15 years. This project has proved to be a major challenge for the Republic of China (ROC), RSEA – the construction company, its workers and the public of the region.

Construction was almost abandoned on numerous occasions. This was primarily due to the site’s complex geology which included fracture zones, high-pressure groundwater and major fault lines.

"Major mishaps occurred when the tunnel boring machines were trapped inside and nearly 25 workers lost their lives."

In the 15 years of the tunnel’s construction, the ground collapsed nearly 98 times, and the underground water inundated the tunnel more than 36 times. Major mishaps occurred when the tunnel boring machines were trapped inside and nearly 25 workers lost their lives.

Snow Mountain or Hsuehshan is the second highest mountain (1184ft) in Taiwan. The Hsuehshan Tunnel connects Pinglin, Taipei County and Toucheng, Yilan County and runs to a total length of 42323ft. It is the longest road tunnel in East Asia and also the fifth-longest tunnel in the world.

The tunnel required a comprehensive, reliable and safe management system as it was prone to the danger of rocks caving, and suffocation during traffic congestion. The most challenging task was to ensure free flow of traffic in the tunnel. For this, the Moxa’s NPort 5230 traffic control system was selected. This traffic monitoring system was known for its reliability and ruggedness.

There are now ten traffic control gates along the length of the Hsuehshan Tunnel. These control gates are controlled from a central location. During emergencies, the control centre can selectively lower different gates to control traffic within the tunnel or halt traffic flow into the tunnel.

Moxa’s NPort 5230 and the EDS-508 were designed for ultra-reliable operation in harsh, industrial environments. These products are considered to be a natural fit for the often extreme conditions encountered in the tunnel. Moxa’s NPort 5230, which makes serial devices accessible over Ethernet, provided each gate with a connection to the network, enabling remote access from the control centre. Another product, EDS-508, was used to manage network connections to and from the control centre.

"Inside the Hsuehshan Tunnel avenue for entertainment and information is by way of dedicated broadcasts on two FM channels."

The Traffic Control Gate of Hsuehshan Tunnel was opened to the public in June, 2006. There was a separate tunnel for service and maintenance. The engineering activity includes fixing and putting in place 6,561.680 ft of wiring and fibre optics for lighting, fire-fighting, communication, computer-monitoring and traffic control systems.

Originally, when the Hsuehshan Tunnel was opened to traffic, the speed limit was 80km/h. It was later reduced to 70km/h. Automated enforcement cameras were installed all through the length of the tunnel. This was done to monitor speeders, tailgaters and illegal lane-changers. On average, the Hsuehshan Tunnel is a 20-minute drive. The total drive between Taipei City and Yilan County was reduced from over two hours to less than 40 minutes.

Inside the Hsuehshan Tunnel avenue for entertainment and information is by way of dedicated broadcasts on two FM channels. Announcements are made on the two FM stations, regarding the Hsuehshan Tunnel, rules for driving inside the tunnel and music. The Tunnel Control Centre utilises FM channels to keep the drivers informed of the tunnel traffic safety, road conditions and precautions to be taken during emergencies. The staff at the Control Centre regularly broadcast breaking news and updates. Situation-specific instructions are given to drivers like switching off car engines, waiting inside the cars and abandoning the cars and evacuation.