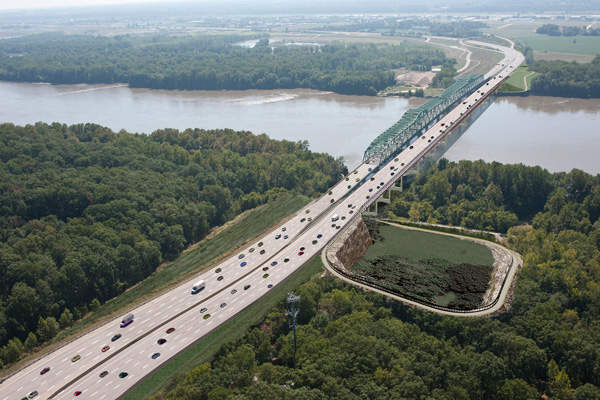 The new bridge has a minimum lifespan of 100 years. Credit: Missouri Department of Transportation. 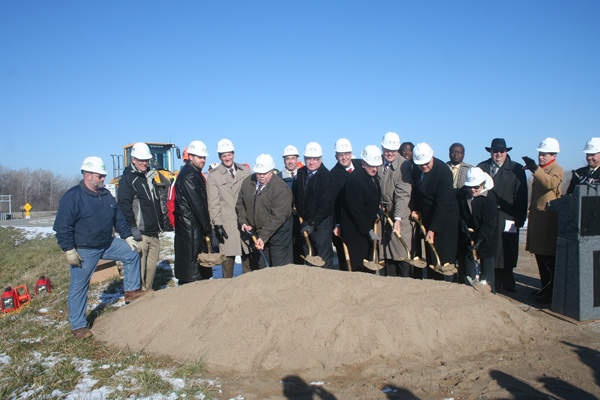 The ground-breaking ceremony of the project was held in January 2013. Credit: Missouri Department of Transportation. 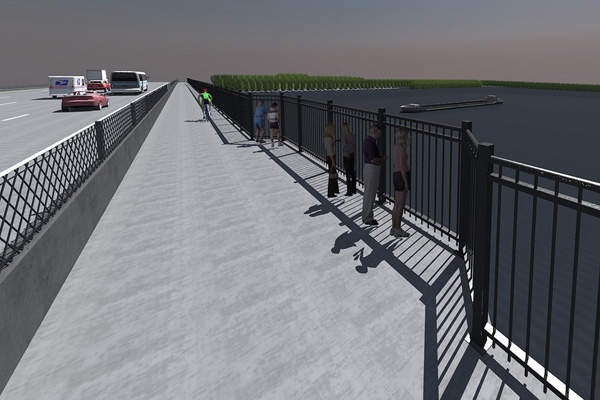 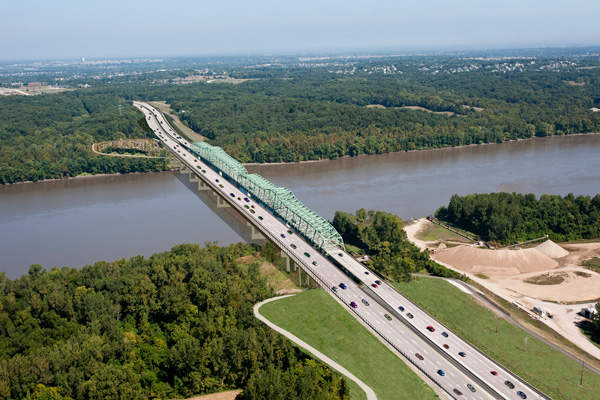 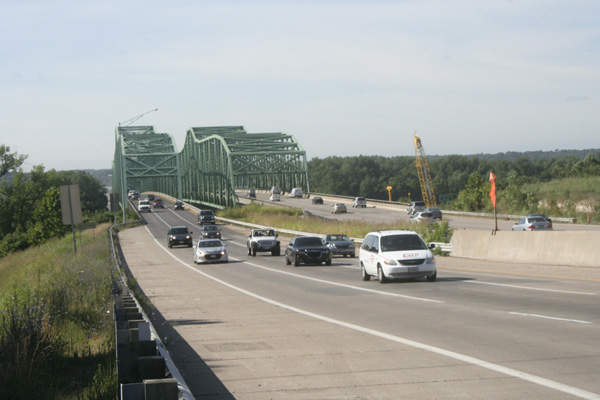 The left side bridge was demolished in early-2016. Credit: Missouri Department of Transportation. 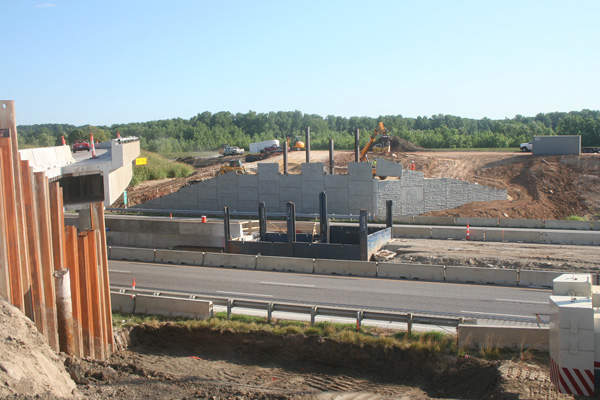 The project also included the construction of the new Chesterfield Airport Road interchange.

The I-64 Daniel Boone Bridge provides access for Interstate 64, US Route 40 and US Route 61 crossing the Missouri River between St Louis County and St Charles County in Missouri, US. In mid-2012, the Missouri Department of Transportation hired the Walsh-Alberici Joint Venture to build a new river bridge to replace the older of the two existing bridges.

Construction of the new bridge began with a groundbreaking ceremony in January 2013. The bridge was opened for traffic in June 2015.

The project received $111m in funds from the Missouri Highways and Transportation Commission and the US Federal Highway Administration.

The existing Daniel Boone Bridge comprised twin continuous truss bridges. The first was constructed in the 1930s and carries three traffic lanes westbound, while the second was built in the 1980s and carries four lanes eastbound.

History of the I-64 Daniel Boone Bridge

The westbound I-64 Daniel Boone Bridge was classified as functionally obsolete as it is 33ft-wide with three narrow lanes and no shoulders. It was considered structurally deficient.

After studying the options for building a companion bridge, the environmental study recommended building a bridge upstream of the existing two and demolishing the 1930s bridge.

The project involved the construction of a new bridge alongside the existing two bridges. The old westbound bridge that was built in the 1930s was demolished in early 2016.

The new bridge is 2,615ft-long with a main navigational span of 510ft and two intermediate back spans of 370ft. It features a parallel flange plate girder design with the flexibility to add a fifth vehicular lane in the future.

The construction also includes a bicycle and pedestrian trail on the new bridge. The bridge is connected to the Monarch Levee Trail in St. Louis County and to the KATY Trail in St. Charles County.

Construction was started in January 2013 with the work on the new eastbound bridge, Spirit of St. Louis Blvd Bridge over I-64, new Chesterfield Airport Road Bridge, and North Outer Road connection to the westbound I-64 on-ramp.

The new bridge has a minimum expected lifespan of 100 years.

Contractors involved with the project

A joint venture (JV) of Walsh-Alberici received the $110.9m bridge design-build contract in July 2012. Burns & McDonnell is the designer of the project.