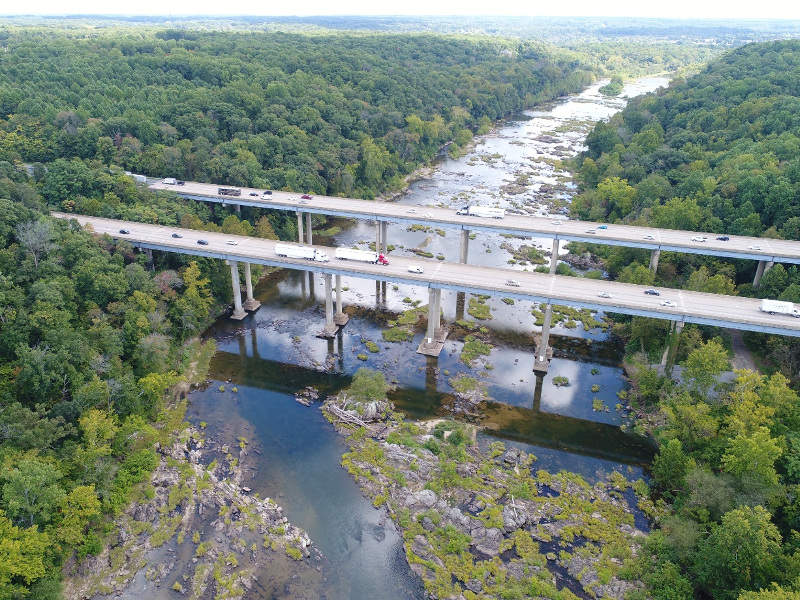 Southbound (SB) Rappahannock River Crossing project is one of the biggest transportation projects being developed in Fredericksburg, Virginia. Credit: VDOT. 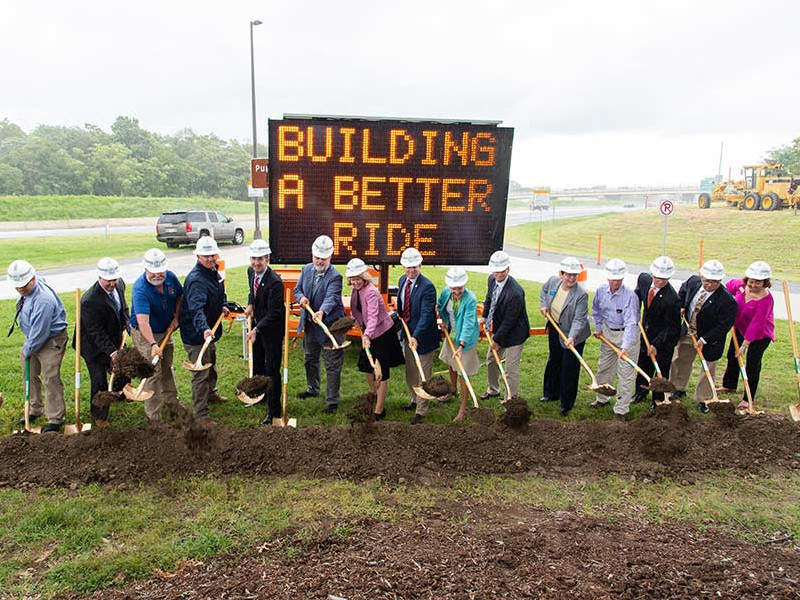 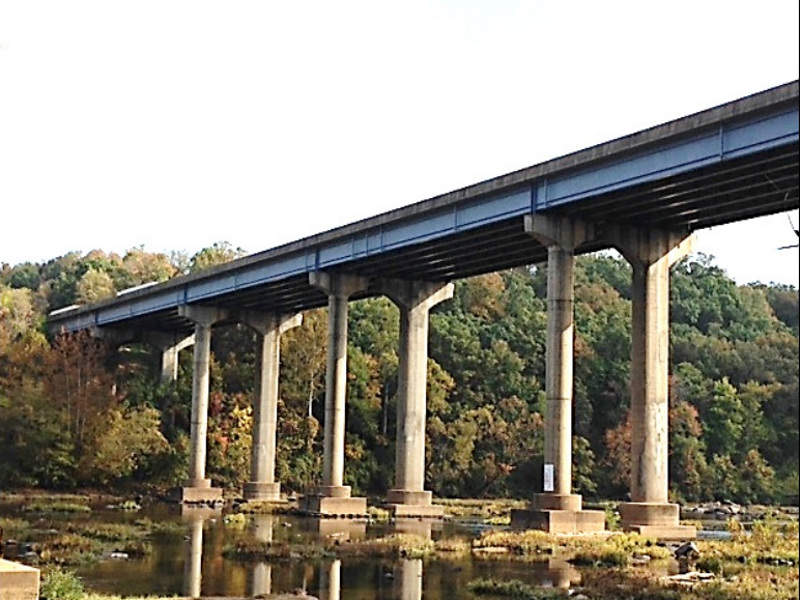 The project also includes the construction of a new bridge over the Rappahannock River. Credit: VDOT.

The US-based Virginia Department of Transportation (VDOT) and Commonwealth Transportation Board (CTB) started the construction of the Southbound (SB) Rappahannock River Crossing project along the I-95 corridor in August 2018.

Estimated to cost more than $132m, the project forms part of the Atlantic Gateway package of projects that aim to enhance travel within the I-95 corridor.

The Rappahannock River Crossing project is divided into two sections, namely the I-95 southbound and I-95 northbound projects.

The I-95 southbound project includes three new lanes that will be constructed in the existing median of I-95 for through traffic between north of Exit 133 (Route 17) in Stafford County and south of Exit 130 (Route 3) in Fredericksburg.

The southbound section will have six lanes between Route 17 and Route 3, upon completion of the project in 2022. The I-95 northbound project is currently in design stage.

More than 150,000 vehicles a day commute on one of the most congested sections of the I-95 between the Route 17 and Route 3 interchanges. The project will deliver additional capacity to reduce congestion on the I-95 section across the Rappahannock River.

The request for proposals (RFP) for the I-95 Southbound Rappahannock River Crossing project was issued in July 2017. The project includes the construction of three new general-purpose lanes for I-95 south extending approximately 9.6km in the current median of I-95.

The new lanes will start from Truslow Road to the north of Exit 133 at Route 17 in Stafford and end 1.2 miles south of Exit 130 at Route 3 in Fredericksburg. The project terminus will be in Spotsylvania.

Three existing lanes will be converted into collector-distributor lanes on the I-95 section between the US 17 interchange area (Route 17) in southern Stafford County and State Route 3 in Fredericksburg.

The project will restructure a number of I-95 entrance and exit ramps at Exit 133 along Route 17 while replacing the Route 17 overpasses in Stafford.

It also involves the construction of new commuter parking facilities, turn lane improvements, technology upgrades, and signal improvements along the southbound I-95 corridor.

The Southbound Rappahannock River Crossing project involves the construction of a new bridge over Route 17, parallel to the existing I-95 southbound bridge, to carry the new general-purpose traffic lanes.

The existing structurally deficient bridges carrying the I-95 north and south over Route 17 will also be replaced as part of the project.

Project financing for the river crossing

Smart Scale (formerly HB2 Funds) is offering $115.5m in funding for the construction of the Southbound (SB) Rappahannock River Crossing project through a six-year improvement programme.

The project will receive $20m through the State-of-Good Repair (SGR) programme, which provides financing for worsened pavements and structurally deficient bridges.

It is also expected to receive incentives of more than $2.29m for the early completion of the project.

Wagman Heavy Civil was appointed as the general contractor for the project by the CTB of Virginia in December 2017.

Engineering and architectural services firm JMT is responsible to provide design services for the project.