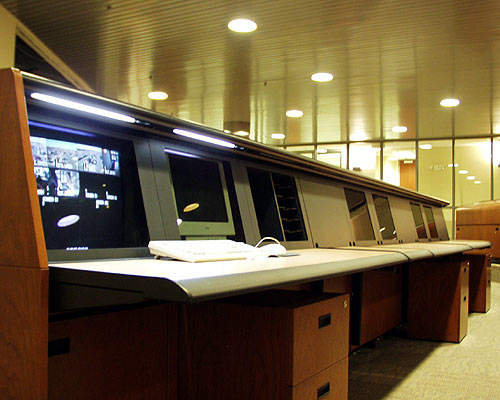 Kansas City traffic data will be used to provide traffic information and rerouting advice across various platforms as well as to perform more effective incident management. 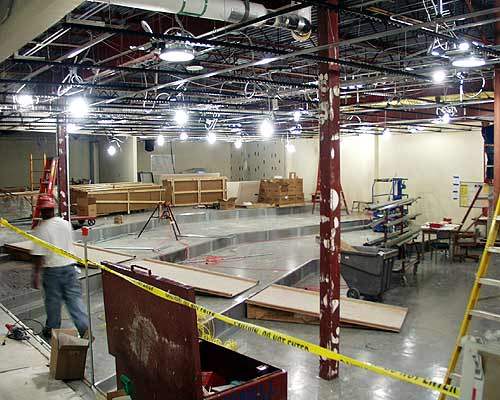 The data collected within the network will be centrally accessible in a specially designed Traffic Operations Center (TOC). 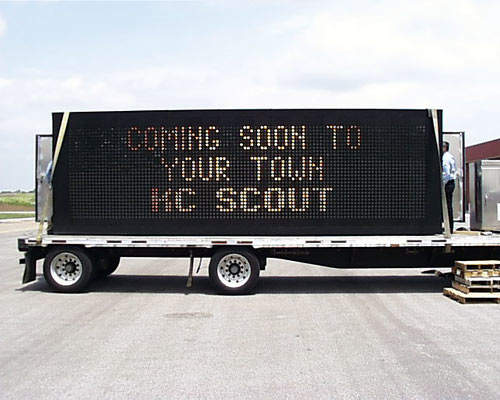 In the future, traffic information, rerouting advice, weather updates and emergency information can be posted on 37 variable message signs in the area. 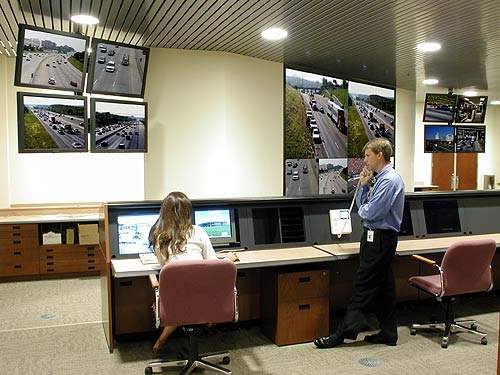 TOC staff will be able to monitor incidents and, in the case of emergencies, be able to determine more accurately the type and number of emergency units needed. 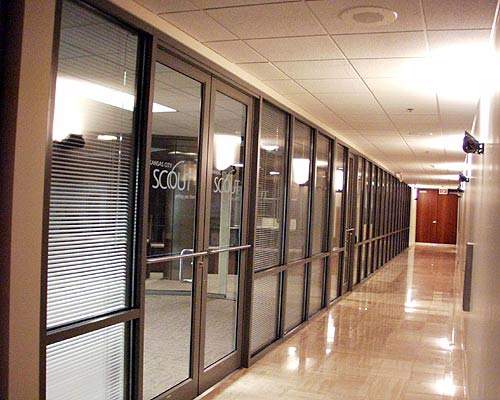 Kansas City Scout is an Intelligent Transportation System (ITS) project that has monitored around 75 miles of Kansas City highways since officially going live in September 2004. The project was jointly implemented by the Missouri and Kansas Departments of Transportation and included the installation of a range of traffic monitoring devices which are connected to a specially designed traffic operations centre at an installation cost of around $43m.

ITS traffic data is used to provide traffic information and rerouting advice across various platforms including local media, variable message signs and the internet as well as to allow for more effective incident management.

In 1991, the Federal Highway Commission announced it would co-finance investments in traffic management systems for cities suffering heavily congested roads in the future.

In 1995, the Kansas and Missouri Departments of Transportation produced the ITS Early Development Study for the Kansas City bi-state area in cooperation with consulting firm HNTB.

By 1997 the two states had developed a coordinated approach to road traffic management in the Kansas City area and officially announced their intent to collaborate on the Kansas City Scout project.

To effectively monitor traffic, the Kansas City Scout project employs a network designed to host a combination of various traffic detection devices. Stretching over 75 miles, the Scout system includes portions of Interstate 435, I-35, US 69 and K-10 in Kansas and portions of interstates 435, 35, 470, 670, 70; highways 71 and 169; and Route 9 on the Missouri side.

Scout uses technology such as closed-circuit cameras, electronic message boards and roadway sensors to monitor and manage traffic on these routes. Information is gathered using a crucial fibre-optic network that stretches for 90 miles beneath the roadside.

Following the launch of the Scout system in September 2004 several cameras were added to help remove blind-spots that were only recognised once it was fully operational. Three cameras were added in February 2005 to cover the I-470 mainline bridges west of Route 71, south Route71 and west Interstate 435 and also North Interstate 435 at Bannister Road. The new cameras were state-of-the-art 360 degree pan tilt and zoom and gave the system more than 80 cameras on the network.

Prominent features of the Scout system include 25ft-wide electronic message boards and 45ft-tall camera poles. In August 2007, an additional seveen cameras were deployed on Interstate 470 and Highway 71 to enhance coverage in South Kansas City. Two on highway 71 were at junctions with Hickman Mills Drive and the other was at Harry Truman Drive. The five on the Interstate were at Three Trails Crossing, Blue Ridge Boulevard, James Reed Road, interchanges with 470/350/50, Douglas Road and Colbern Road.

The data collected within the Kansas City Scout network is centrally accessible in a specially designed traffic operations centre (TOC) in Lee’s Summit, Missouri, where staff can monitor traffic flows and incidents. In February 2008 the TOC was refurbished to give more work-space for operators by opening up work-stations and allowing better visual access to the video wall camera displays.

Prominent features of the Scout system include 25ft-wide electronic message boards and 45ft-tall camera poles. In August 2007, an additional seven cameras were deployed on Interstate 470 and Highway 71 to enhance coverage in South Kansas City.

The data collected within the Kansas City Scout network is centrally accessible in a specially designed traffic operations centre (TOC) in Lee’s Summit, Missouri, where staff can monitor traffic flows and incidents.

The data collected by the Kansas City Scout can be used in a number of ways to manage traffic flows in the region.

Traffic information, rerouting advice, weather updates and emergency information can be posted on 37 25ft-wide variable message signs along approximately 60 miles of freeway, which are installed close to decision points such as interchanges. The type of information displayed varies according to the location of a sign and its relative distance to an incident.

In addition the information is made accessible to local media such as radio advisory services for traffic alerts. A dedicated website features maps indicating traffic speeds, real-time camera images and text-based traffic information.

Although it is unable to currently offer real-time video images, the website provides a 30-second refresh rate of its traffic images. In 2006, Scout increased the website’s bandwidth to triple its original capacity. Future plans are in place to continue increasing capacity of the website and enhance its video streaming capabilities.

“The data collected within the network is centrally accessible in a specially designed traffic operations centre.”

This programme has realised that increasing road surface to combat congestion on area interstates has reached its limit and instead launched ‘Travel Times’, which are a two-phase concept combining travel time messaging and incident messaging to give drivers as much information about what incident has occurred and how long it is likely to take to get past the affected lanes.

In addition, the new Traffic Incident Management system coordinates the response of local agencies and private firms to respond to and clear traffic accidents and problems as quickly as possible. The new programme has seen a 30% reduction in the clearance of incidents from the roads within the remit of the Scout system.

TOC staff are able to monitor incidents including accidents and traffic jams more accurately and therefore more accurately pre-determine what kind of services are needed. Examples of this are the type and combination of police, fire and medical assistance units required to address a situation as well as how to quickly route units to a specific location under the given traffic situation.

“The US Federal Highway Administration has provided approximately 90% of the $43m cost required to implement the Kansas City Scout.”

Capital Electric Co, based in Kansas City, was chosen as the main contractor for the Kansas City Scout project after a successful initial bid of $35m bid. Overland Park based Black & Veatch was responsible for system design, with technical support provided by National Engineering Technology Corporation (NET). Network technology and hardware was installed by Network Integration Services, Inc.

The US Federal Highway Administration has provided approximately 90% of the $43m cost required to implement the Kansas City Scout.