Manchester is a sprawling urban area with a traffic problem. 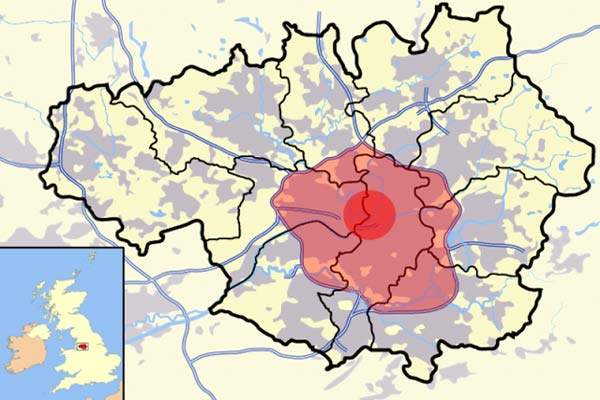 The congestion charge scheme will be based on two boundaries in Manchester city centre. 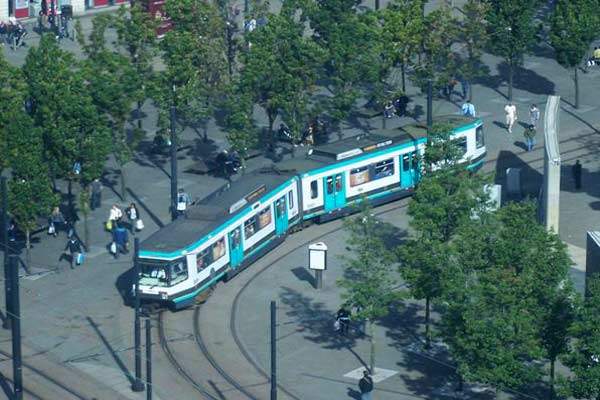 The Metrolink Tram will be expanded with funds from the TIF. 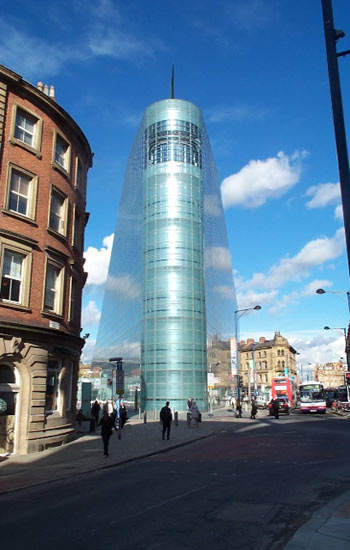 The city centre of Manchester is vibrant and affluent but business leaders are worried about the effect of the charge on business. 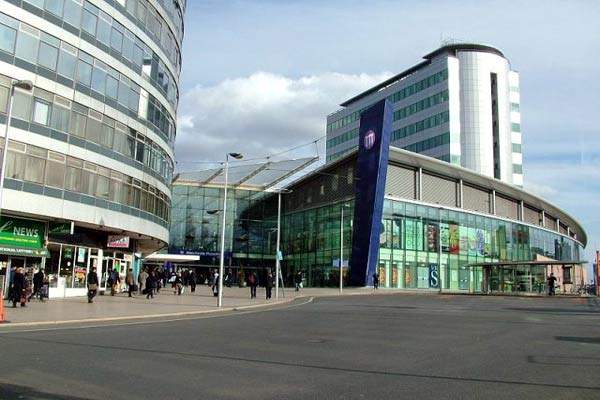 Public transport in Manchester will also get an upgrade after the introduction of the congestion charge.

With the perceived success of the congestion charge schemes in London and Durham, other cities with traffic problems across the UK are considering introducing similar systems. One of these cities is Manchester, which has shown itself to be a modern and progressive city but now with the burden of additional traffic in the city centre.

The plans for a congestion charging scheme have been under development since 2006. However, there was a chance that these could have been derailed during the May 2008 local elections by certain Manchester councils being taken into Conservative control. The Greater Manchester Metropolitan County has ten metropolitan borough councils (Bolton, Bury, Oldham, Rochdale, Stockport, Tameside, Trafford, Wigan, and the cities of Salford and Manchester) and seven of these need to be in favour of introducing the congestion charge.

As of May 2008, Trafford, Stockport and Bury are against the scheme, but the electoral college of the seven other leaders are for the scheme and so it is likely to be introduced.

Introduction of the congestion charge will allow funding of around £1bn to be available for public transport improvements in and around Manchester provided from the central government’s ‘Transport Innovation Fund’ (TIF). The congestion charging scheme is due to come into operation by 2012 and will be run by the Greater Manchester Passenger Transport Authority (GMPTA).

“Introduction of the congestion charge will allow funding of around £1bn to be available for public transport improvements in and around Manchester.”

At peak time in the morning (07.00–09:30) there will be a £2 charge to come inside the M60 boundary and a further £1 to go across into the city centre itself. In the evening (16.00–18.30) there would be another charge of £1 to cross either cordon on the way out of the city. To the dedicated car commuter travelling during the congestion charging time this will mean a maximum charge of £5 per day. Motorbikes may have to pay less and lorries more but this is currently under consultation.

The congestion charge will only operate during the designated hours during weekdays and there is no charge at weekends or for travelling against the ‘flow’ of the incumbent traffic during the charging period (for example, it costs nothing to travel out of the city centre during 07.00 and 09.30). The charge will be administered by the use of a pre-paid tag and beacon system for regular users, where a tag will have credit, which is deducted during every journey through a congestion charge boundary.

Visitors from outside the area are expected to pay using the internet, mobile phone, or call centre. Reaction from residents of Manchester is mixed: around 36% are for the congestion charging scheme and obviously a majority against but on the converse side a majority would like to see the Metrolink extended, which will rely on the TIF grant to some extent.

“The congestion charging scheme is due to come into operation by 2012.”

The additional funding will be used for improvements and expansion of the Manchester Metrolink to Ashton under Lyne, East Didsbury, Wythenshawe, Oldham and Rochdale, Trafford Centre and also South Manchester and Manchester Airport. There will also be a second city centre tram line to improve capacity.

Other improvements to public transport put forward include: a nine-mile separate bus lane between Manchester and Bolton, the Leigh guided busway, introducing a new bus lane on part of the East Lancs Road and increase park and ride facilities (twice as many spaces) as well as improvements to main line stations at Altrincham, Bolton, Manchester, Rochdale and Wigan. Overall there will be a 40% increase in public transport capacity.