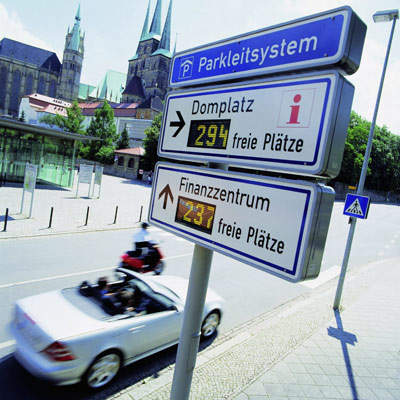 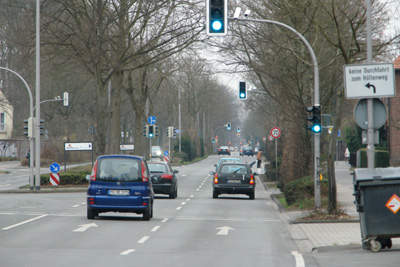 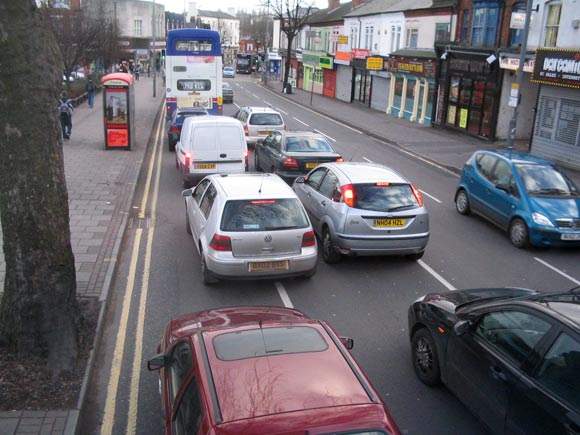 The German city Muenster has adopted Siemens adaptive traffic management system Sitraffic Motion to replace its previous system, which was in use since 1985. The older system was found to be insufficient in handling the increasing flow of traffic on the roads of Muenstar.

Sitraffic Motion was first set up at 24 junctions in Albersloher Weg Road during a pilot between 2006 and 2008. The Muenster City Council then decided to install the modern system on other busy roads.

Traffic assessment in Albersloher Weg was done by estimating the traffic flow using a floating car method. The method gives a picture of the traffic to ensure smooth flow on roads.

Sitraffic Motion is a data-linkage network developed by Siemens. It incorporates a concept called Sitraffic Concert.

The integrated data is used by the Sitraffic system to offer frequently updated information to travelers, traffic control systems and traffic planners via the Internet, mobile phones, radio (RDS/TMC) and roadside electronic billboards.

The duration of traffic signal’s red-green phases and green waves is automatically changed every 15 to 20 minutes by examining the traffic conditions at intersections along 6km road or main artery.

The system determines the number of vehicles moving on roads along with their change in direction. It also foresees congestions by means of detectors mounted on roads.

The four stages of system operation include collection of data from various measuring stations, creation of models by analysing the traffic situation, generation of signal commands for traffic lights using the created models and verification of signals against the current traffic situation in order to check the sequence.

If necessary, the new control commands are sent to traffic light switching systems.

Sitraffic Motion is already in use in Berlin, Brunswick, Cologne, Dortmund, Mönchengladbach and Potsdam in Germany.

Effectiveness of the system

“Installation of Sitraffic Motion in Muenstar has resulted in a 30% improvement in traffic flows.”

Installation of Sitraffic Motion in Muenstar has resulted in a 30% improvement in traffic flows that consecutively led to a smooth flow of traffic, fewer stops and a reduction in waiting time for commuters. This led to cut in exhaust emissions and fuel consumption.

Results of a study on the effectiveness of Sitraffic were published in the beginning of 2009.

Ruhr-Universität Bochum’s study of the traffic system in use on Albersloher Weg has found that the new system has been successful in ensuring the smooth flow of traffic.

The study was based on three development stages including original situation with fixed time control, planned traffic-dependent control methods in individual traffic signal installations and the Siemens approach of traffic-adaptive control systems.

It was found that traffic quality was further improved through adaptive control system when compared to traffic-dependent control method.