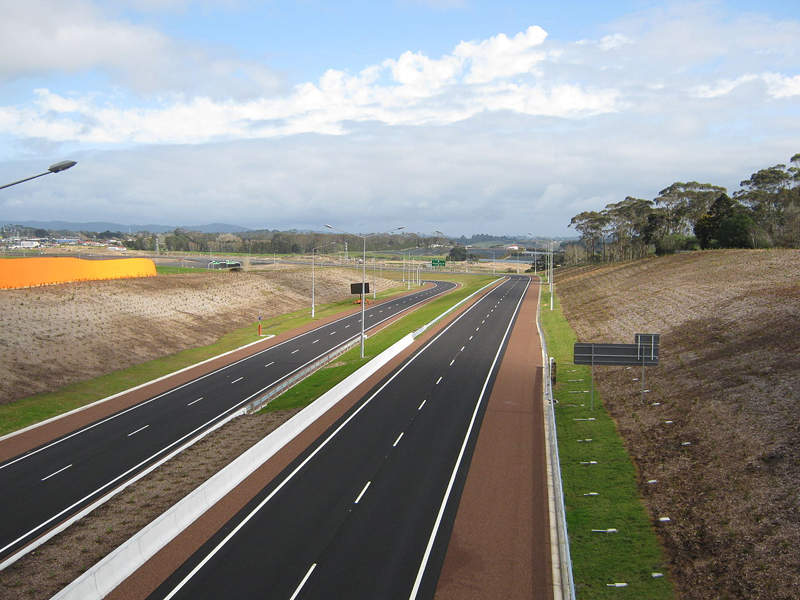 The motorway between Upper Harbour Highway and Greville Road was widened under the NCI project. Credit: Jayswipe / Wikipedia. 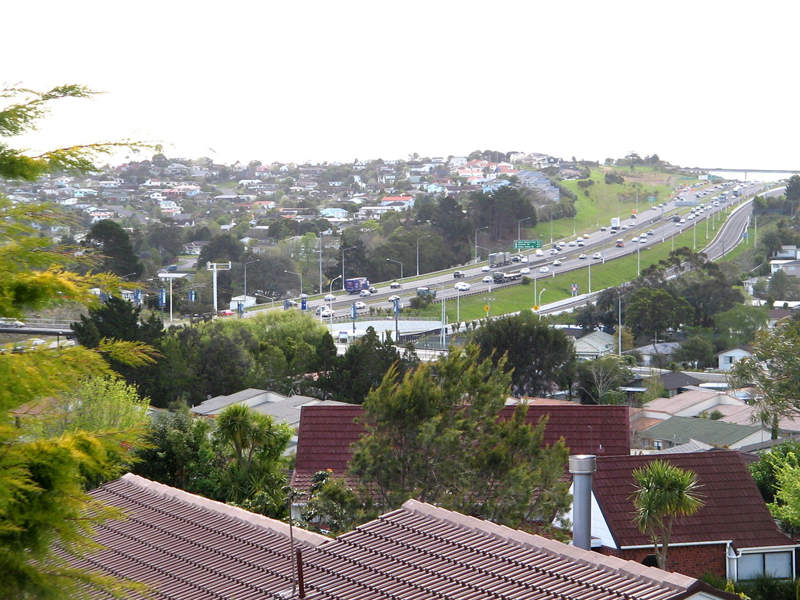 The Northern Corridor Improvements project will ensure reliable journey for commuters travelling between Northland and Auckland. Credit: B Jankuloski / Wikipedia. 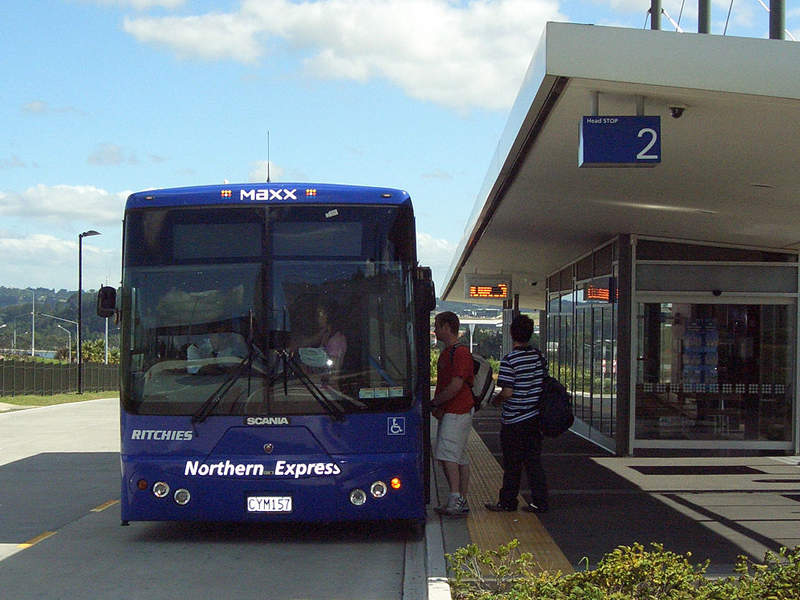 The project will also enable access to the Western Ring Route by enhancing transportation facilities for freight, cars, pedestrians and cyclists on the North Shore.

Construction on the $700m project commenced in June 2014 and is scheduled to be completed by June 2021. It is expected to provide improved, safe and efficient transport services across Auckland, upon completion.

The NCI project will upgrade the SH18/1 to motorway status enabling commuters to travel between Auckland and Northland via the Western Ring Route including improved Northwestern Motorway (SH16), Waterview Connection (SH20) and SH20A.

The new connection will bypass the Auckland city centre to reduce traffic congestion, enhance traffic flow, and deliver a reliable journey for commuters travelling between Northland and Auckland.

The NCI project includes several major components, of which the first component involved the construction of a northbound lane between the Upper Harbour Highway and Greville Road. The $19.5m upgrade began in 2014 and was completed in 2015.

The intersections at the Greville Road interchange were upgraded and a dedicated shared path for the pedestrians and cyclists was laid as part of the component.

The second component involves the construction of a new direct motorway between SH1 and S18 and the upgrade of SH18 to a full motorway.

New shared paths for walking and cycling, as well as new links to local roads. Parks will also be created as part of the third component.

Additionally, a new bridge named Tirohanga Whānui bridge (formerly Spencer Road to Albany walking and cycling bridge) is being constructed at an estimated cost of $6m. The bridge will be built across the Northern Motorway (SH1) to connect the Spencer Road, Pinehill in the East Coast Bays with the Albany metro centre.

Construction of the bridge commenced in October 2017 and is expected to complete by late-2018.

The fourth component of the NCI project will extend the Northern Busway between Constellation Bus Station and Albany Bus Station.

The existing intersection and road alignment between Paul Matthew Road and Upper Harbour Highway will be reconfigured as part of the project.

In order to enhance the transport facilities, the NZ Transport Agency (NZTA) has joined forces with Auckland Transport (AT) to construct a new dual-direction bus station in Rosedale. The station will be constructed in multiple phases by 2021.

The investigation phase including the options and assessments of the location of the station was carried out between 2014 and 2016. The design and development of the station were completed in mid-2017.

The project secured approval for its concept design from AT and secured funding from NZTA by the end of 2017.

The NCI project is being implemented by an alliance comprising the NZ Transport Agency, Fulton Hogan, HEB Construction, Opus and Jacobs.

The Tirohanga Whānui Bridge for walkers and cyclists is being constructed by NZ Transport Agency and Watercare.

The NCI project will provide a continuous motorway route for the people commuting between North Shore, Western Ring Route and other areas in the North-West.

The Rosedale busway station is expected to handle 4,000 passengers a day and provide better transport options for people using the Northern Express bus service to Albany with enhanced and frequent bus services.

The improvements between Upper Harbour Highway and Greville Road will ease the traffic congestion and provide easy access to the motorway and the local roads.